In the spring term, 1999-2000 I was fortunate enough to get the opportunity for the trip of a lifetime - sailing to the Antarctic! With a crew of 4 we set sail from Buenos Aires on 12th January bound for Stanley, The Falkland Islands, before crossing the Southern Ocean to the Antarctic Peninsula. We returned past Cape Horn in Mid March before sailing up the East Coast of Argentina to Mar del Platte. Shantooti is now back in the UK after my brother Rich, part owner, sailed back single-handed across the Atlantic. Luke, a good friend who owns the other half plans a trip round Ireland and the West Coast of Scotland before she goes up for sale in September. I hope you enjoy these pictures from our trip.

Stocking up in Buenos Aires. Luke was in charge of supplies and reckoned we had enough cans of corned beef to get us round the world at least 3 times. Surprisingly though, I ate better than I normally do at home in Hebden Bridge! He was a wizard in the kitchen.

A view from the mast. Shantooti is a 43 ft steel ketch; tough as old boots and the perfect boat for our Southern adventures. Rich and Luke had spent a very busy summer preparing her for the voyage ahead before they left Spain.

Another beautiful sunset, on route to the Falkland Islands. We were making the most of the relaxing conditions at the start of the 10 day trip. As we got further south the weather got progressively colder and windier. The night before we arrived in Stanley it got up to Storm Force 10 with some mighty seas.

After a week of preparation, exploring and waiting for the right weather window, we set sail. Six days non-stop across the Southern Ocean went remarkably smoothly. Four hours on, four off through the night, with always two people on deck in readiness for the unpredictable and lively weather.

Celebrating crossing into the Antarctic at 60’ south. The crew (from left), Rich, Luke, Roger and Heath.

Our first anchorage inside the large volcanic crater of Deception Island.

A typical anchorage on the peninsula surrounded by fantastic mountains, spectacular wildlife. The most unspoilt and peaceful place on Earth? (Maybe - apart from those penguins!)

The research base, Vernadsky on the Argentine Islands. From here, Luke and Roger successfully climbed Mt Demaria with Vlad and Pascha, two members of the Ukranian research team. They were a wonderfully hospitable lot and prepared a sauna on our return - with a dip in the southern ocean at minus half a degree afterwards, the local tradition - and a wonderful night sharing folk music and vodka in their wonderful bar.

Serious research takes place here too. This spectrometer discovered the hole in the ozone layer and continues to monitor it.

To venture any further south would be to invite trouble. We decided to turn North for sunnier climes.

From Port Lockroy we attempted one of the unclimbed “7 Sisters” before succeeding on a spectacular ridge in Noble Peak.

After a week waiting for a break in the weather we crossed back past Cape Horn to Ushuaia in some stiff breezes!

Shantooti sails on. Keep watching for the next chapter. 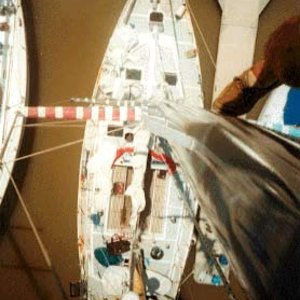 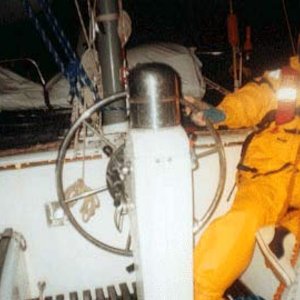 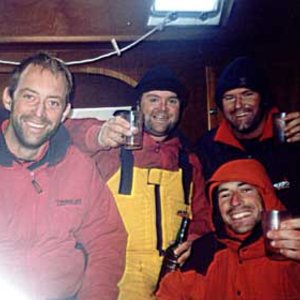 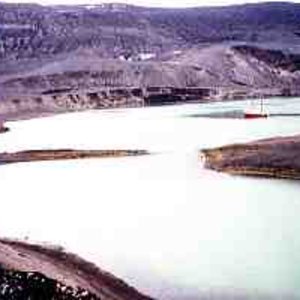 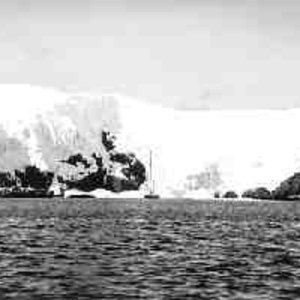 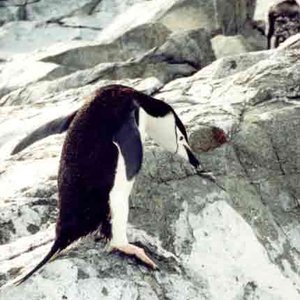 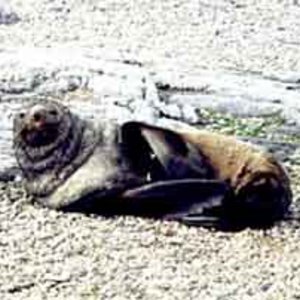 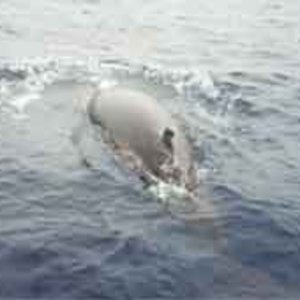 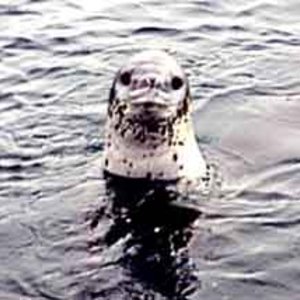 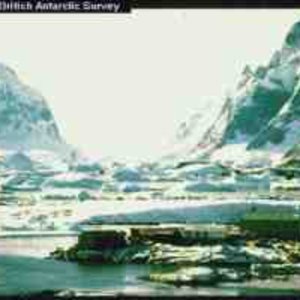 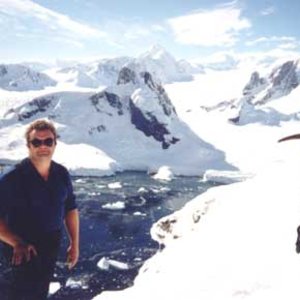 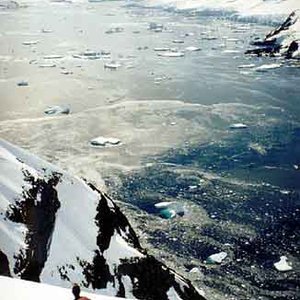 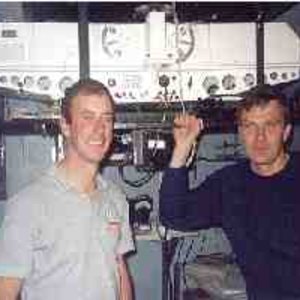 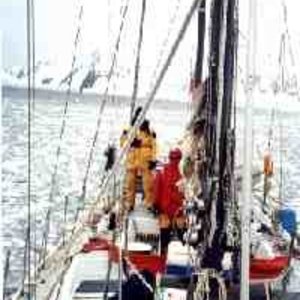 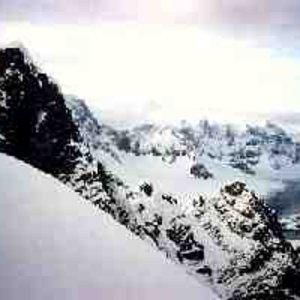 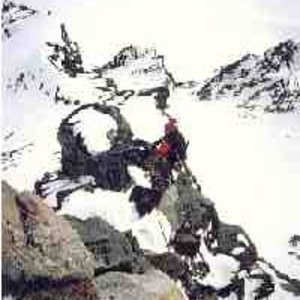 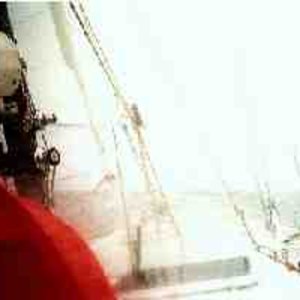 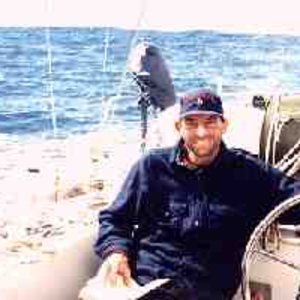 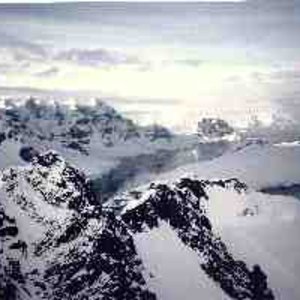 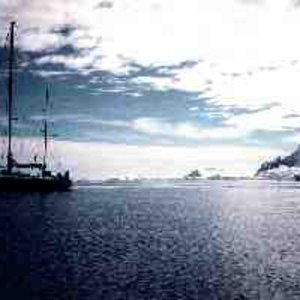 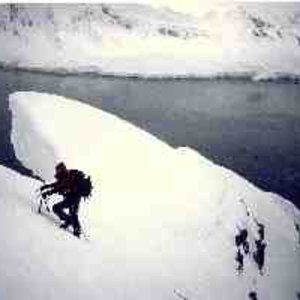