Thursday 30th November saw the third annual BRGS Charities Committee Fashion Show - and what a show it was! The show started dramatically with explosions of glitter that wowed the audience and set the tone for the rest of the show.

This year's fashion show was held in aid of Derian House, a children's hospice which needs to raise just short of £1million per year to provide dying children and their families a private and comfortable environment in which to spend the last days of their life.

The clothes for this year's fashion show were kindly provided by Remy, In The Pink and Cormacks, and their support has helped BRGS to raise again a substantial sum of money for a worthwhile cause. The representative from Derian House said that he thought that the Fashion Show was "the best example of community fundraising that I have ever seen." Praise indeed for all those involved in the show. The committee gave special thanks to Mrs. Kennedy who stepped in to help organise the show after Mrs. Taylor had to undergo an emergency appendectomy. 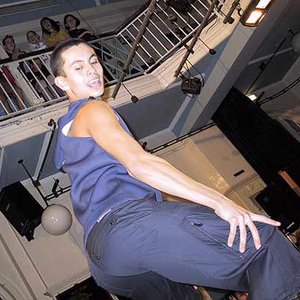 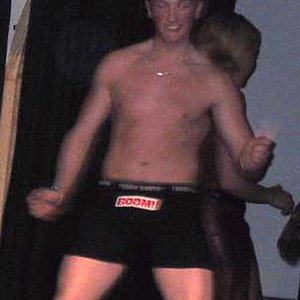 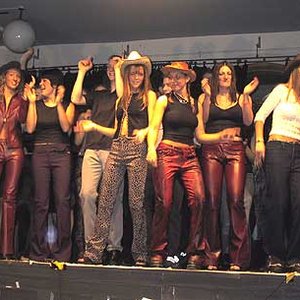 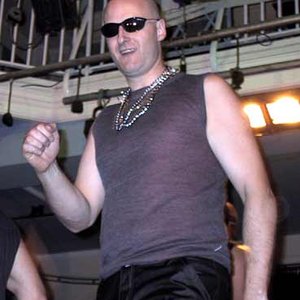 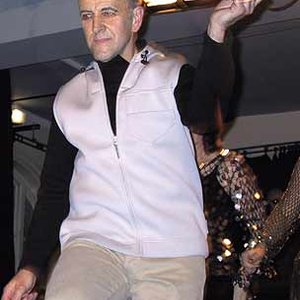 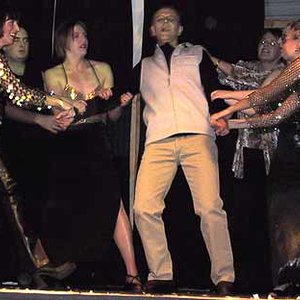 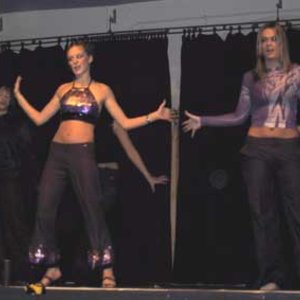 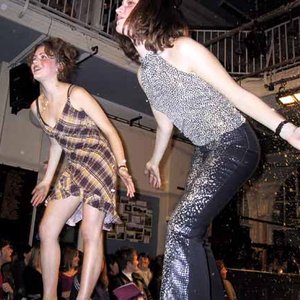 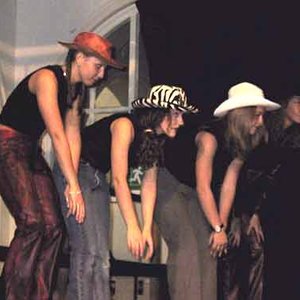 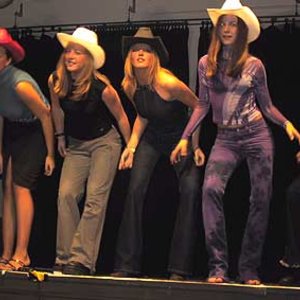 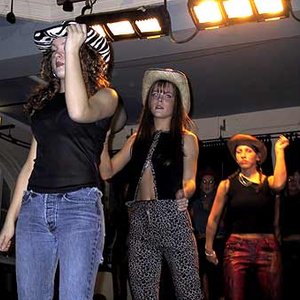 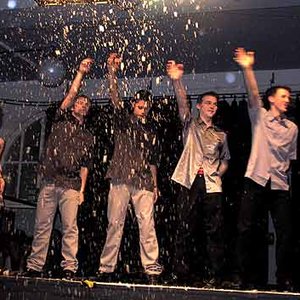 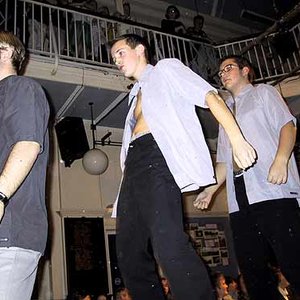 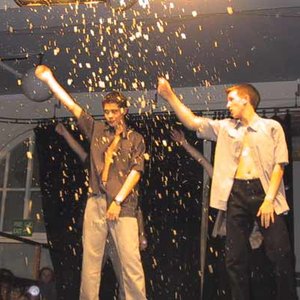 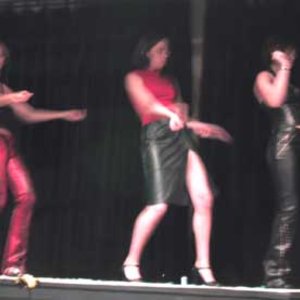 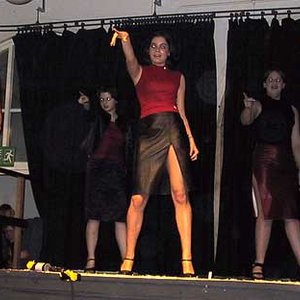 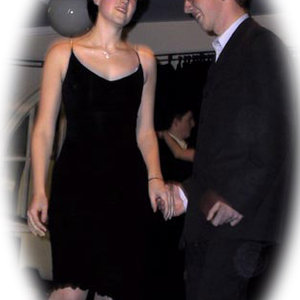 Undoubtably one of the highlights was the teachers' set where Mr. Fuller was the ultimate 'Sex Bomb' in a spectacular number which should give Tom Jones something to think about! Mr. Fitton managed to add to the amount raised by having his head shaved leaving a small section of hair that read 9R!!! To top it all off, Miss Johnson wowed the crowd with her stunning choice of clothes for the show.

Check out moments from the show by browsing through the Fashion Show Gallery below...