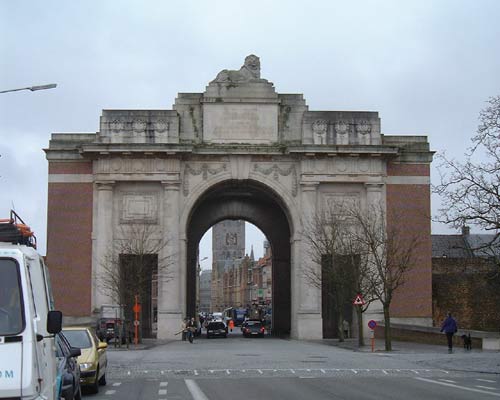 Sitting on a coach for hours may not sound like anyone's idea of fun, and you would be right in thinking so. It's not fun at all. In fact, it was tiring and very cramped. However, the atmosphere wasn't in any way tired when we set off for Belgium at half eleven on the Thursday night of April 5th. Everyone seemed to be awake and looking forward to the very long journey ahead. Teachers and students alike chatted away happily as the short time left of Thursday night turned into the early hours of Friday morning.

By about one o'clock, Mr. Grehan decided that it was time to turn the lights out, despite the moans of the thirty or forty pupils still wide awake. It didn't matter though, because everyone still kept talking even the coach was a veil of black. Quiet whispers could be heard from every seat and little pieces of conversations were accompanied by muffled, controlled laughter.

We arrived at Folkestone at an unearthly hour and were joined by a tour guide called Peter. He told a somewhat more sleepy coach full of students that once we had emerged on the other side of the tunnel, we'd be watching a video about Ypres. A very subdued Ohhhh, sprang from different parts of the cramped coach. No one had the chance to stretch their legs for more than five minutes, until we were safely inside the shuttle that was carrying us to France. Nausea was rising among everyone because of the warm temperature of the coach. When the train started to move, the people who weren't already snoozing grabbed a chance to get off the stuffy coach and step out into the cool shuttle.

The sleep that everyone had missed was partly regained when the video that we were promised was played. While some people who had managed to get more than 30 minutes sleep the previous night sat up and watched the video, others simply couldn't keep their weary eyes open any longer. We drove through France with a video playing and many students fast asleep due to exhaustion from being awake for nearly twenty four hours. Gentle snores could be herd by others close by even above the volume of the tape. I wonder if the teachers got any sleep then too.

It was about 10 when we finally reached Ypres, site of 3 major first world war battles including the notorious Passchendaele 1917, bleary eyed and utterly exhausted. A couple of hours sleep really wore a person out. We first of all, visited the Menin Gate. Thousands of names of men whose bodies were never recovered rose above us as we stood in awe, gazing at them. All the walls that stood were covered from top to bottom with names of men that had died so courageously during the great war. Men of all ages that had given their lives were on this wall. Memorial wreaths stood at the top of the steps leading to the top of the gate where thousands more names were engraved. The top of the gate overlooked the city below. Ironic really, how the men whose names were on this gave, died to save future generations and were still looking over them.

We made our way back to the coach through a sort of garden that led from the top of the gate to the bottom, but on the other side, Peter, the tour guide showed us doors to secret places used by the Allied Forces that seemed to be just piles of mud. Once we were back on the coach, it wasn't long before we stopped again, this time, not at a gate or a secret door, but at a huge crater caused by huge explosives. Some were several metres wide and a few metres deep, some were filled with the rain water that had collected over the past few days and some were just normal. There was no doubt that if any soldier had been hit by the shells that caused these holes, they would be in pieces as indeed some were. After this, it was time to recharge everyone's batteries with the delicious meal for lunch.

The second most looked forward to part of the trip was just after lunch, a trip to Sanctuary Wood Museum. Although it wasn't exactly what we'd imagined, splashing through mud and dirt in the trenches was quite fun. It was just a shame that we weren't really doing the whole soldier experience, like crawling around and firing - or at least pretending to - at the enemy. We were going to try and imagine a real battle whilst going through dark tunnels and muddy trenches, but the boys just wouldn't pretend to fight. Maybe they were scared of losing to a bunch of girls!? It was fun anyway, even though we saw a few rats scurrying back to the many rat holes that we found within the trenches. We also visited Tyne Cot Cemetery the largest British Military cemetery in the world with clear white gravestones and patterned to look like an English country garden. This was followed by a visit to the very gloomy, different Langemark cemetery where 26,000 German bodies are buried in a mass grave.

When the trip to the trenches was over, everyone was anxious to find out exactly when we would get the chance to use the Belgian Francs burning to be spent, to buy some world famous Belgian chocolate. It was surprising to see how enthusiastic everyone was to do this, even though many had only got an hour's sleep. Maybe the thought of chocolate in their mouths was enough to make them feel awake again. However, we didn't go straight to the chocolate shop, but to 'In Flanders Field' Museum as well. The museum was interesting because it had so many displays in the First World War, in so many languages. They had video screenings of movies - in a foreign language that we couldn't understand - about the experience of war. They had models of how the trenches looked and how no man's land ended up. Boards of information stood, retelling the experiences of men and women during the Great War, with background pictures of soldiers.

We were being escorted to the Belgian chocolate shop where we could spend several pounds worth on chocolate alone. The small shop was crammed full with students who were all pushing to get the chocolates that they wanted. It must have been quite a sight to the few Belgians that were buying only a few pieces of chocolate to see more than thirty teens hungrily grabbing at every piece of chocolate that looked good. There were special offers available to us because there were so many of us. Money was exchanging hands very quickly, from students to workers, as the chocolate also changed hands, but the other way around. We walked out of the shop and back to the coach with our hands loaded with chocolate and our minds at ease. Maybe we might get some sleep on the way back due to the utter exhaustion that everyone was feeling.

That was what nearly everyone did on the journey back to Belgium. Gladiator played whilst more than half the bus was travelling to dreamland. Being awake was no longer an option because the walking combined with the sheer lack of sleep had taken its toll on everyone. I think the teachers were secretly hoping for a much quieter journey back home, which was exactly what they got. For those who didn't watch the movie, or didn't sleep, silent reading and whispered conversations were the options. Everything about the journey home was different to the journey there. But one thing was the same, we were looking forward to where we were going. Although it was extremely tiring, going to Belgium was a good experience. This was mainly thanks to all the teachers that went and the tour guide that we had. 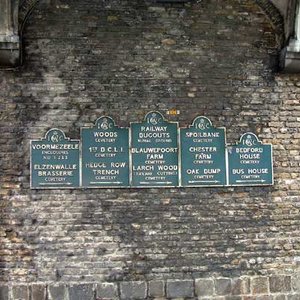 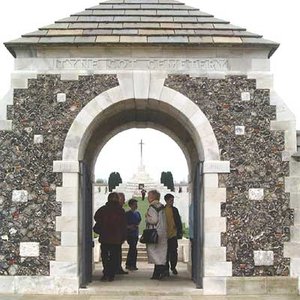 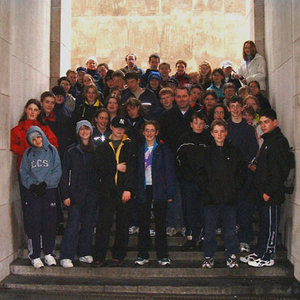 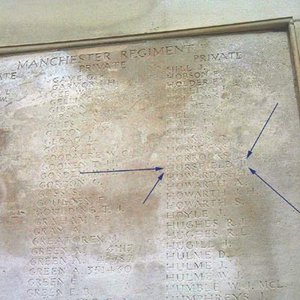 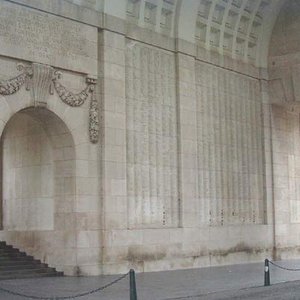 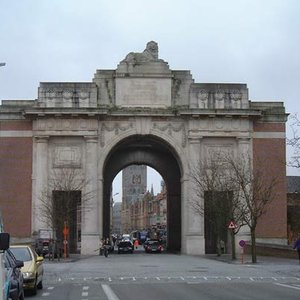 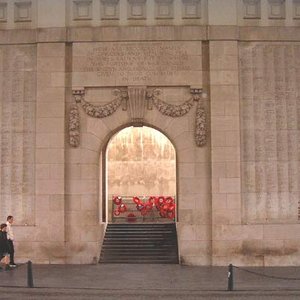 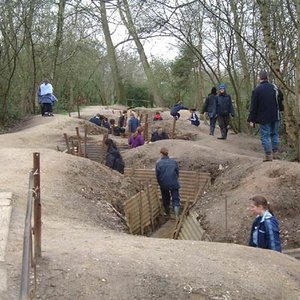 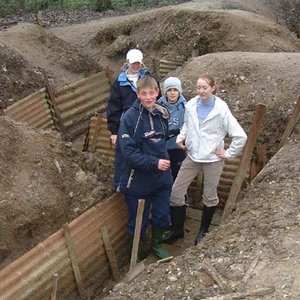 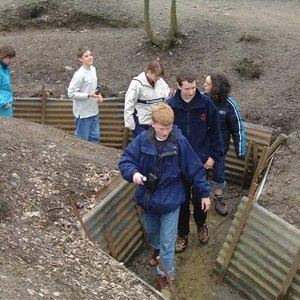 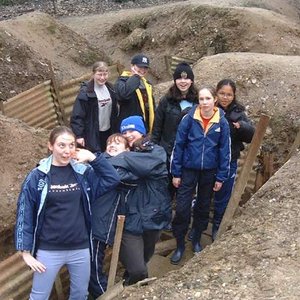