BRGS celebrated the Queen's Golden Jubilee in style with a unique street party that took place in the flooding sunlight of the school hall (where else would you hold a street party?!)

Pupils (and staff) came to school in either red, white and blue or in 50's style dress and the results were magnificent. Mr. Edwards played a medley of 50's tracks and teachers and pupils jived and danced away as party food was consumed at the tables that had been laid out the length of the hall.

Mr. Gray had certainly done well as an Elvis look-alike - reports suggest Elvis may still be alive, but they'd never thought of looking in Rossendale until now!.

With World Cup fever at boiling point England football shirts featured prominently amomgst the red shirts that were being sported around the school. Mr. Bristow was reliving the 1966 cup moments in his retro-strip.

But wait! What's this Frenchman doing? It may be red, white and blue, but we're not sure that Mr. Sautejeau (Finance Manager) has got the hang of this Jubilee thing - it must be that World Cup fever again!

Many pupils did themselves proud in their Fifties clothes which brought a real sense of style to the jiving at the front of the hall. The lads weren't outdone either.

Many of the sixth form students kept up the tradition of wearing school uniform on non-uniform days. As the next day was their final day it was a particularly nostalgic moment. 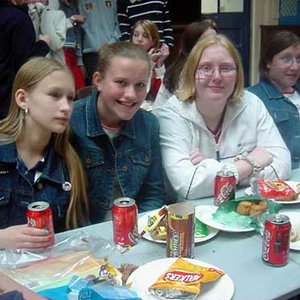 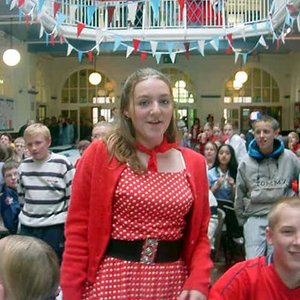 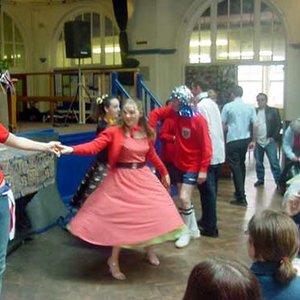 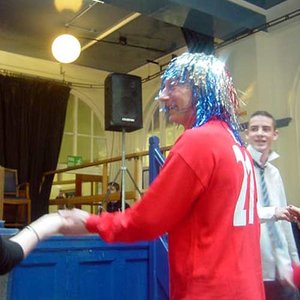 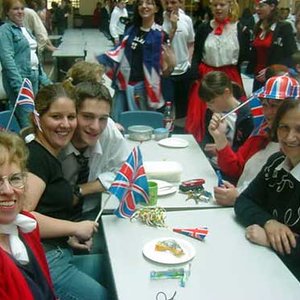 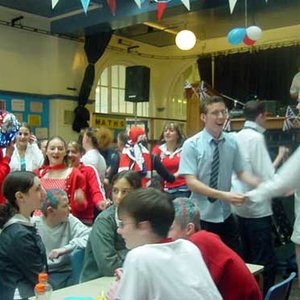 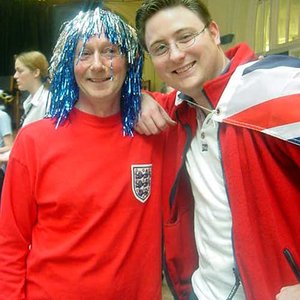 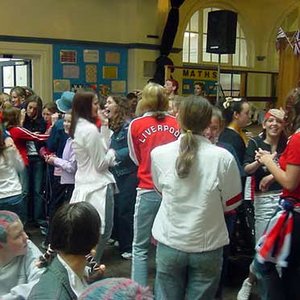 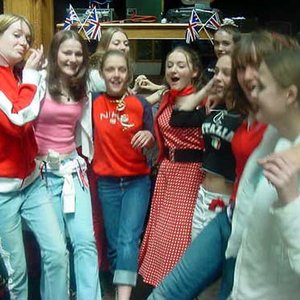 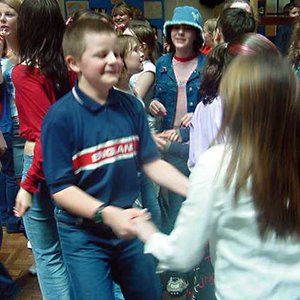 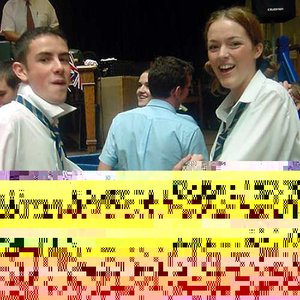 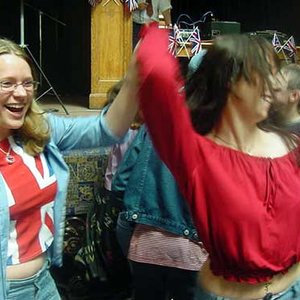 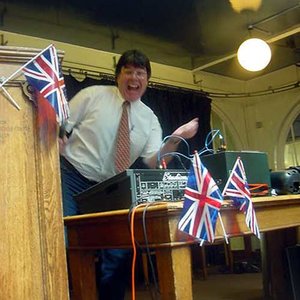 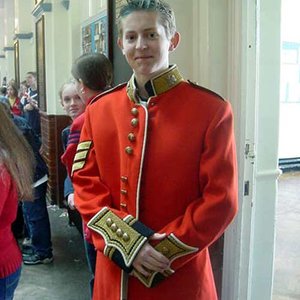 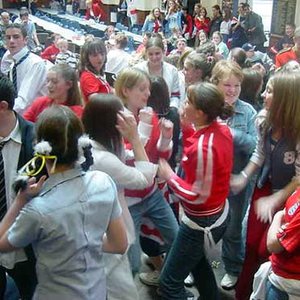 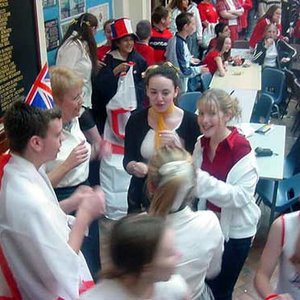 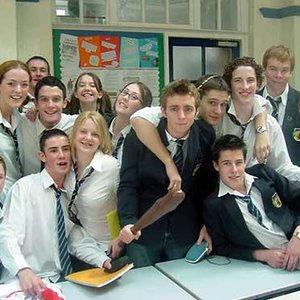 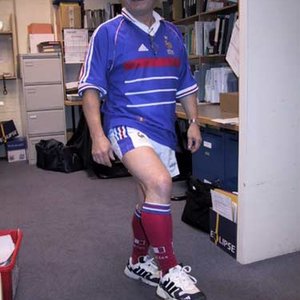 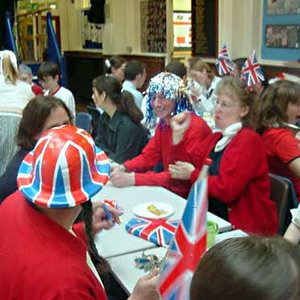 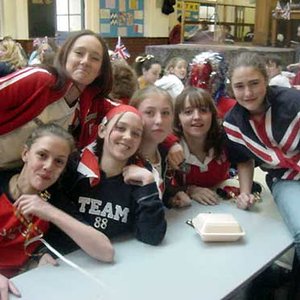 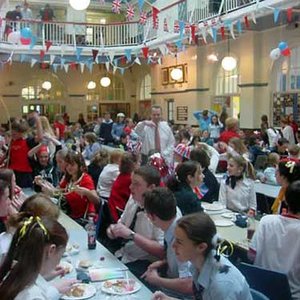 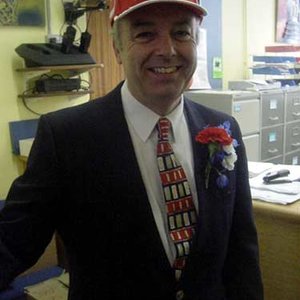 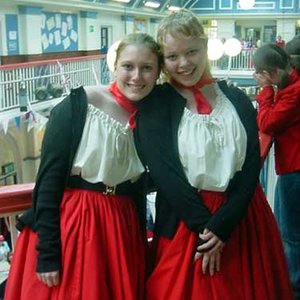 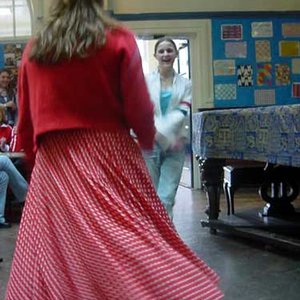 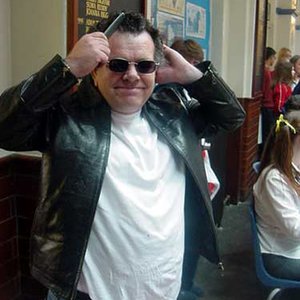