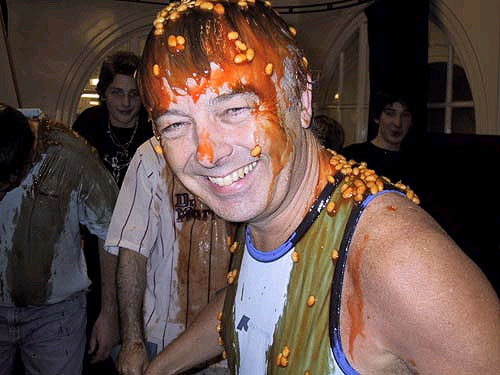 It had been three years since the last Charities Fete, squeezed out of the timetable at a busy time of year. However, at the end of a long week of OfSTED inspection, and for a good cause, everyone was ready to let their hair down.

However - expectations were far exceeded as BRGS students proved, as ever, how committed they are to a good cause and pulled out all of the stops to make the evening a memorable one.

Each form had to come up with their own idea for a stall to raise money. They had to provide everything from prizes to publicity and, as we have come to expect from BRGS students, the results were fantastic. Over £1,300 was raised from stalls ranging from Whack the Rat to Soak the Teacher.

However, there was always going to be one that was harder to beat than all the rest - the raffle to cover the headmaster with a bucket of beans!!!

The hall was as full as it has ever been with the crowds baying for the buckets of cold, sticky beans to be released, leaving the headmaster feeling like he'd bean had!

Mrs. Ashworth, whose form had organised the raffle was also up for the bean treatment along with Mr. Ashton, Mr. Grehan and Mr. Edwards. Mr. Morris' picture later appeared on the front page of the Free Press which reported the great fun that was had by all on this fantastic evening.

WELL DONE ALL THOSE BRGS STUDENTS WHO HELPED TO ORGANISE THE STALLS! 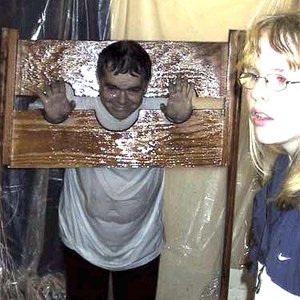 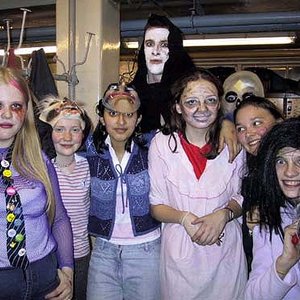 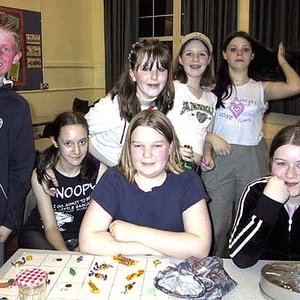 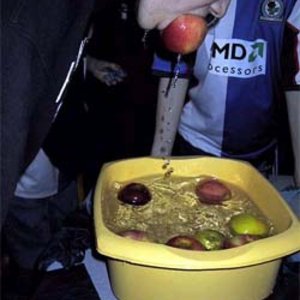 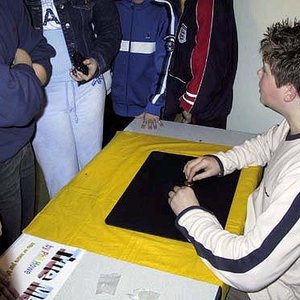 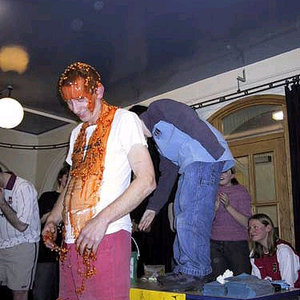 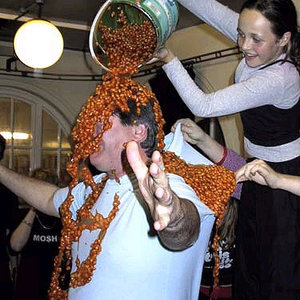 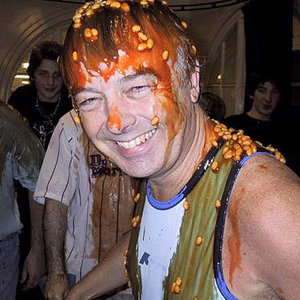 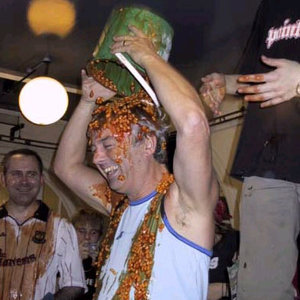 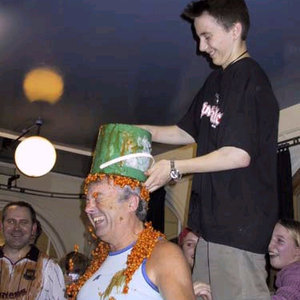 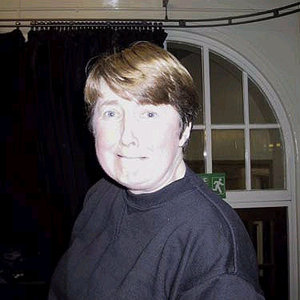 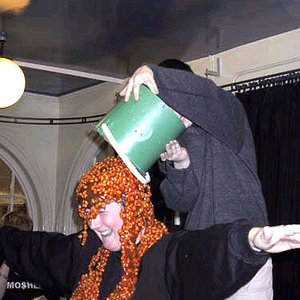 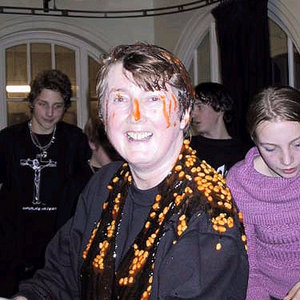 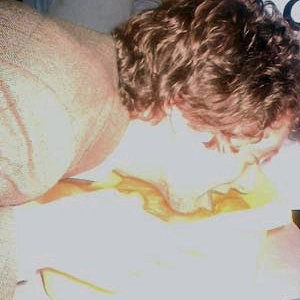