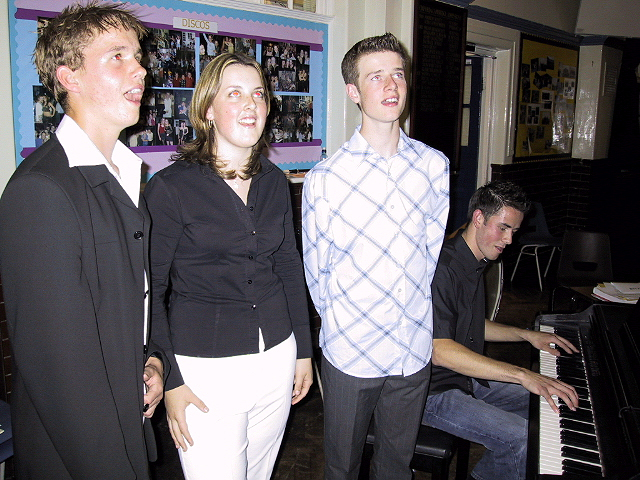 Despite recent poor weather, the Summer Concert took place on a lovely, warm July evening of Tuesday, 6th and concertgoers were able to enjoy scones adorned with strawberries and cream in the warm evening sunlight.

The standard of the performances was magnificent and the audience responded to the quality of the musicianship with cheers and a demand for an encore. The Jazz Band, under the leadership of Mr. Lees gave brilliant performances, with some accomplished solo performances. His leadership will be sadly missed next year when he leave to become Head of Science at his new school.

There were also accomplished solo performances from a number of the A-Level musicians, both vocal and instrumental (see the Programme of music below). Most notable was a remarkable performance by Michael Giverin on an instrument not often seen: the Mandolin. The speed of the piece and the absolute concentration of Michael as he performed enraptured the audience and really was something to behold.

Finally, of course, the Junior Choir gave outstanding choral renditions of some favourites. This year they brought the concert to the end with some numbers from the musical Guys and Dolls with some additional solo performances by Charlotte Fairclough, Oliver Regan and Stars on the Rise finalist, Danny Wilkin.

Congratulations to all those who took part and to David Foxcroft for compering the show. 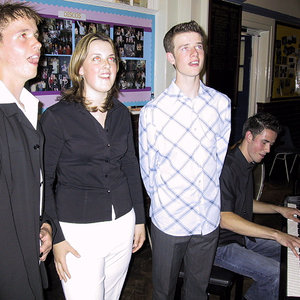 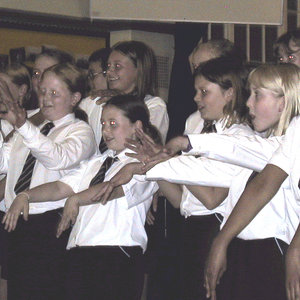 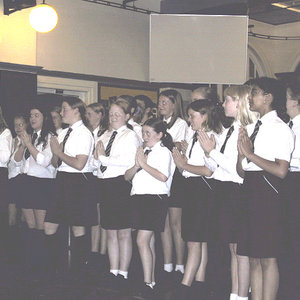 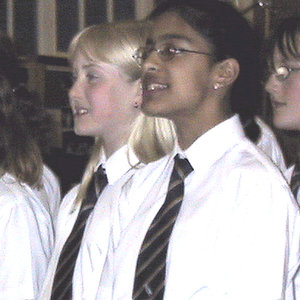 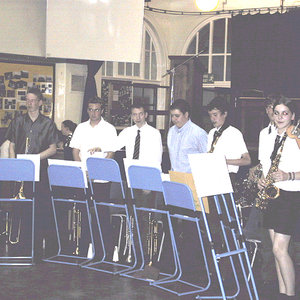 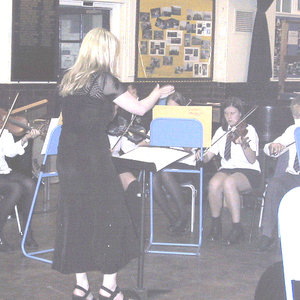