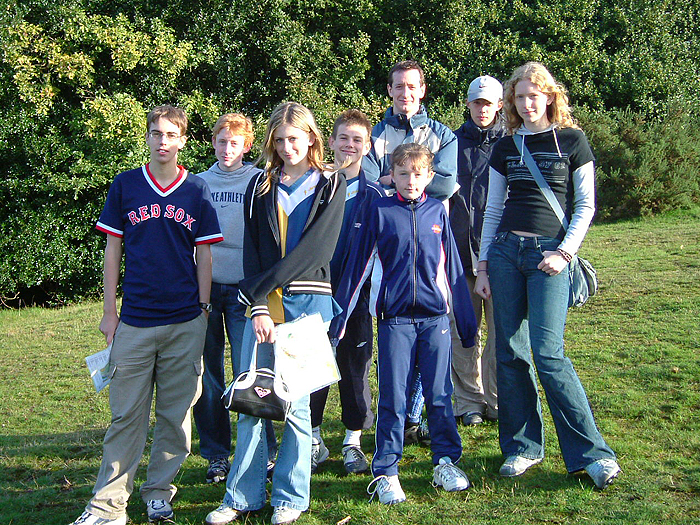 A team of 7 BRGS Juniors took part in the Peter Palmer Relays held in Sutton Park, Birmingham. Over 30 teams were in this prestige event and the competition was very strong. The race started at 4.30 am with the first two legs being contested in the dark. Ben Smith led the way with Tom Heaton taking on the second leg in first place. After a great run (his first night event) Tom handed over to Danny Hoyle. Danny was on form and kept the team ahead of our rivals giving Emily Lester a good start at the changeover. Emily handed on to Stephen and Sophie Horrocks who did not falter at this, there first major relay event. It all came down to the last leg of the race, a long 5km technical leg where any mistakes would not be forgiven. Iain Farrington went out with a 5 minute lead and ran the race of his life. Unfortunately, close on his heels was the Welsh Junior Champion who got the better of Iain in the closing stages to win the trophy for Wales. The BRGS team finished in second place which although disappointing not to win was a fantastic achievement considering the standard of the competition from the other teams. And the big white rabbit? If you want to know about him you’ll have to join the orienteering club. 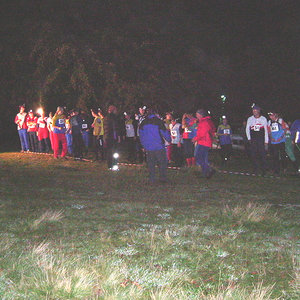 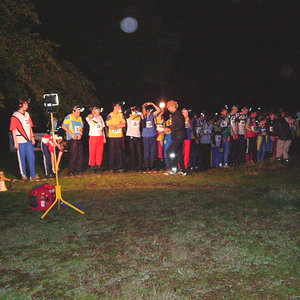 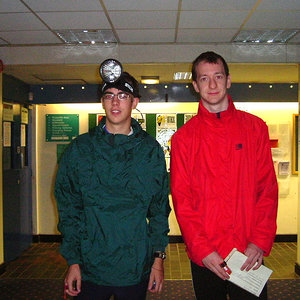 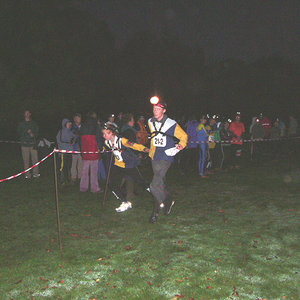 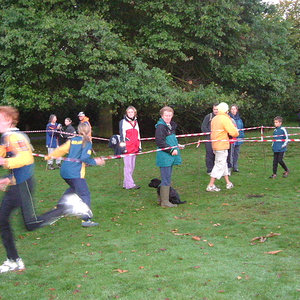 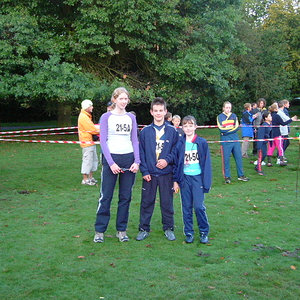 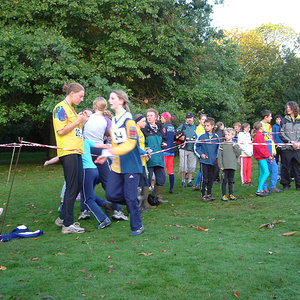 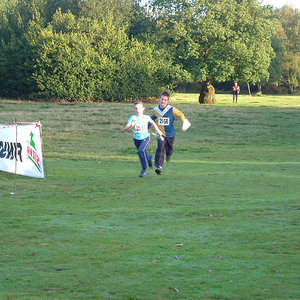 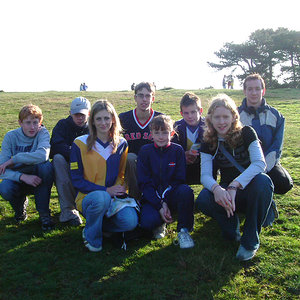 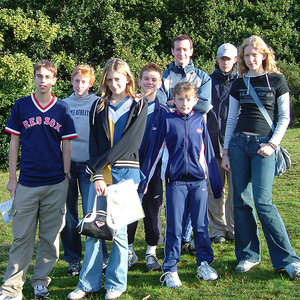 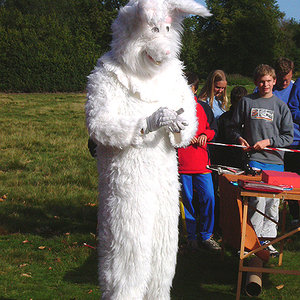