On Friday 1st October a large group of Year 11 pupils set off to Blackpool Pleasure Beach for a night of fun, thrills and excitement.

What they got was a night of traffic jams, wind, rain and long queues at McDonald’s!

Everyone was ready for the 5.00pm departure apart from the third coach which was held up because of the Rossendale traffic. This was a sign of things to come.

We eventually left just after 5.15pm, with Mr Wilbraham assuring his coach that it would only take an hour to get to Blackpool. The pupils of 11N and 11R were busy calculating how much time this would give them on the rides, while Mr Wilbraham was more interested in calculating many goals his team might lose by the following day!

We were in the centre of Rawtenstall when the traffic news on Radio Lancashire announced that the M6 near to Preston was at a standstill. As a result so was the A6. As a result, so was virtually every road between Preston and Blackpool. Nice!

The driver of the leading coach decided he knew the best route to take which meant going around the elbow of Preston to approach Blackpool by the coast road. The second coach followed but the third, a lovely orange number, decided it would go through the centre of Preston. Big mistake!

The first two coaches crawled along at pedestrian speed prompting one or two people from 11N and 11R to revise their calculations. Hopefully the same principle will be applied in next year’s GCSEs!

Eventually, Blackpool Tower became visible and before we knew it we were in the Pleasure Beach car park. When I say ‘we’, I mean the first two coaches only.

It was now well past seven o’clock but after a few shenanigans over whether it was actually 1st October, the children were given their wristbands and they raced off into the distance.

At around 7.45pm the third coach arrived and those on board were given their wristbands before they too ran off into the darkness for a couple of hours on the rides. Or so they thought.

By now the heavens had opened and most of the staff had taken shelter in the Beach Restaurant. Unfortunately, the restaurant stopped serving food after half-past-seven, meaning Mr Grehan had to content himself with a coke and two bags of crisps. He wasn’t happy!

Some staff had decided they wanted to go on the rides, although there’s no truth in the rumour that Mr Reeves wanted to study the Big One for an A Level Mechanics project.

Mrs Chapman and Miss Bartram also headed in that direction, although the rain made Miss Bartram particularly concerned about the effect on her hair!

Time meandered on towards 8.30pm when announcements where made that the park would soon be closing. “What?” cried BRGS Year 11 in indignation, “We’ve only been here five minutes.”

Nevertheless, everyone had to make their way to the exits while Mrs Gregson and Mr Reeves made their way to the Manager’s Office to find out what was going on. “The park has been closing at this time all week,” was the response, in direct contradiction to what we’d been told when we arrived.

So what now? Parents weren’t expecting their children until eleven o’clock and nobody was in the mood for sitting on the coaches through the illuminations, especially Miss Bartram.

The drivers and Mrs Gregson decided they would take everyone to a McDonald’s drive-thru, although questions were asked as to how the coaches would exactly ‘drive through.’

After a few diversions in the centre of Blackpool, including the orange coach driving on the wrong side of the road, we eventually found a McDonald’s near to Blackpool FC.

The coaches parked up and 120 children piled in through the doors. Let’s just say the McDonald’s workers weren’t “lovin’ it!”

To be fair though, they did a grand job in serving everyone in the time they did. Big Macs, McChicken Sandwiches, fries, coke, milk shakes, McFlurrys (but no coffee) etc … were purchased by Year 11s keen to get something out of the night.

We dragged ourselves back onto the coach and started the journey back to school. Everyone was tired and very fed-up, but a great deal of humour and understanding was shown and for this the Year 11s and all the staff should take great credit.

Also, many thanks to Mrs Gregson for organising the trip. It was just unfortunate that it turned out as it did but we still had a good time, if not in the way we expected. 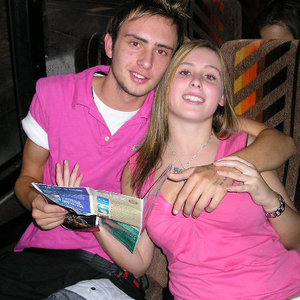 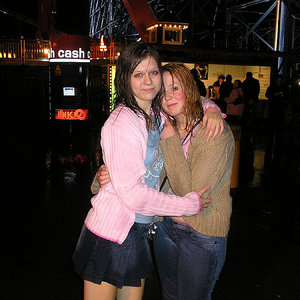 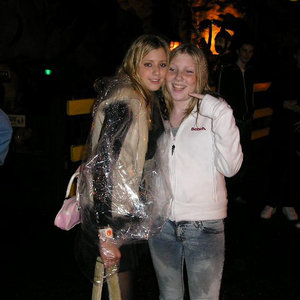 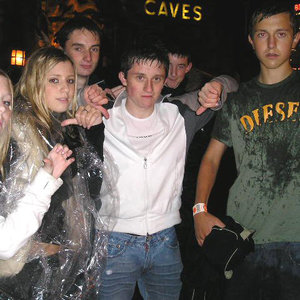 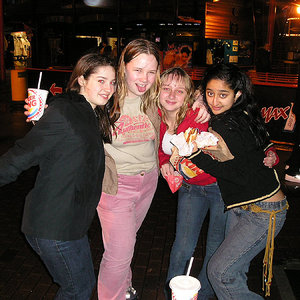 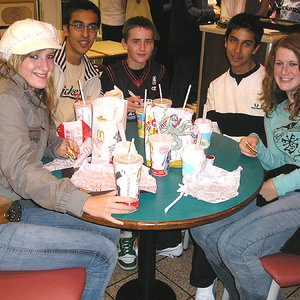 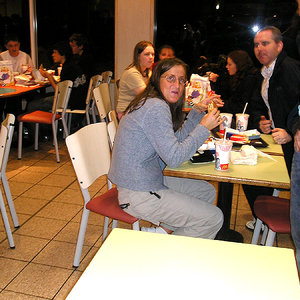 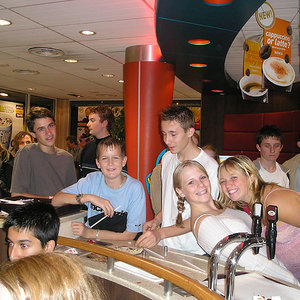 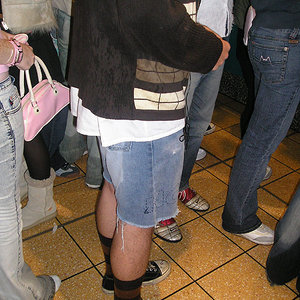 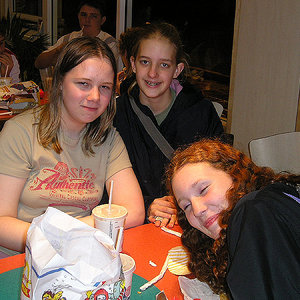 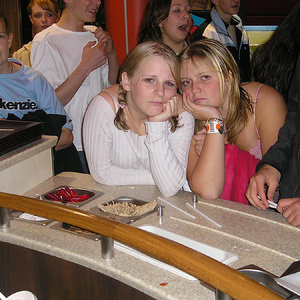 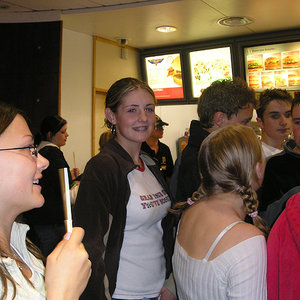 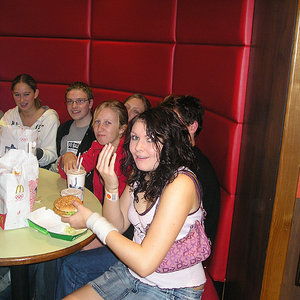 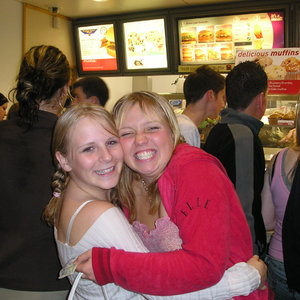 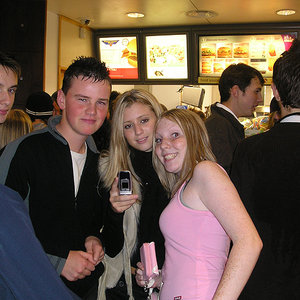 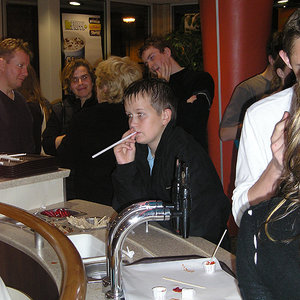