What is the Schools Sport Co-ordinator Partnership?

The School Sports Co-Ordinator Programme (SSCO) was introduced in 2001, the SSCo initiative is a joint national programme developed and implemented by the Department for Education and Skills (DfES), the Department for Culture, Media and Sport (DCMS), the New Opportunities Fund (NOF), Sport England and the Youth Sport Trust.

It aims to improve the quality and quantity of after-school sport and inter-school competition, and involves a wide range of partners, including local education authorities (LEAs), national governing bodies of sport (NGBs), local sports development officers, the British Association of Advisers and Lecturers in Physical Education (BAALPE) and the Physical Education Association of the United Kingdom (PEAUK).

For more information on the SSCO initiative visit:

About the Rossendale Partnership:

A School Sports Coordinator (SSCo) is based in each of the secondary schools and responsible for working closely with a family of primary and special schools.
The SSCo for B.R.G.S. is Miss Johnson.

The Partnership Development Manager (PDM), Steve Holt, is responsible for managing the programme, and is based at Fearns Community Sports College.

Click here to view the diagram which shows the different families of schools in the Rossendale SSCo programme!

Past SSCo Events at BRGS

Six girls and six boys from BRGS competed in an indoor athletics competition held at Fearns Community Sports College. The teams had to compete in running, jumping and throwing events and completing the competition with a whole team relay.

Both the girls team and the boys team tried their very best even in events they had not competed in before the competition. After the girls points totalled up to an excellent second place it was up to the boys on the following evening to try to top up the points total. After a great start with Will Eaton winning the six lap race the team thought they were in with a chance. The throwing and jumping events followed but even with Josh Rowbottom taking first place in the javelin it was still a wait and see. The boys claimed a fantastic second place and waited for the overall results. Unfortunately the teams fell just short in the points but claimed a very well deserved second place.

The team members were:

Well done to all who took part!!!

If you are interested in athletics and would like to take part further see Miss Johnson or any member of the PE department. 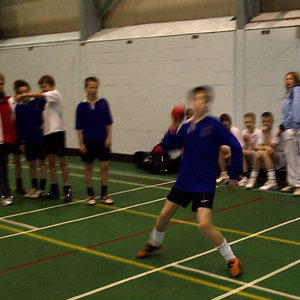 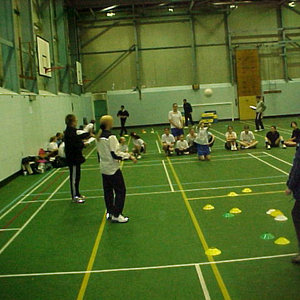 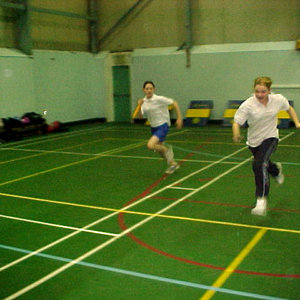 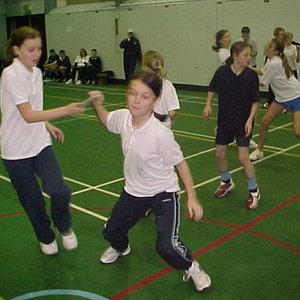 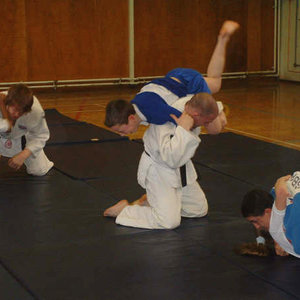 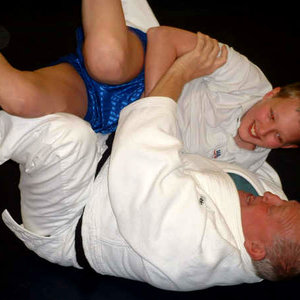 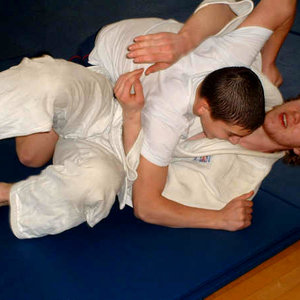 Year seven girls were encouraged to take up judo when school was visited by Bacup Judo club fighters. Demonstrations were given by British coach Brian Moore, Olympian Sophie Cox, our very own European cadet silver medallist David Groom and other club fighters to a group of year seven girls during a PE lesson.

If you are interested in judo and would like to take part further see Miss Johnson or any member of the PE department.

Some of the cluster primary schools will be holding further family fitness events in the summer term at their own school. Details will be available in the close future.