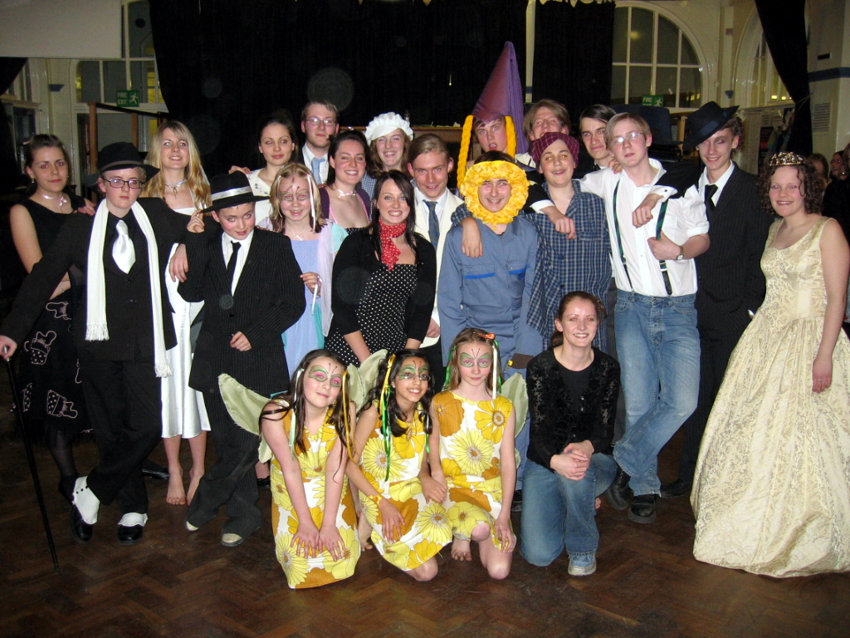 Drama Club performed their own production of William Shakespeare's "A Midsummer Night's Dream". All age groups were involved!

Many students and staff were involved...

WELL DONE TO ALL INVOLVED FOR ALL YOUR HARD WORK AND EFFORT! We look forward to future productions... 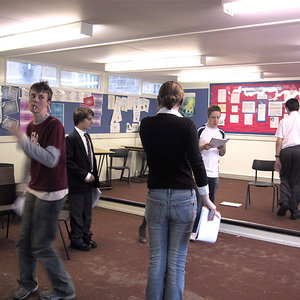 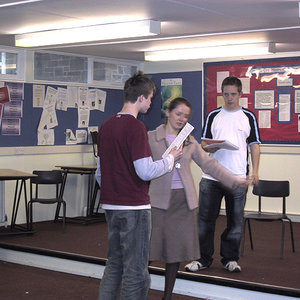 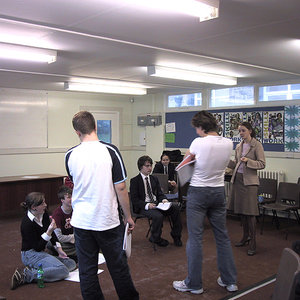 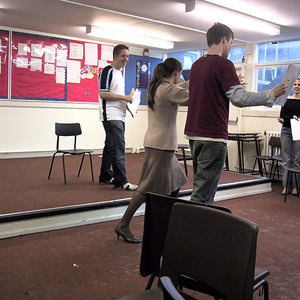 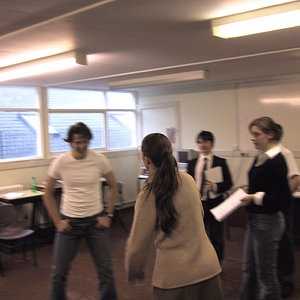 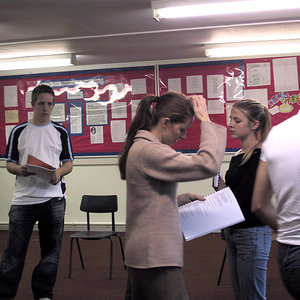 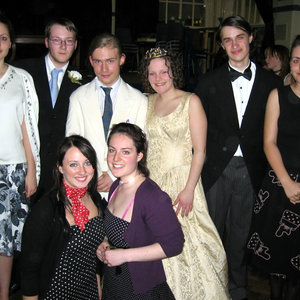 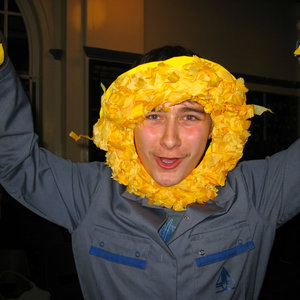 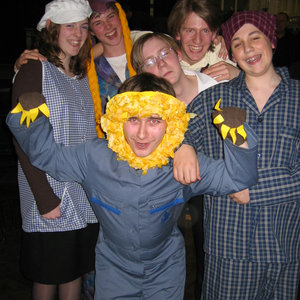 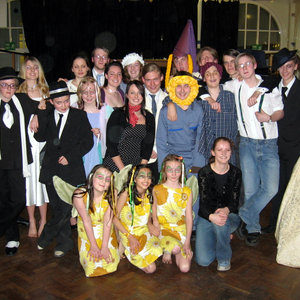 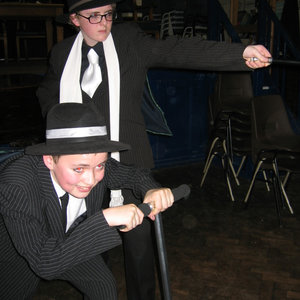 Creative artistic direction and a number of strong individual performances ensured that Bacup and Rawtenstall Grammar School’s production of A Midsummer Night’s Dream was a resounding hit. Twenty-two members of the Drama Club representing every age group from Year 7 to Upper 6, and numerous crew, enthralled audiences over two evenings.

From the moment that Puck, played by 13 year-old Joe Lythgoe, scootered on stage wearing gangster outfit and a mischievous smile, the audience was captivated. His confidence belied his years as he articulated the Shakespearean poetry as though he had been born to it. The other fairies were – as you might expect – enchanting, their brightness and agility matched by the tinkling of their laughter. And they could sing: led by Tom Hyatt as Moth they delighted with a finger-clicking performance of “You spotted snakes” Sinatra-style. Joe Marsden proved a talented and authoritative Oberon, ably matched by the beautiful and proud Titania (Sarah Shepherd) with her full range of emotions.

The Mechanicals were also a great hit, creating an intimate relationship between audience and actor, not easy for so young a cast. Stephen Claxon playing the irrepressible Bottom was a treat: he roared and stormed and roared some more, yet was still able to capture the pathos of his scenes with Titania. Joe Green as Flute entered into the spirit of the occasion, his falsetto and plaits in his transformation into Thisbe giving great delight.

Pitched against the Fairies and the Mechanicals, the lovers always have a hard task in A Midsummer Night’s Dream, but here, love was presented comically as Shakespeare intended. The audience was invited to laugh at the extravagance of Lysander and Demetrius (Jeremy Pierce and Nick Owen), and at the bewilderment of Helena and Hermia (Roxane Edworthy). The ladies in particular loved and squabbled well, with special mention to Rachel Laming as Helena whose spirited performance was hugely entertaining in a part that is essentially bland. Even the Athenian nobles, whose parts often seem pale and uninteresting, were full of nobility and authority.

The back-stage crews, under the supervision of Miss Hayes, Mr Vass, Mr Reeves, Mrs Hughes and others, ensured that we had an enchantingly lit woodland glade (designed by Tom Sheridan), authentic 1950s costumes, – and cakes in the interval! Accompanied by Miss Fraser, Danny Wilkin and Scott Bellas sang Sinatra to woo the audience prior to the 50s style show.

Special mention must be made to Sophie Fowler-Gibbs, Theatre Studies teacher, whose undoubted creative talent and inspiration ensured that the play was a triumph for the young cast and, in enabling the 400 year old poetry to be accessible, a triumph for Shakespeare.

The school would like to thank Bee Anyone of Rawtenstall for their kind help with the vintage garments and the more extravagant outfits.