Handball Champions at BRGS May 2005 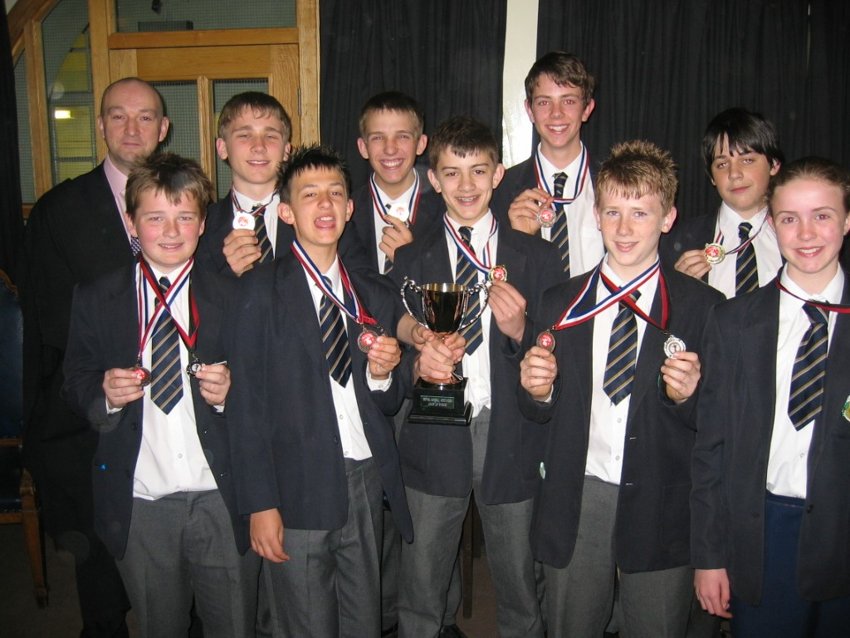 Several pupils at BRGS play Handball outside school for Haslingden, and some have even become national champions recently! One pupil, Aden Woodall (Year 10) will represent England, in Belgium this month!

What is Handball? Visit links below:

More about the game of Handball

Read about our talented Handball players' recent successes below...

The British Handball Cup was held at Haslingden on Sunday the 8th of May 2005.

There was an Under 13 competition; in which four members of BRGS played in. This team was led by Captain Tom Sipocz (year 8), Colm Kennedy (year 8), Sam Smallridge (year 8) and Ellie Carrick (year 7).

The under 13 team fought their way to the final against Deva by defeating Deva and drawing with Wirral in the group stages. In the final it was very tightly fought and went into the last minute still with both teams level. The final score ended up 7:6 to Deva. Haslingden were the runners-up. In the final Tom Sipocz scored 3, Colm Kennedy scored 1, Sam Smallridge scored 1 and Ellie Carrick scored 1.

Mr. Morris presented our Handball players with their medals in assembly...

Helmshore played first against Cannock. Although Joe Hodgson got sent off during the game for hitting an opposing player, he managed to score 4 goals on his debut!
Cannock finished the first game with a win.

Next Haslingden played Deva and the match was rather one sided and finished 27:2, to Haslingden. Then the two Haslingden teams were to play each other. The game ended up 21:3 to Haslingden 1st Team with Jonathan Haworth scoring 6 and Aden Woodall scoring 5.

The final was Cannock against Haslingden 1st Team. The game started off slowly but soon the game accelerated when Michael Hindle opened the scoring and Jonathan Haworth lobbed the keeper bringing the half time score to 14:5. The second half came to a close with Aden scoring goals to add to Haslingden’s score. Haslingden were now ahead by 17 making the score 29:12.

Haslingden were presented with the champion’s cup and became Champions of Great Britain!
Well done to Jonathan, Aden, Michael and Tom Sanders!

Haslingden 2nd team ended up 3rd and got bronze medals. 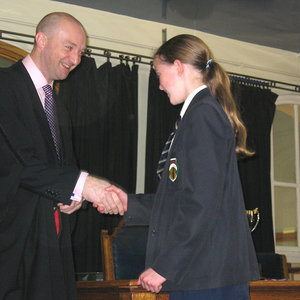 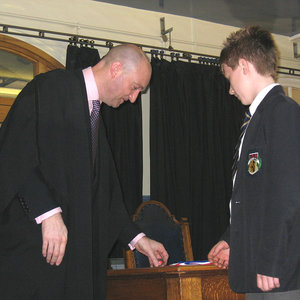 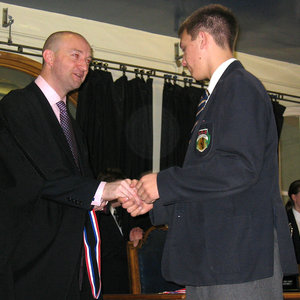 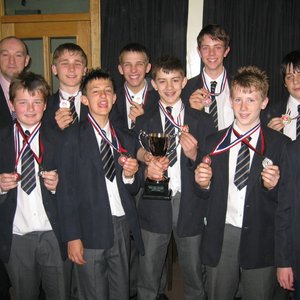