After signing shirts, Year 11 changed out of their school uniform and went up to the Dining Room for their leavers' assembly, which included an awards ceremony, drinks and buffet!

The assembly was also attended by Head of Year 11, Mrs. Gregson, and Year 11 form teachers Mr. Elmer, Mr. Wilbraham, Mrs. Weir, Mrs. Smith and Ms. Haslam who said farewell to their form classes. Mr. Edwards was also there on the microphone as usual, as well as other staff who came to join in the fun, take photos, and remember the last five years spent with these pupils!

Year 11 and their form teachers paid tribute to each other... 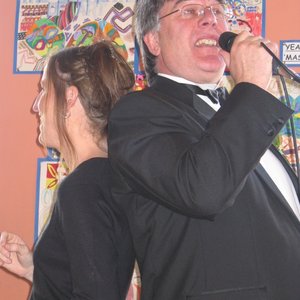 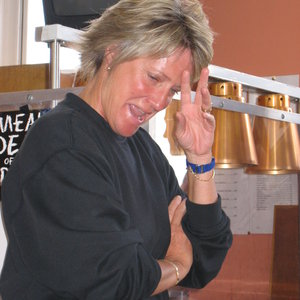 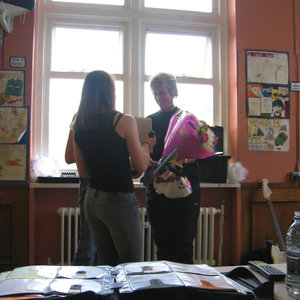 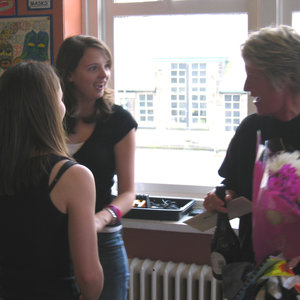 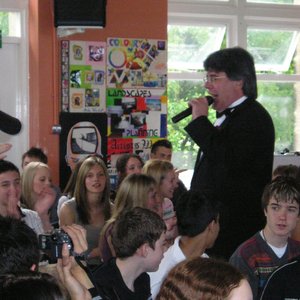 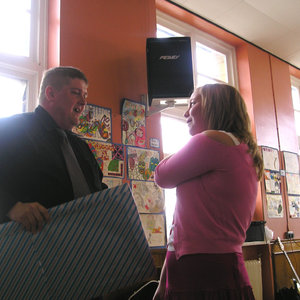 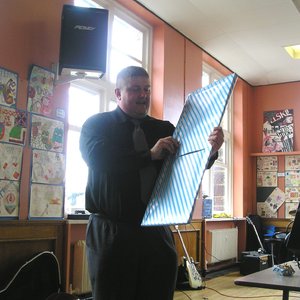 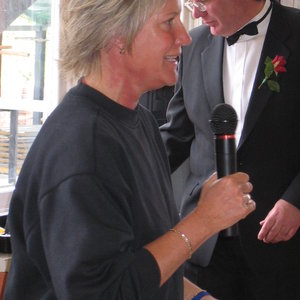 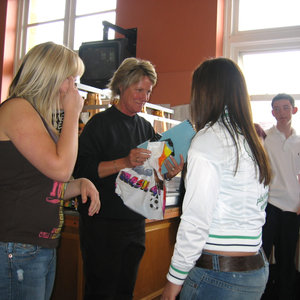 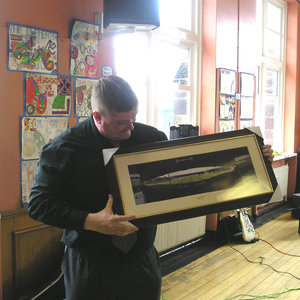 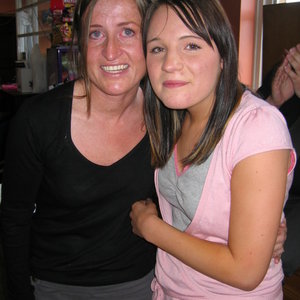 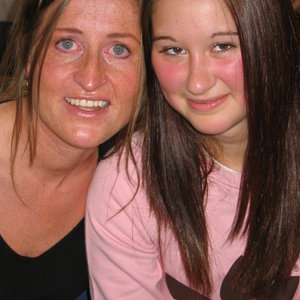 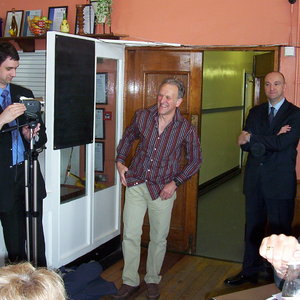 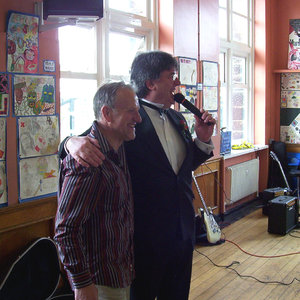 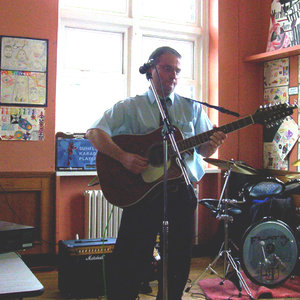 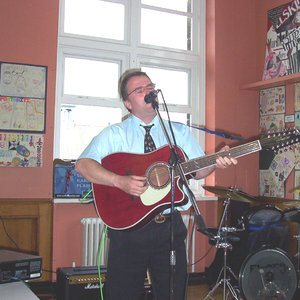 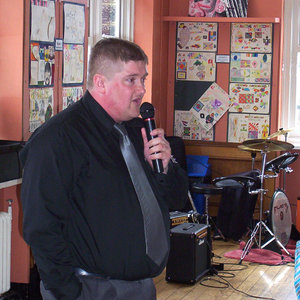 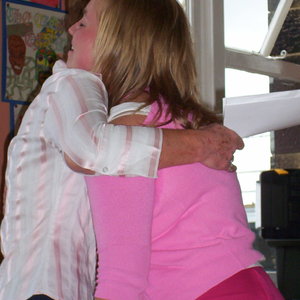 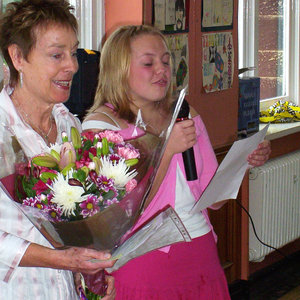 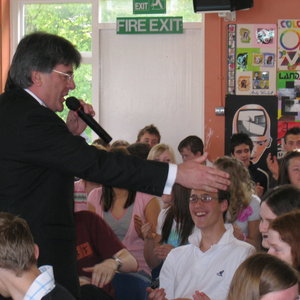 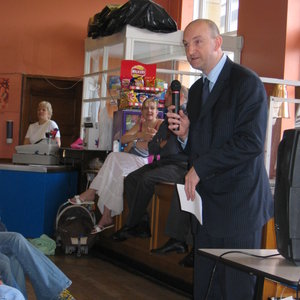 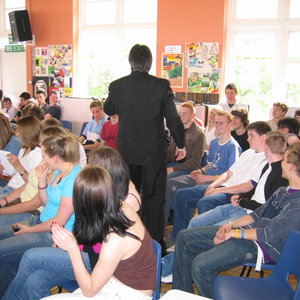 More photos in the Dining Room