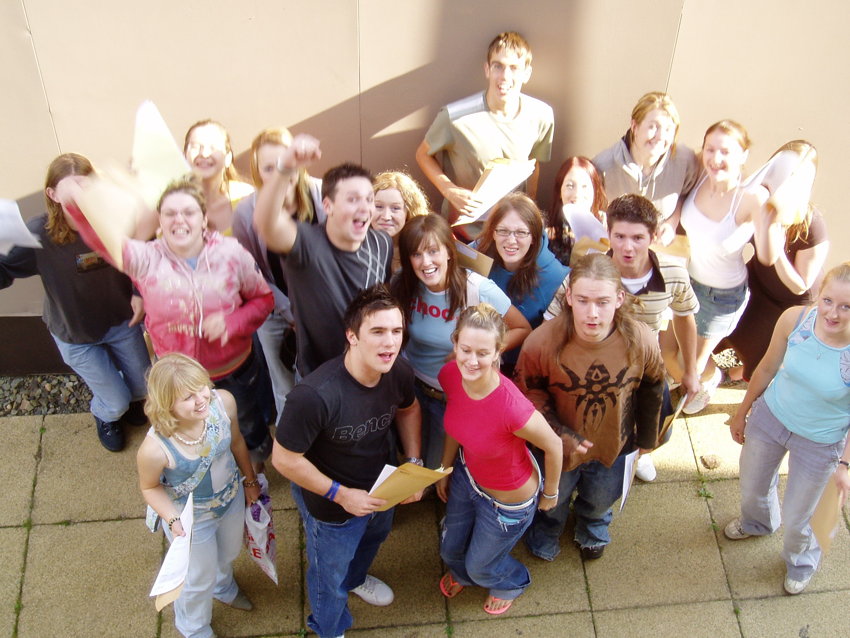 Students at BRGS continued to achieve new records at A level this year.

The number of students climbed to a new high of 228. They passed 833 A level exams out of 844 at grades A to E and, in addition, passed 340 exams at AS level. The pass rate was 98.7%. Nearly half the students joined BRGS sixth form from other schools and many of them have done exceptionally well.

464 results were at grades A and B, a rate of 55% which is the highest in the school's history.

The average UCAS points per student was 390 points which was a new record. This means that the average result achieved by students at BRGS has more than doubled in the last 15 years

The headmaster, Mr Marc Morris, said "Once again this year parts of the media have been saying that A levels are getting easier and that they are becoming worthless because of the high pass rate. This shows that they do not understand the system. It is designed to encourage students to work hard and it rewards what they do well. The important point is that they study at least four subjects in the first year and then they can drop one for their second year. That is why the pass rate is so high; students usually drop the subject they are doing worst at. There is no point spending two years studying and then getting no qualification at the end of it. It is a good thing that so many are doing so well.

We are very proud of the standards our young people have achieved this year. It has been very much a team effort by many schools as nearly half of our students came from other secondary schools in the surrounding area who gave them an excellent foundation at GCSE level on which to build their A level studies. The dedication of our teachers and pastoral staff cannot be praised enough; they do make a big difference to young lives."

The results mean that six students will enter Oxbridge next year.

These six all obtained the top grades they needed in order to claim the places they had won at Oxford or Cambridge University. Their details are as follows: Commenting on the results Director of Sixth Form Trevor Elkington said, “We are enormously proud of the achievement of all of our students, but clearly winning at place at Oxford or Cambridge is a stunning success and we offer our congratulations to the students involved. It is interesting to note that whilst three of the successful students came right through BRGS since Year 7, three – Tashmeeta, Poppy and Jesse – joined us at the beginning of their sixth form from other local schools who must share in the credit for this success.” 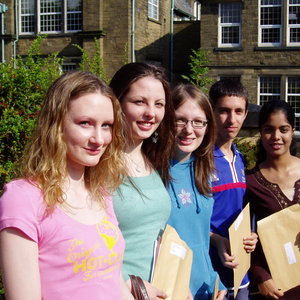 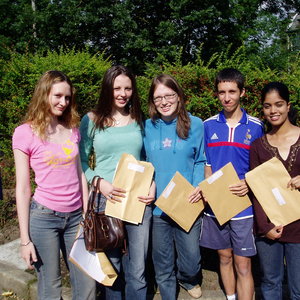 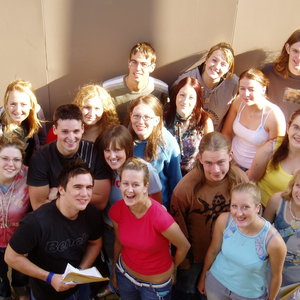 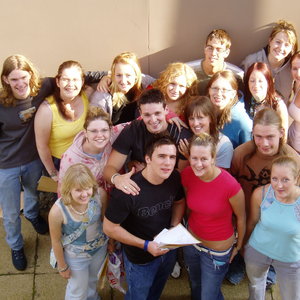 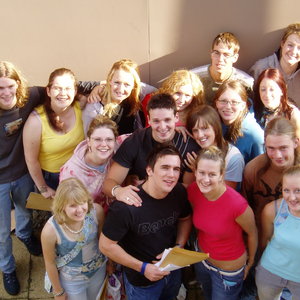 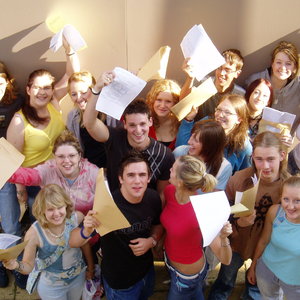 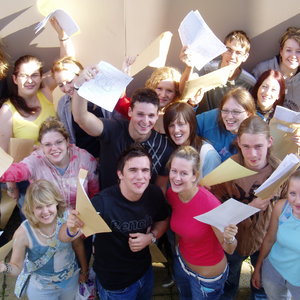 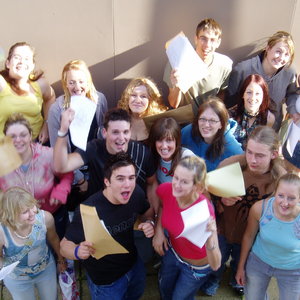 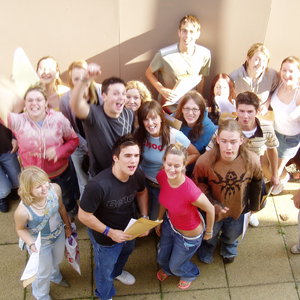