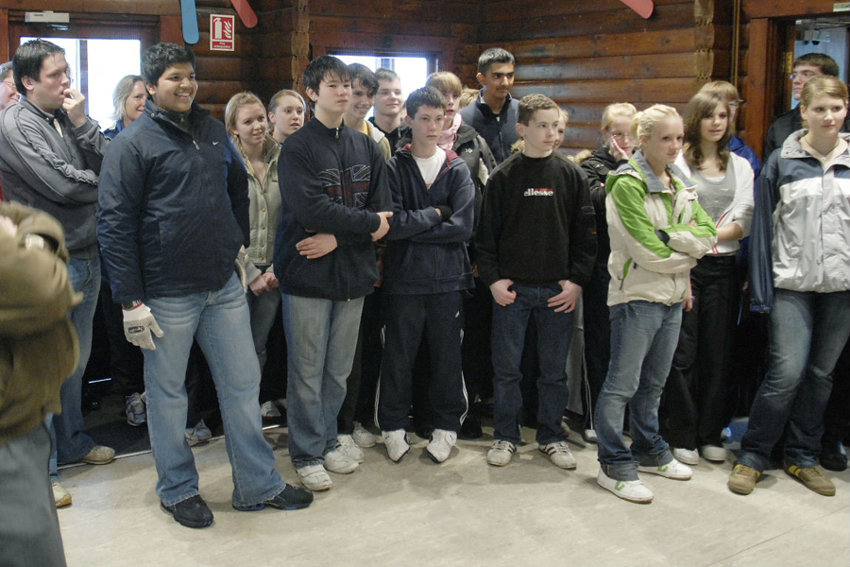 BRGS students attended a ceremony at Rossendale Ski Slope at which former student and Winter Olympics competitor in the skeleton bob, Kristan Bromley, was awarded with a Rossendale Alive medal in recognition of his achievements. Kristan starting skiiing on the slope when he was 13.

Richard Bromley, Kristan's brother and coach, planted a tree in Whitaker Park in honour of the technical and personal support he provides to the British team.

Kristan enjoyed meeting BRGS students and said: "That was my favourite bit - it is great to be among the youngsters again. I remember listening to guest speakers at the school myself and they were really interesting days for me. The questions went from which teachers we had there then to what I was thinking at the top of the run - it made me re-live it a bit." 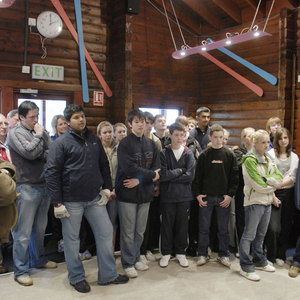 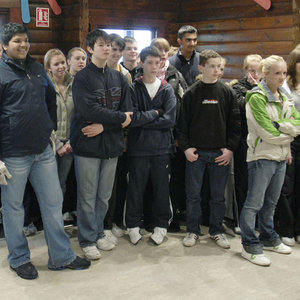 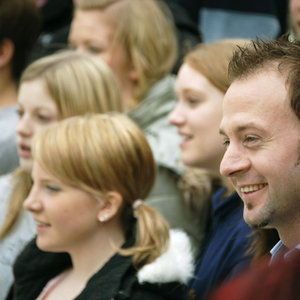 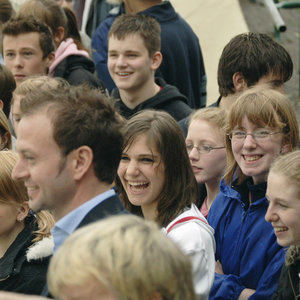 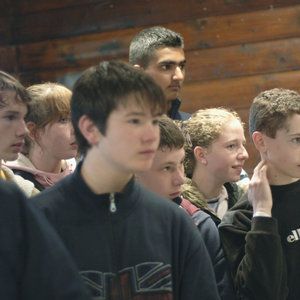 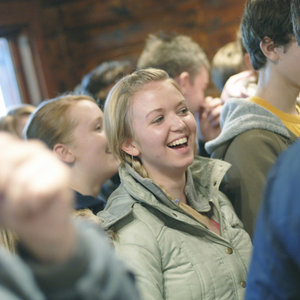 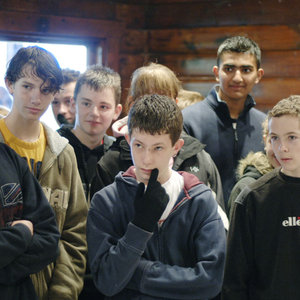