Second From Last In The Sack Race 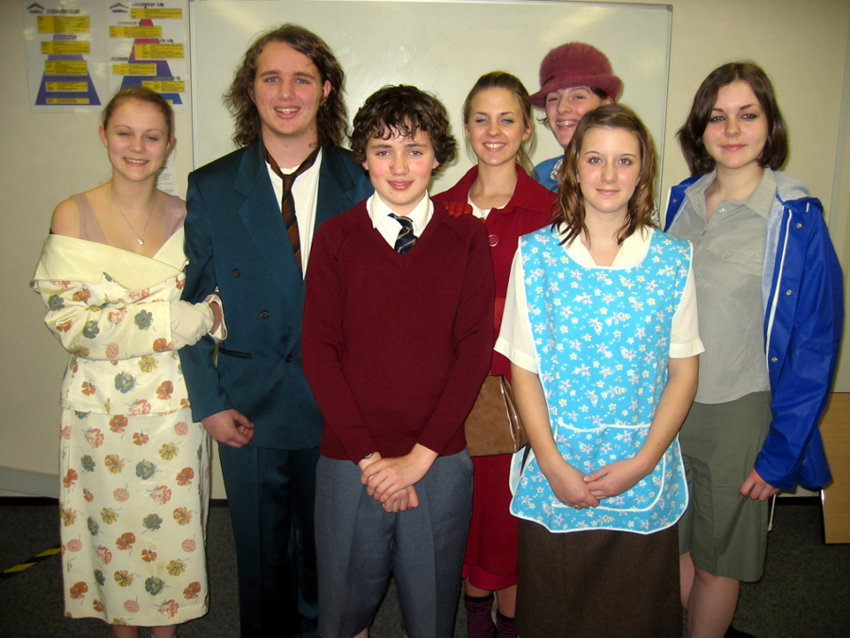 a comedy by Michael Birch

The play focused around the life and times of young Henry Pratt, Played by Joe Lythgoe (15), a boy growing up in the north of England between the 1930s and early 50s. Joe assumed the role with ease and natural talent, keeping the audience entertained in a sustained and sympathetic characterisation.

The two principles were supported by a thirty strong cast, from Year 7 upwards, led by sixth form Theatre Studies students and an inspiring and creative director, Mrs. Sophie Fowler-Gibbs. The performance was further enhanced by hair and costume designed by Miss Ollivia Hayes which created an authentic war-time atmosphere.

The performers were supported by a dedicated and hardworking crew made up of staff and pupils, and the atmosphere was further added to by the inclusion of live British light music performed by Mr. Stephen Mercer, Hannah Potts (13) and sixth form musicians.

The play was selected early last summer and chosen to commemorate the 60th anniversary of the end of the Second World War. The curtain came down to a generous applause and Vera Lynn singing “There’ll always be an England”. 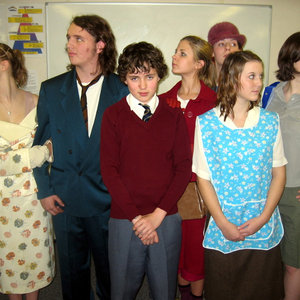 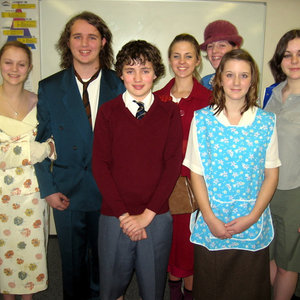 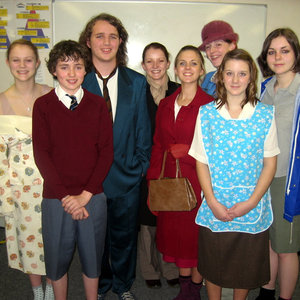 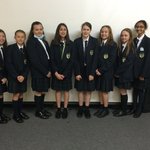 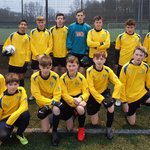 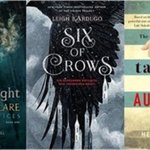