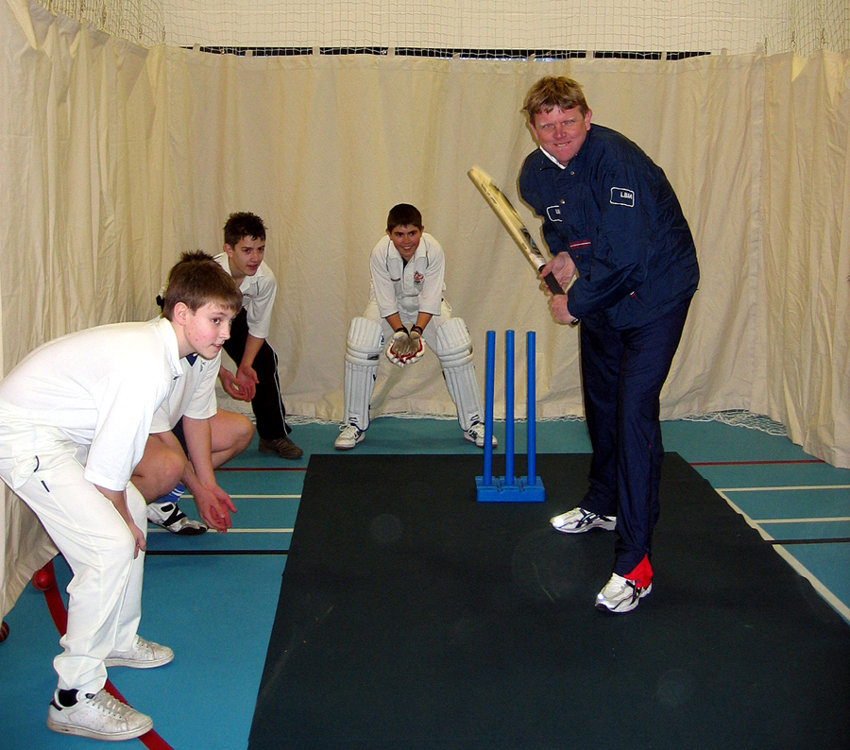 Peter was born in Accrington in 1968.He was an opening bowler for, England and Lancashire between 1989 and 2004, when he retired with a knee injury. He played 28 times for England, taking 44 wickets, and for Lancashire he took almost 1000 wickets, and scored over 4000 runs, including a highest score of 133. 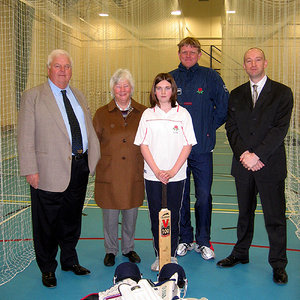 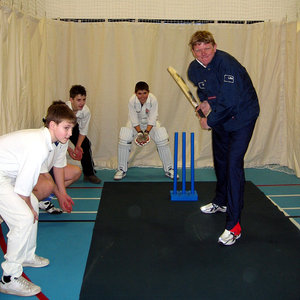 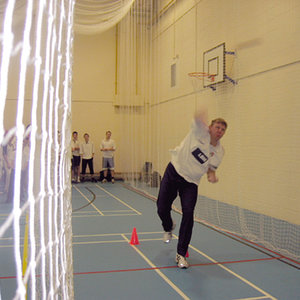 Second From Last In The Sack Race Under 12s basketball team played the Lancashire quarter final away at Montgomery, Blackpool
share tweet