Unfortunately, Bacup were on the wrong end of a 30-33 scoreline.

The scores were level 14-14 at half time but then Worden opened up 7 point gap in the third quarter. Despite outscoring their opponents in the final quarter Bacup just couldn't close the gap.

However, the team played very well, especially defensively, and deserve a great deal of credit for their efforts and skill this year. 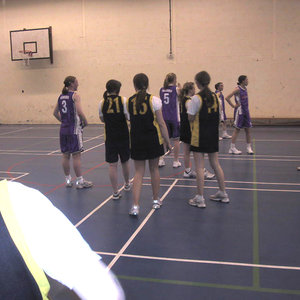 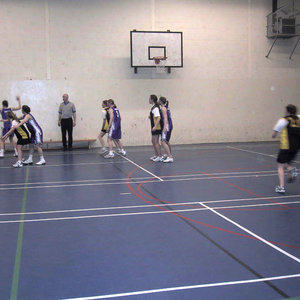 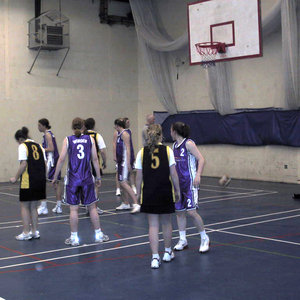 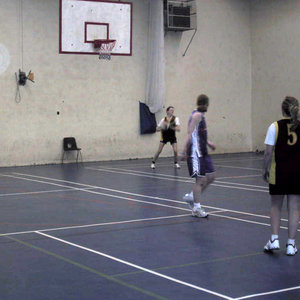 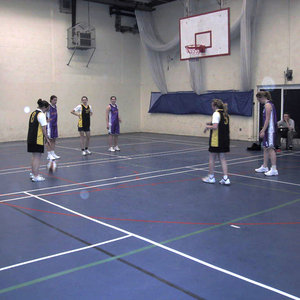 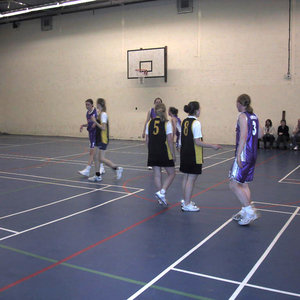 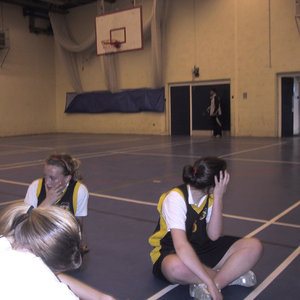 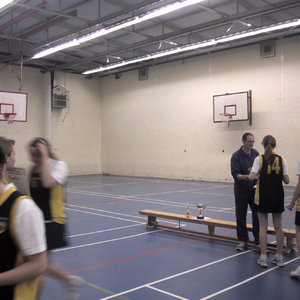 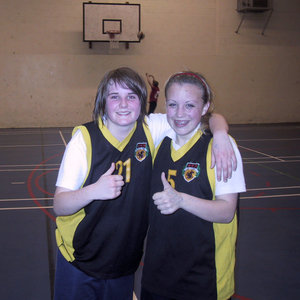 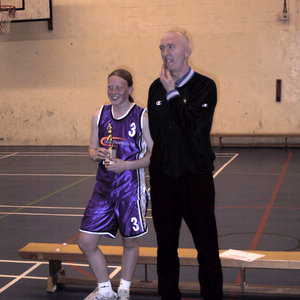 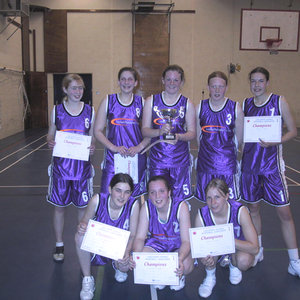 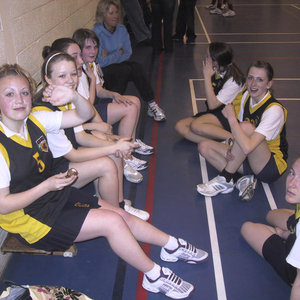 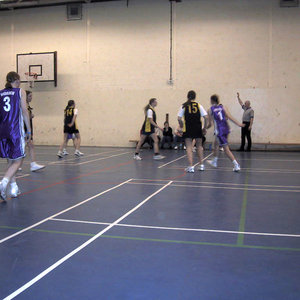 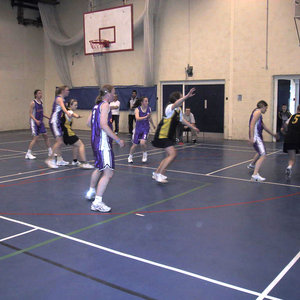 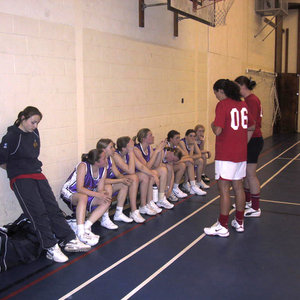 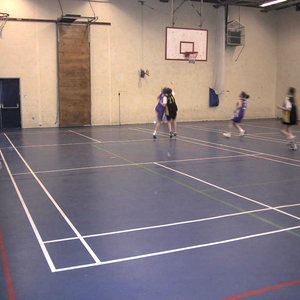 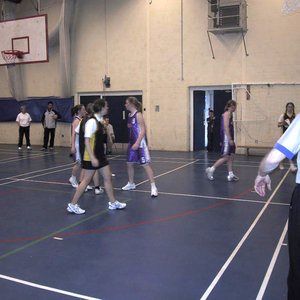 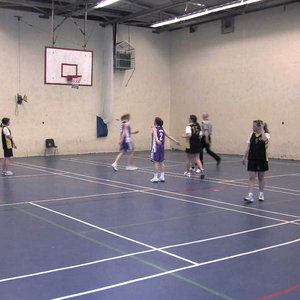 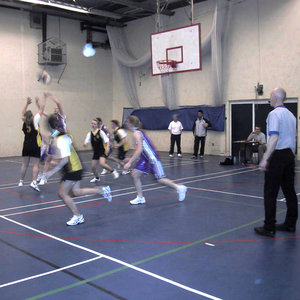 The Under 16s girls are through to the Lancashire final after a convincing win 20-7 against Montgomery. They will play Worden School from Leyland in the final.