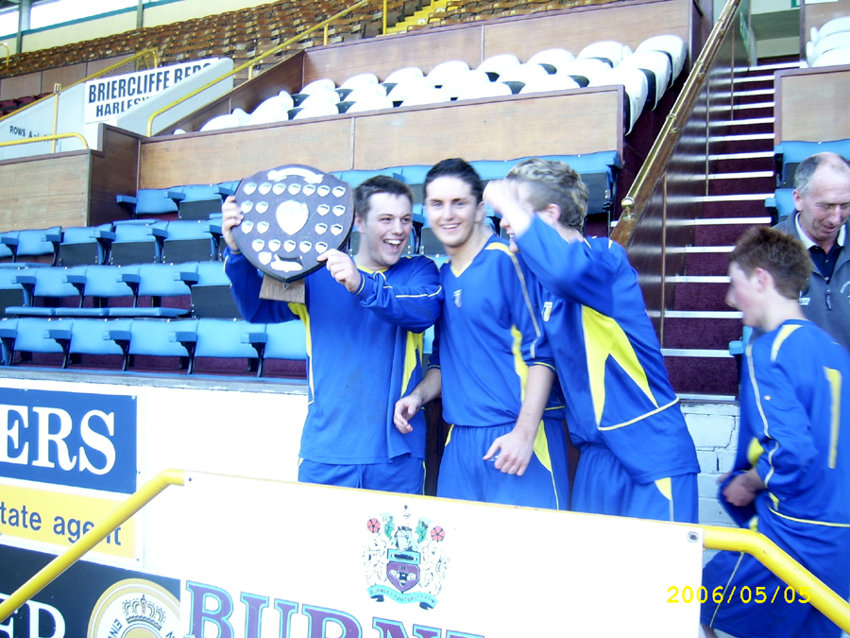 BRGS won the Under 19 Lancashire Cup last week played at Turf Moor. In the final they beat Ripley St.Thomas 1-0.

The team reached the 5th round of the English Schools National Cup earlier in the year and defeated St.Theodores, Habergham and Lytham St.Annes to reach the county final.

Mr Alistair Whyte the team manager said the ‘team work shown by the players throughout the season was evident throughout this performance; and was very impressed the way the players responded in such a big game’. 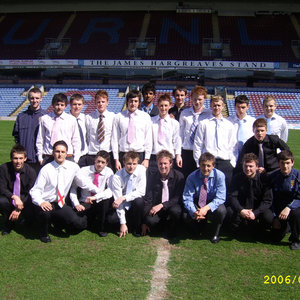 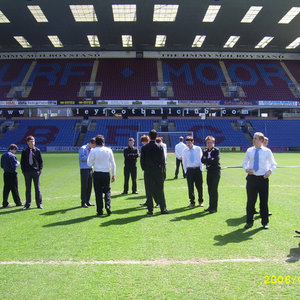 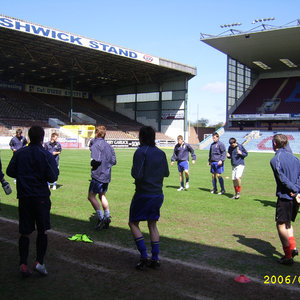 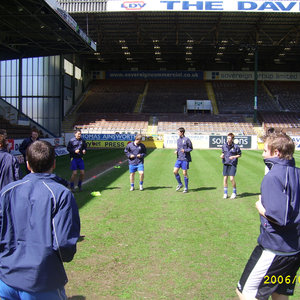 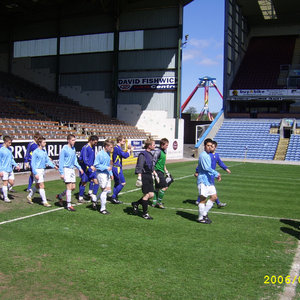 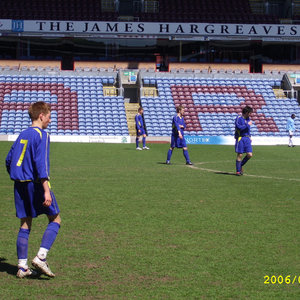 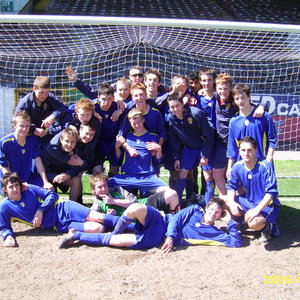 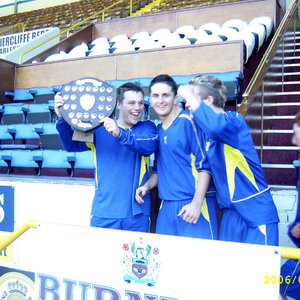 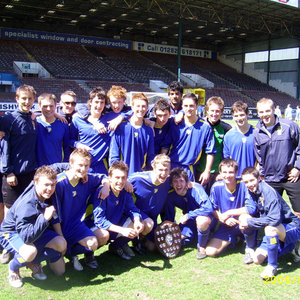