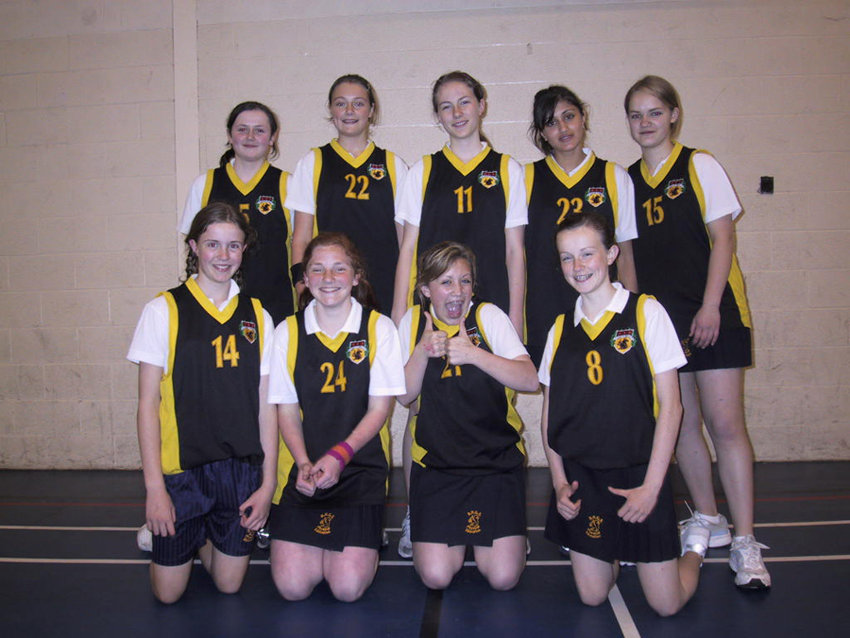 They will now meet Montgomery, Blackpool in the final.

From looking at the results in the pool games and semi-finals Bacup appeared to be slight favourites for the final having had better results than Montgomery.Both teams started slowly but it was Montgomery that held the early advantage to lead 9-4 at the first break. The second quarter was tight but at the end of the half Montgomery had extended their lead from 5 to 7 points.

With two so well matched teams; Bacup having the better players but Montgomery playing the better basketball, whichever team took their chances was going to win. With a massive effort in the third quarter, the Bacup girls pulled the score back to within one basket, 27-29, but with so many missed shots and even more missed free throws (scoring only 6 from 27 attempts) the team failed to take the lead and control of the game.

Montgomery's free throw shooting was also keeping the game close as they only managed 5 from 22, but the tall Lauren D kept the points coming finishing second highest scorer on the day with 12.

Montgomery withstood the pressure and with Bacup having 3 of their 5 starters (Sophie Horrocks, Nansi Pallavus and Ellie Carrick) on 4 fouls and one fouled out (Simone Kelly) just couldn’t maintain the pressure. Most of these fouls were committed trying to control the oppositions very quick ball handler (Jade T), who was later awarded the MVP for her overall contribution to the game (top scorer with 13 points, excellent ball handling in offence, good defence).

The missed chances took their toll and Montgomery eventually finished the game with a 7 point advantage to become the first ever Lancashire Schools Basketball under 14 Girls Champions. 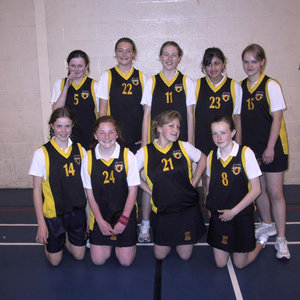 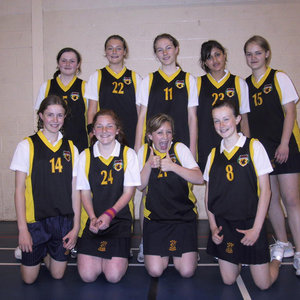 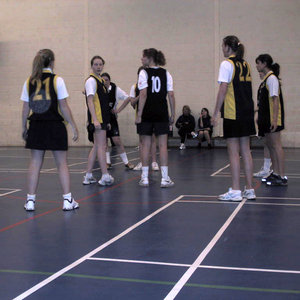 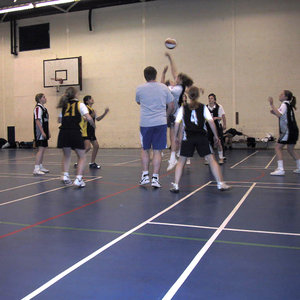 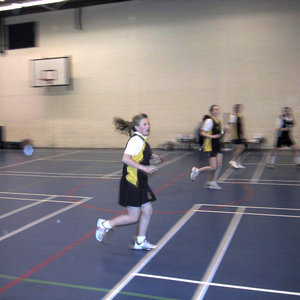 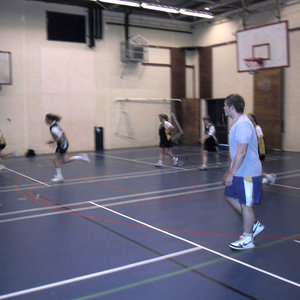 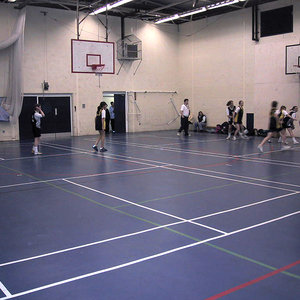 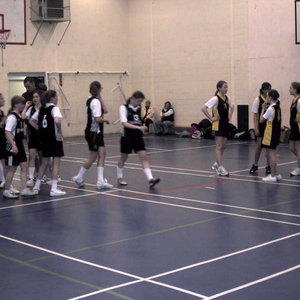 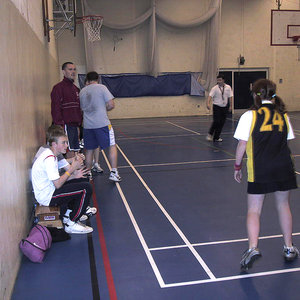 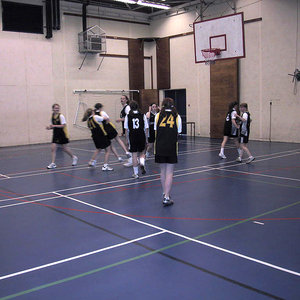 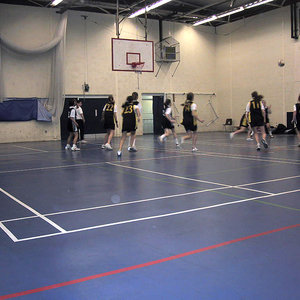 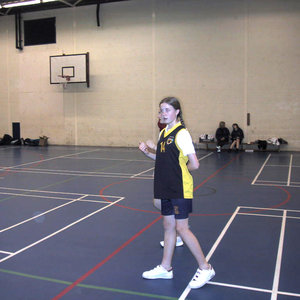 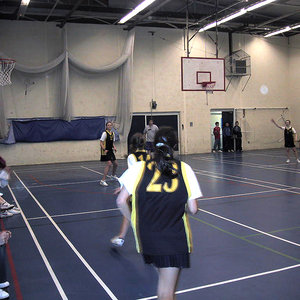 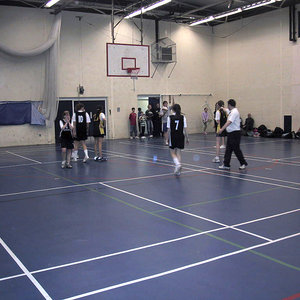 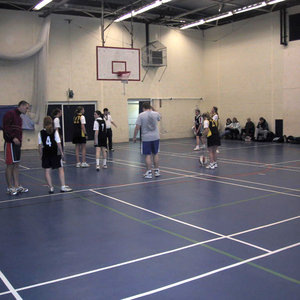 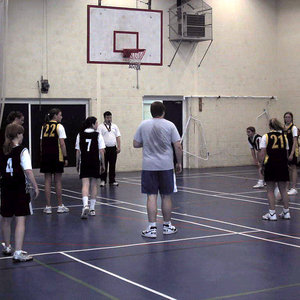 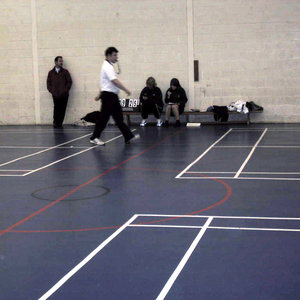 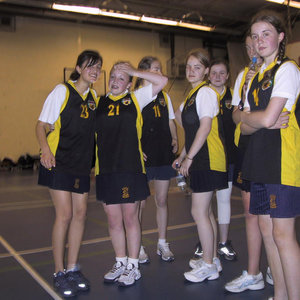