Commemorating National Holocaust Memorial Day on January 27th, 2007, the 62nd anniversary of the liberation of the Nazi concentration camp at Auschwitz in Poland, two very special assemblies were held in the school.

Thursday, January 25th the theme was 'Same but Different'. Following Mr Grehan's introduction, Natassya Hoyle from Year 11 read an extract from a speech made by Pope John Paul II on a visit to Yad Vashem, the Holocaust Museum in Jerusalem.

This was followed by a slideshow accompanied by Mr Mercer on piano and James Mitchell from Year 11 on violin. The pieces they played were 'Tears', based on a poem written by a child in the Terezin Concentration Camp near Prague, followed by the theme from the film 'Schindler's List'.

Josh Brown and Ben Langridge then performed the song 'Wish You Were here' by Pink Floyd as Mr Grehan to reflect on the millions who died during the Jewish Holocaust and have died since because of their percieved differences.

Finally, Mr Grehan read a short prayer that was found on a piece of wrapping paper near to the body of a dead child at Auschwitz.

It told the story of Edith Eger who survived Auschwitz along with her sister Maria because she was a ballerina and entertained the Nazis - amogst them the infamous 'Angel of Death' Dr Josef Mengele.

From June 1944 to May 1945 Edith and her sister were moved from camp to camp, eventually ending up in Gunskirchen Larger camp where she was discovered beneath a pile of corpses. Weighing barely 40 pounds and with a broken back, she was saved by an American soldier who was there with the 71st Infantry to liberate the camp. He noticed her hand moving and pulled her from the pile of bodies.

The performance was followed by a minute's silence with candles being lit by the oldest andd youngest pupils at school - Bethan Walton from Year 11 and Tom Jackson from Year 7.

Mr Gray read the Kaddish and, to conclude the assembly, Isobel Panton from Year 9 gave a reading. 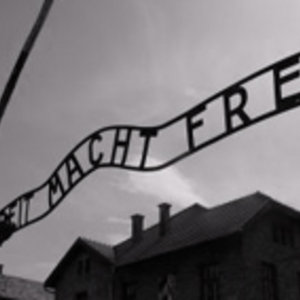 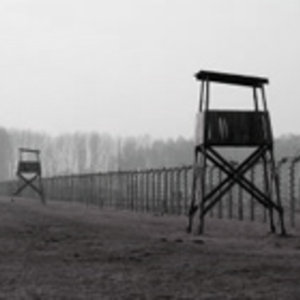 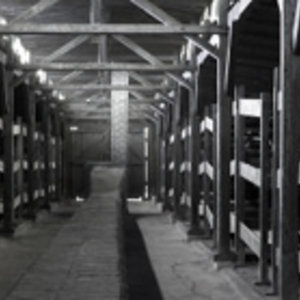 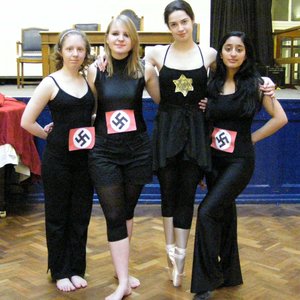