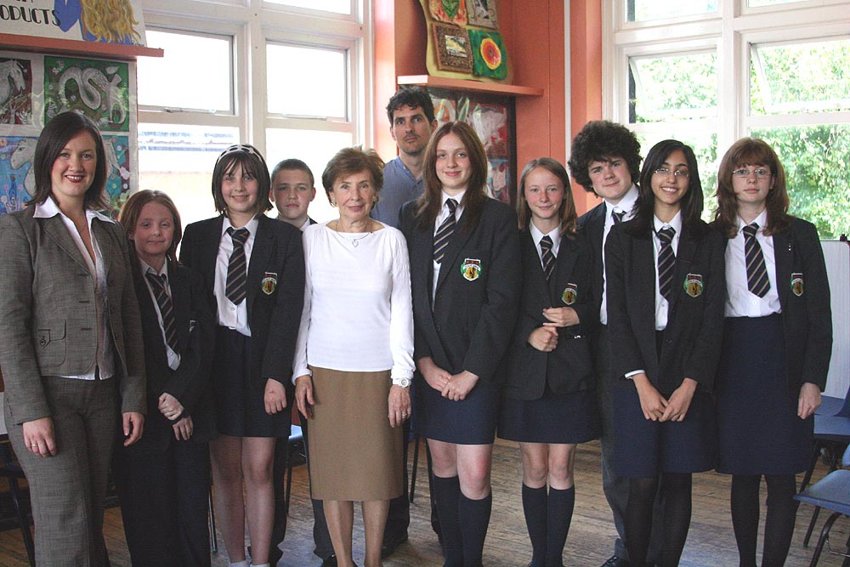 As part of their study of the Second World War BRGS pupils were visited by Holocaust survivor Helen Stein.

Helen now from Manchester was sent in to hiding from the Nazis but was eventually discovered and she told her amazing story to year 9. Helen spoke to over 150 students and answered questions from students of how she and her siblings were saved by the bravery of the French Resistance and the fate of others.

Pupils in other Year groups were taught for the day by Tom Jackson from the Holocaust Educational Trust who helped to arrange the visit which was organised by history teacher Mrs. Stanley.

Students in Years 7-10 were taught about the Holocaust in terms of its historical significance as well as its importance today.

Students found the days’ events to be a unique learning experience and thoroughly enjoyed the events.

Earlier on this year, Mr Grehan gave a Holocaust Memorial Assembly - read about it here 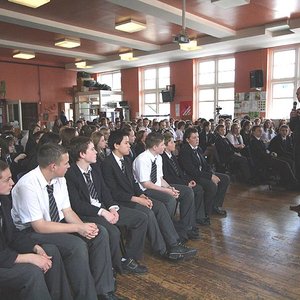 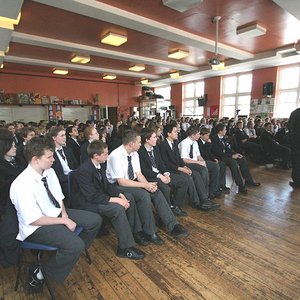 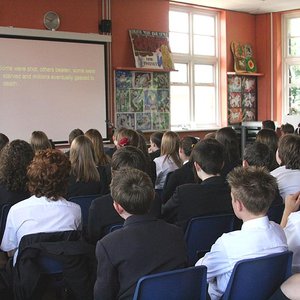 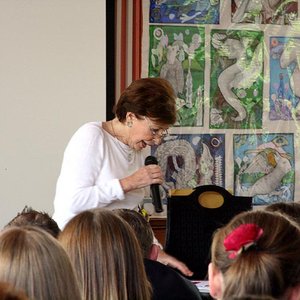 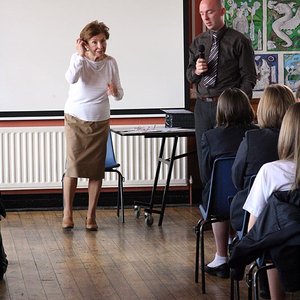 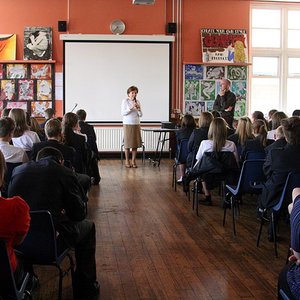 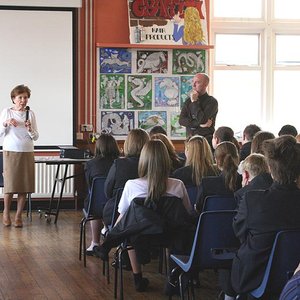 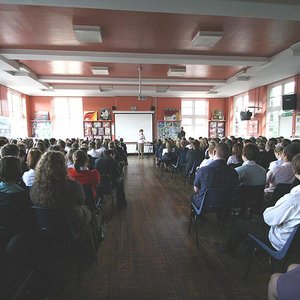 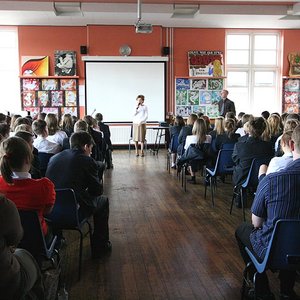 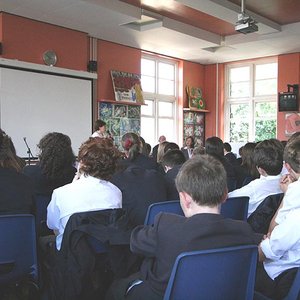 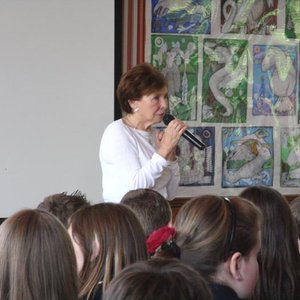 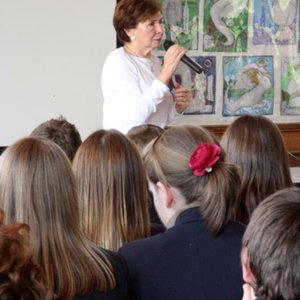 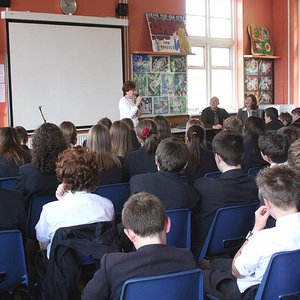 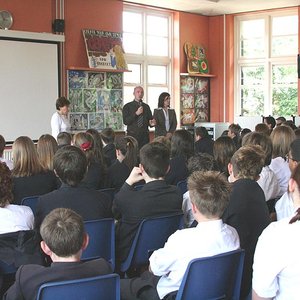 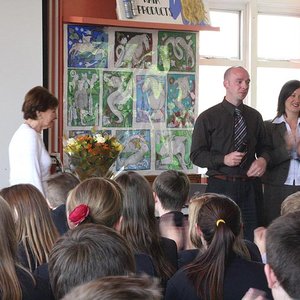 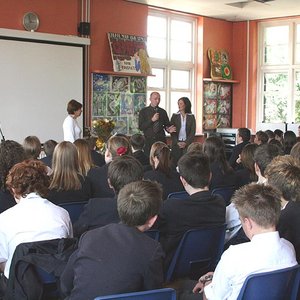 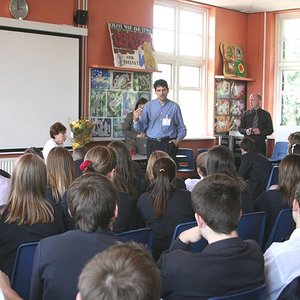 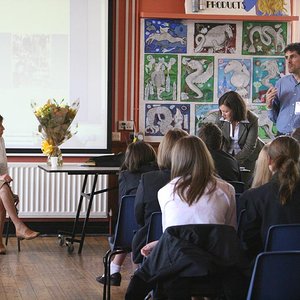 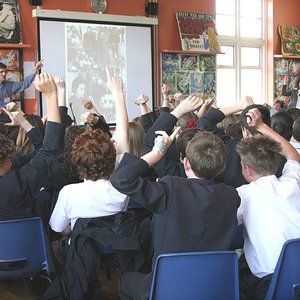 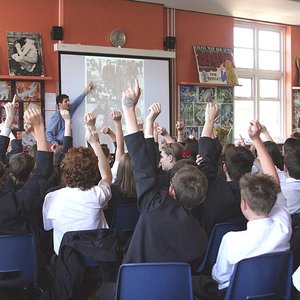 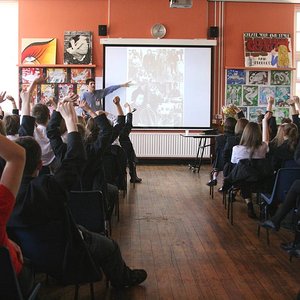 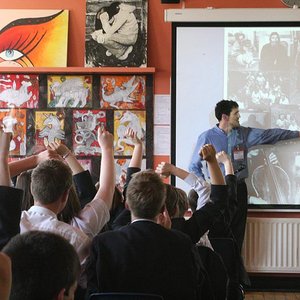 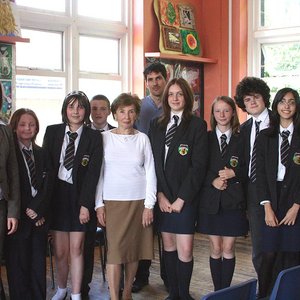 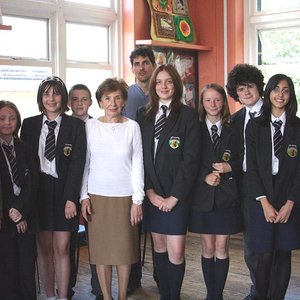