In December 2007, the Sports Centre was named the David Heap Sports Centre in memory of our Chairman of Governors who died earlier in 2007. 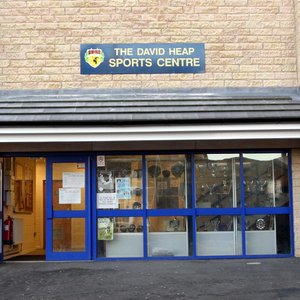 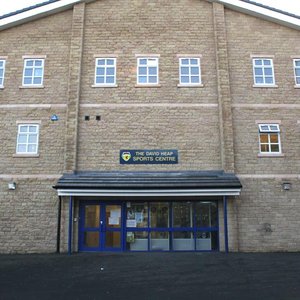 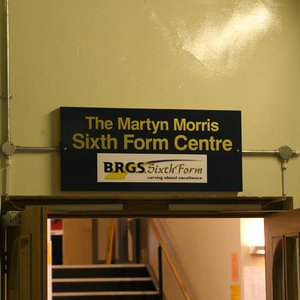 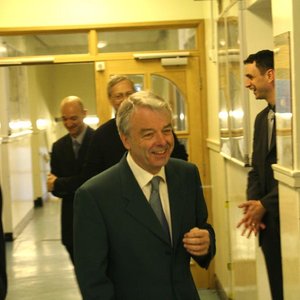 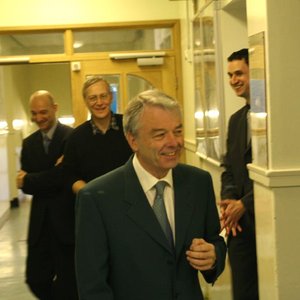 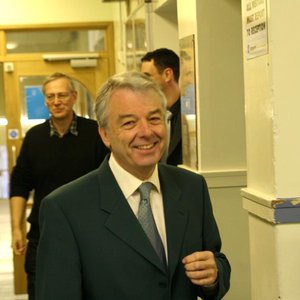 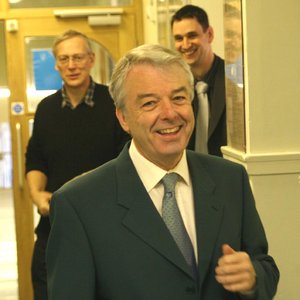 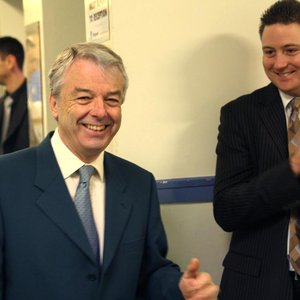 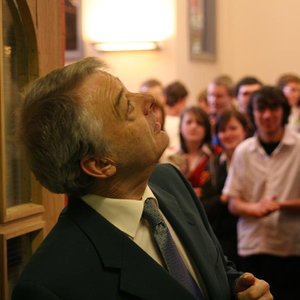 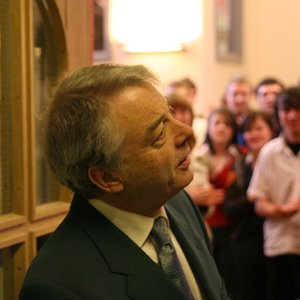 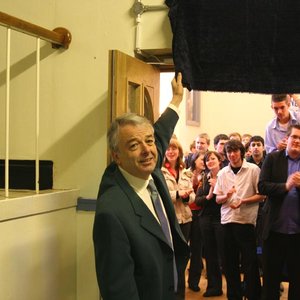 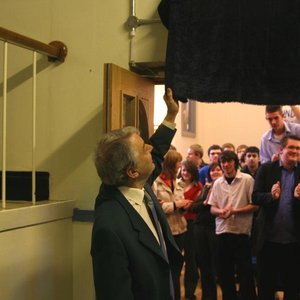 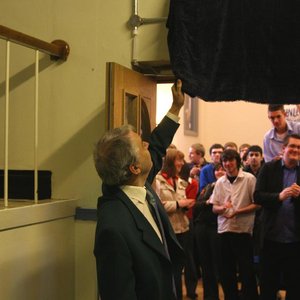 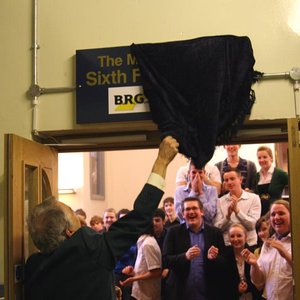 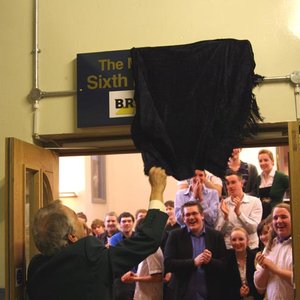 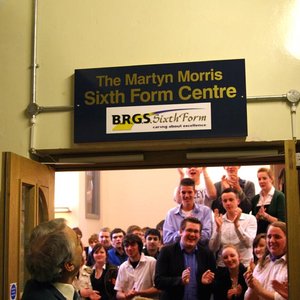 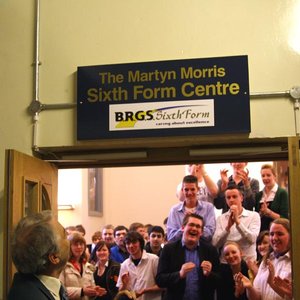 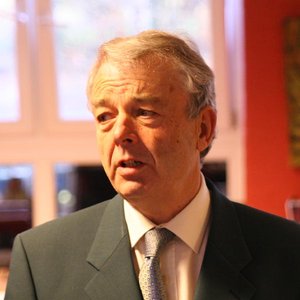 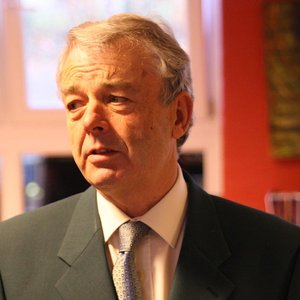 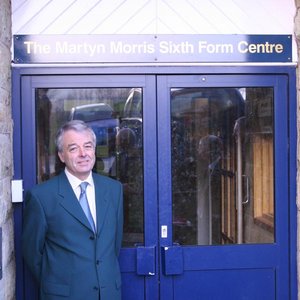