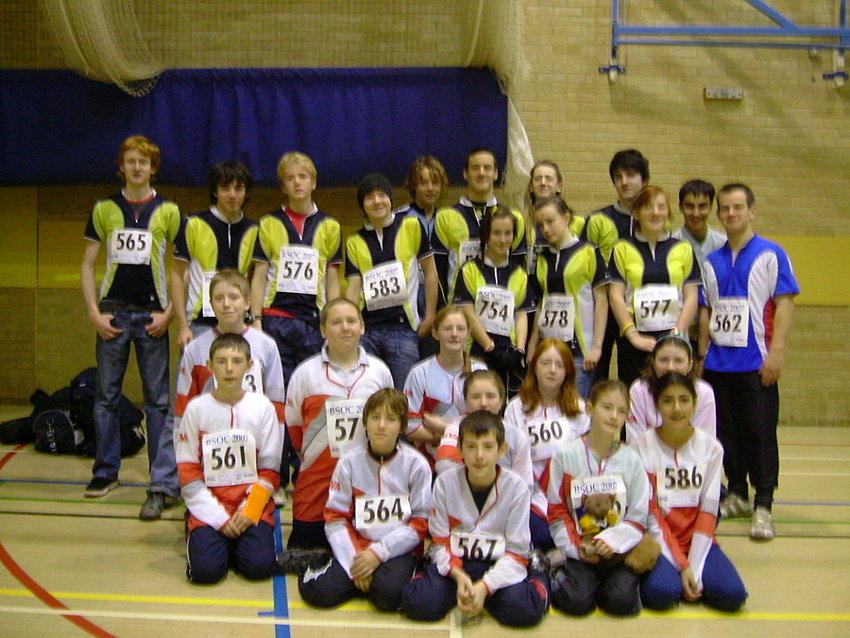 The team have in previous years been perennial runners up to the likes of Ulverston Victoria and Nottingham High Schools respectively, but this year they finished in pole position, leaving their rivals far behind.

The school’s overall position was third place for the second year running, but only two points behind King Henry VIII this time. 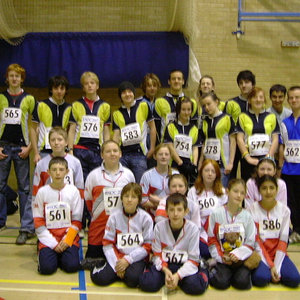 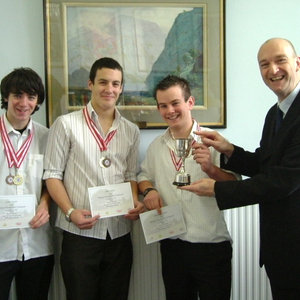 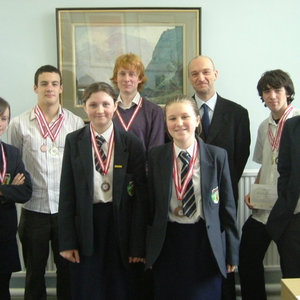 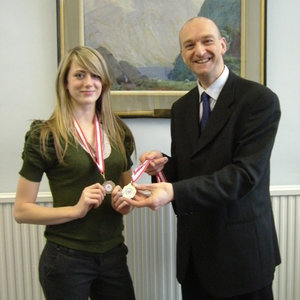 For the latest News and Results go to:
BRGS Orienteering Website by Jamie Hoyle