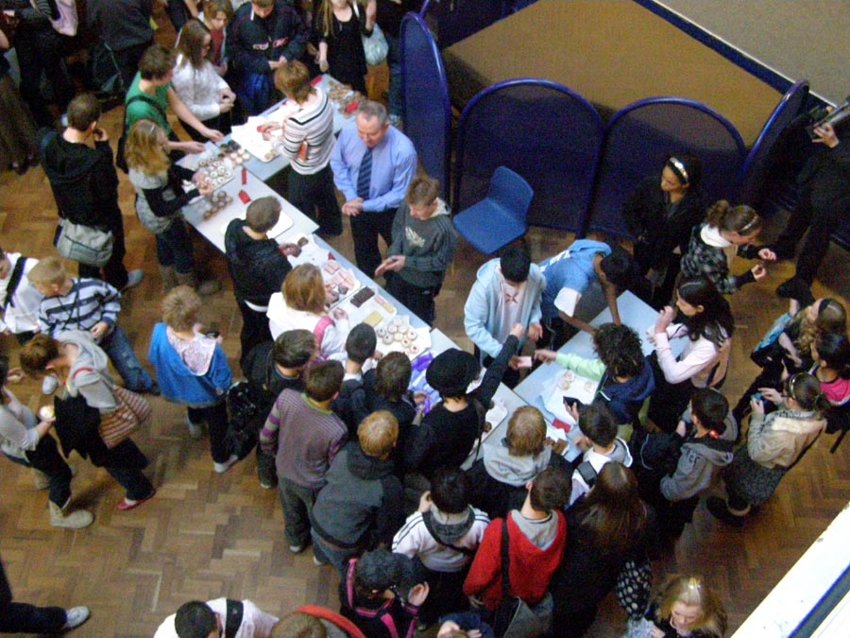 On Thursday 24th January 2008 a cake sale was organised by Mrs Stanley as part of Year 9 's study of the Holocaust.

Students in Year 9 have been examining the holocaust with a modern day relevance and as well as studying events during the second world war they have also been looking at more recent acts of genocide and the problems of prejudice and bullying on a more local level.

As part of this, the day was designated a 'non-uniform' day and pupils and staff were invited to wear black clothes and raise funds for the SOPHIE fund in honour of Sophie Lancaster and also UNICEF who are heavily involved in Darfur.

Local businesses TESCO, ASDA, GREGGS & CO-OP kindly sponsored us and together the two events raised over £850.

On February 8th there will also be a staff charity netball game to raise further funds. 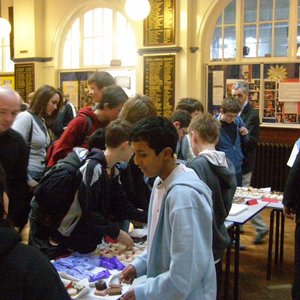 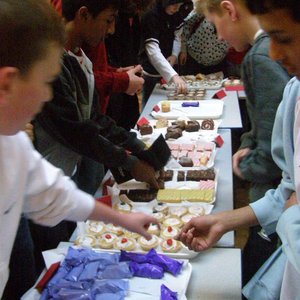 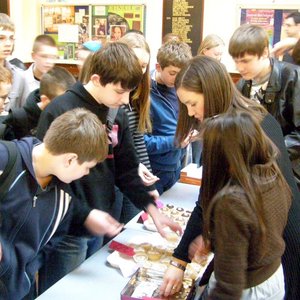 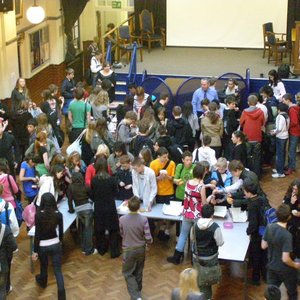 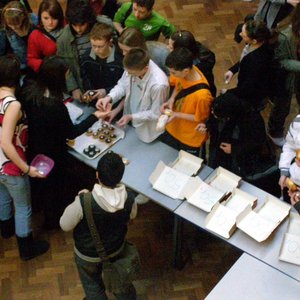 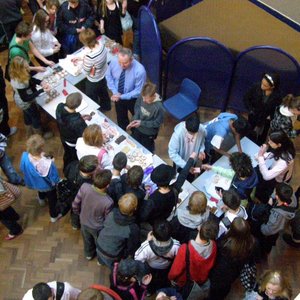 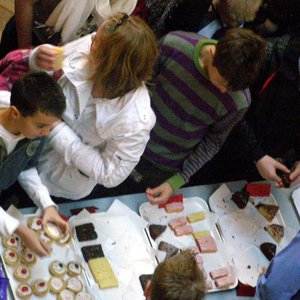 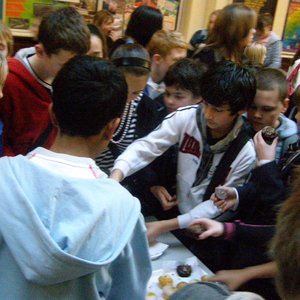 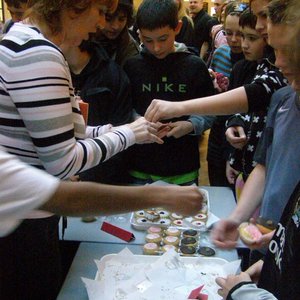 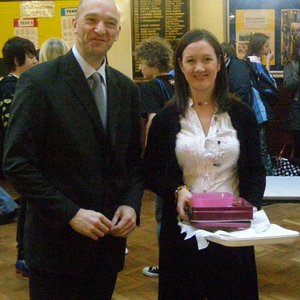 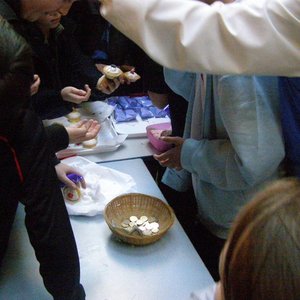 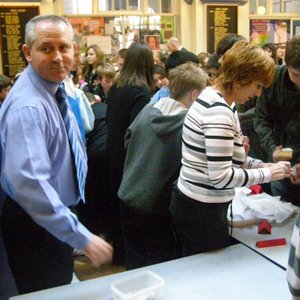