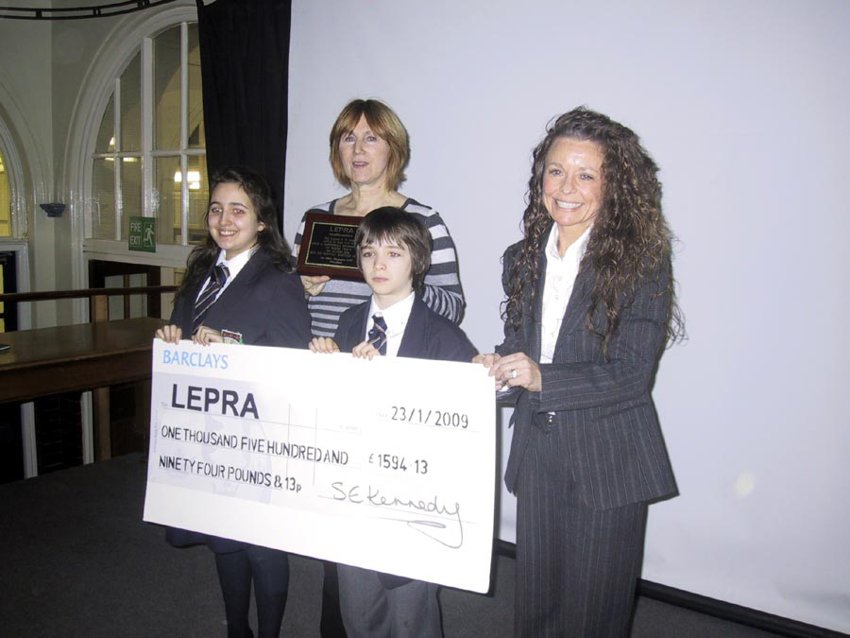 In the first few weeks of arriving at BRGS, the Year 7 students have shown how committed they are to helping others by arranging a sponsored workout in the gym. It was held to help raise funds for LEPRA, a British organization whose mission is to restore health, hope and dignity to people affected by leprosy and other diseases of poverty.

The efforts were fantastic and in just one month the children raised the grand total of £1594.13. Jackie Fairbairn, the Community Representative for LEPRA visited the school to present a plaque in recognition of all the outstanding fundraising efforts and it was received by the 2 students who raised the most sponsorship, Lydia Flavell and Patrick Barlow.

The students went on to enjoy a short slide presentation, showing some of the 75 children in Brazil and India who will now be offered a cure to Leprosy as a direct result of their enthusiastic efforts. The sponsored event was co-ordinated by Sue Kennedy, Head of Year 7, who hopes that fundraising for LEPRA could well become the start of a wonderful new tradition at BRGS. 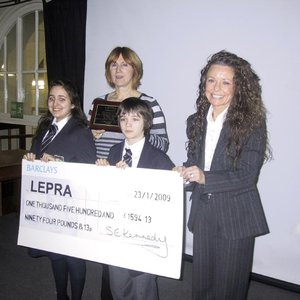 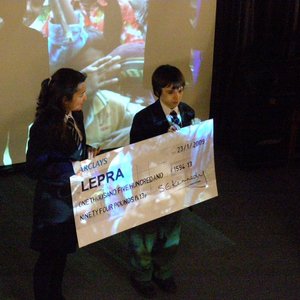 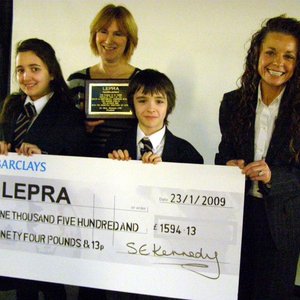 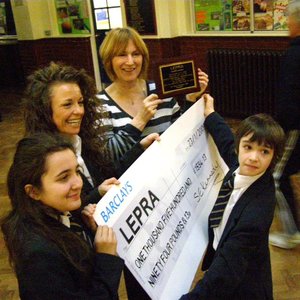 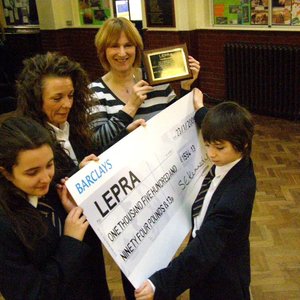 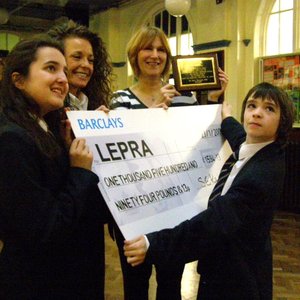 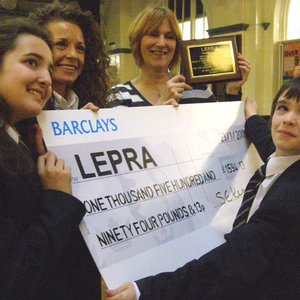