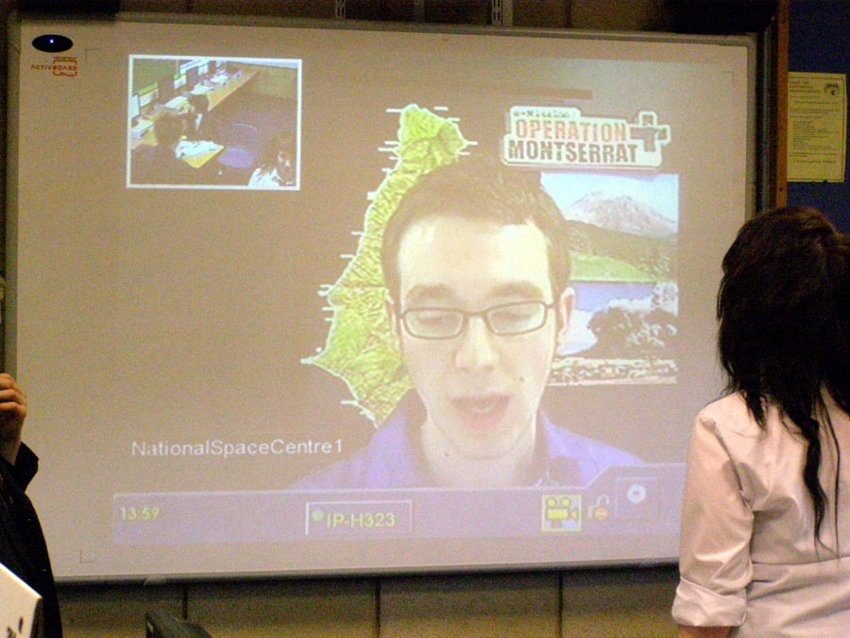 “But they’re all going to die!”, exclaimed the evacuation team.

News had just come through from members of the satellite team. They’d tracked its position and requested some high definition imagery. The results had been passed to both the hurricane team and the volcano team. Their analyses showed that not only had volcanic activity increased, but that the hurricane had increased in intensity and was heading towards the island of Montserrat in the Caribbean. The town of Richmond was at risk and had over 1000 residents. The evacuation team had realised that they did not have sufficient vehicles to move them all to safety!

This was a scenario that Year 9 pupils at BRGS were placed in recently. The maths department were running a project in which pupils formed an Emergency Response Team reacting to the simulation of a natural disaster. A disaster that actually happened – when Montserrat was devastated back in September 1996.

The pupils were connected to “Mission Control” at the National Space Centre in Leicester by a live video link. A mission commander from the space centre fed “live data” to the teams every five minutes and they had to react to situations as they unfolded. Pupils had to work as teams to manage the data, make calculations and predictions, and research the dangers of the twin threats.

The project, called “Operation Montserrat”, enables pupils to apply the knowledge they have gained in lessons to a real context.

The project was developed to form part of the curriculum offered to Year 9 pupils at BRGS in it's role as a specialist Maths and Computing College. 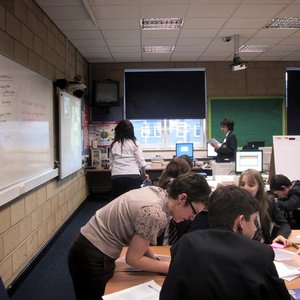 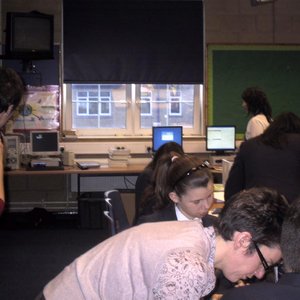 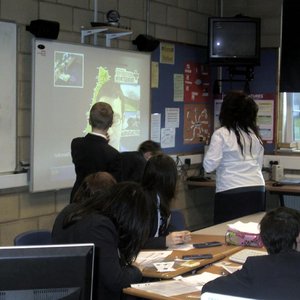 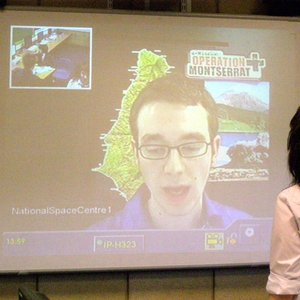 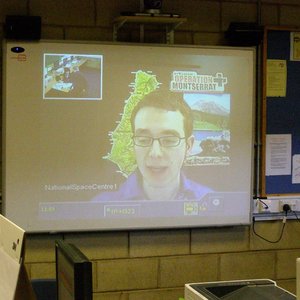 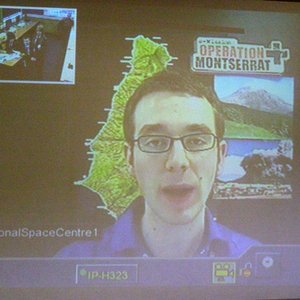 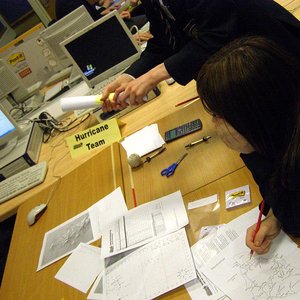 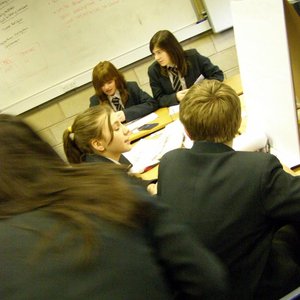 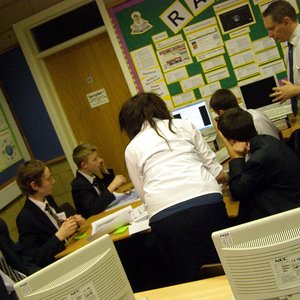 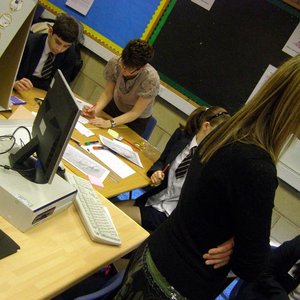 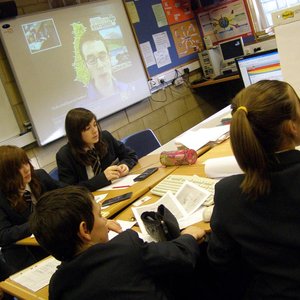 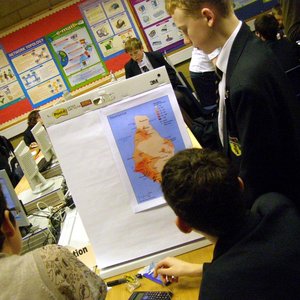