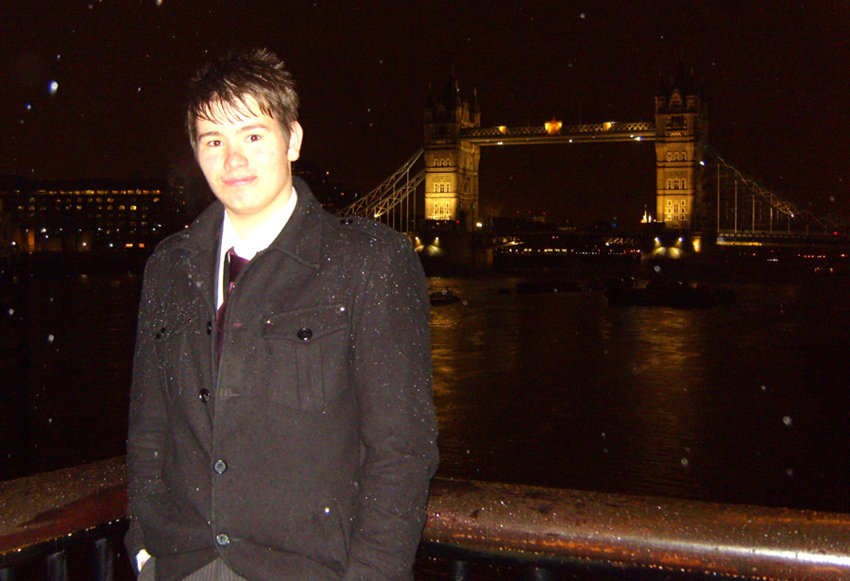 In February I spent a week with Rossendale’s MP Janet Anderson, in Parliament to learn about what her job entails and to learn first-hand about the Parliamentary process. I spent my time shadowing Janet, attending certain select committee meetings, such as one regarding the digital switchover of television in November, and sitting in on debates in the Houses of Commons and Lords. I was able to sit in on Prime Minister’s Questions, where the majority of MPs gather to grill the government. In the week I was in Westminster, the ongoing financial crisis was the main issue dominating the debates. I was present when the four leading bankers finally accepted responsibility in the complete disaster they have made of Britain’s economy.

On the Friday, Janet arranged for me to go on a tour of Big Ben, which has only been opened to the public recently to mark the 150th Anniversary celebrations which are taking place throughout the year. Then I made my way over to Downing Street where I was given a tour of Number 10, I was able to see the Cabinet Rooms and the other State Rooms. The Prime Minister wasn’t in during my visit but I was able to see inside one of the most historically important buildings in the world.

The trip gave me a brilliant insight into politics, something that could be a possible career for me after I finish the History degree I will be starting in September. I was lucky that Janet Anderson found the time to accommodate me and was able to show me how demanding her job as an MP can be. To gain the experience of visiting Westminster was definitely worth it and also quite surreal in that I spoke to and met some of the men and women who are running the country. 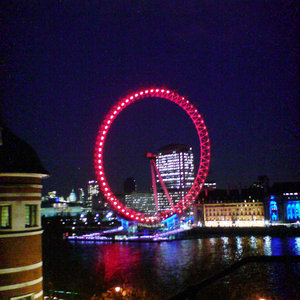 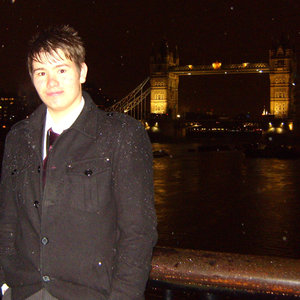 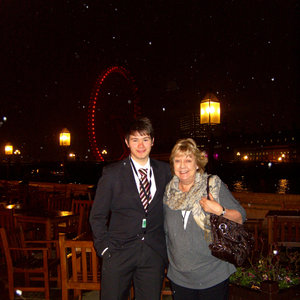 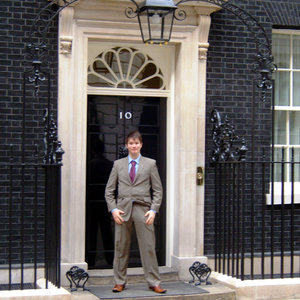 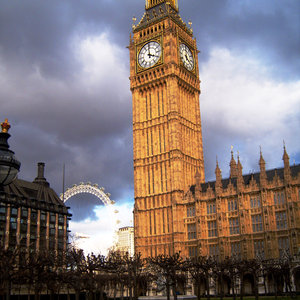