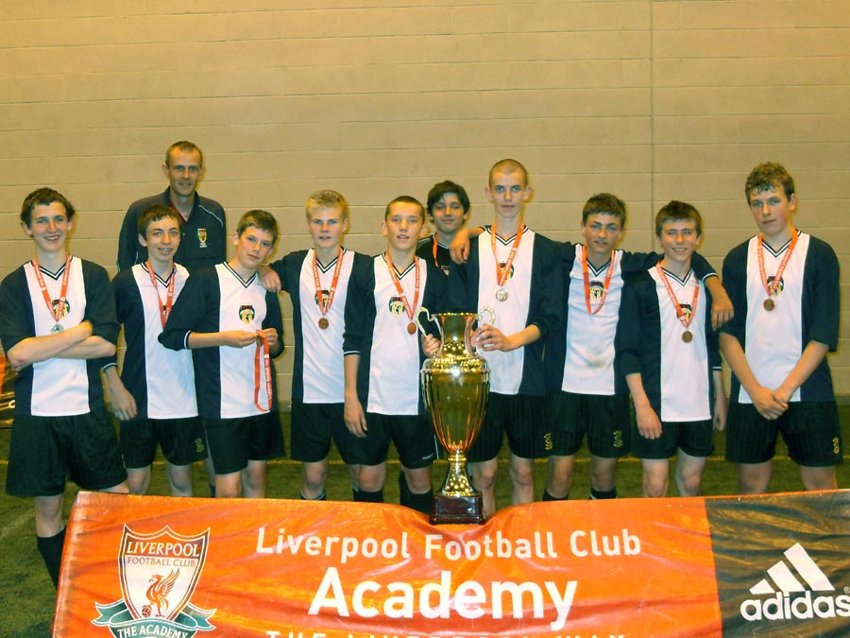 Over the past few months the Year 9 football team have been travelling to Liverpool
to play in a tournament which attracted over 100 schools from North West England. The tournament was organised by Liverpool FC and was played at their Academy.

A number of group stages were held where BRGS progressed without too many alarms.
On Finals Day BRGS played 4 schools with the top two playing in a final. After 3 matches BRGS had won 1 drawn 1 and lost 1. The last group game was winner takes all and BRGS beat Savio School from Liverpool 1-0. David Burns getting the important goal.

In the final we were playing Maghull HS, again from Liverpool, who we lost to in the group stage. This time BRGS scored first and never looked back running out 3-1 winners.

Important goals were scored throughout the day by Curtis Gallagher, Conor Porter and Josh Nurney. And Danny Payne in goal made one vital point blank save.

The team was thrilled to lift a substantial trophy which now sits proudly in the Sports Hall cabinet and will be the schools’ to retain. Many congratulations to all the team members and also thank you to Mr Baird, Physical Education, for arranging the team’s participation. He in particular was delighted to travel deep into Merseyside and bring a trophy back to the Manchester end of the East Lancs Road!

Other players in the squad were 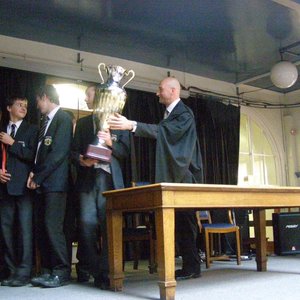 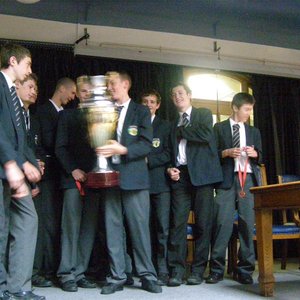 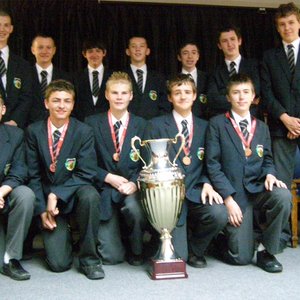 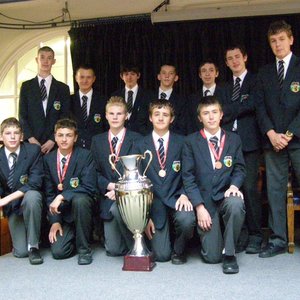 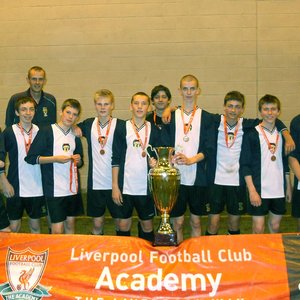