Year 10 Food Technology students undertook an educational but also entertaining trip to Warburtons bakery where they could see the process of mass production of bread.
Read Roisin Rimmer's account of the day;

We visited Warburton’s as an educational but also entertaining trip. Allowing us to see the production of a famous branded bread meant that we could realise what baking was like on a large scale.

When we arrived, we were asked to read 3 safety cards explaining about specific ingredients that may trigger allergies, what items of clothing or accessories we need to remove and other general safety procedures. We were given a white over coat and a disposable hair nets. All our valuables and accessories such as hair clips were taken off us and locked away. All these factors are safety precautions to mainly prevent contamination to the products we were viewing.

We then watched a short DVD on the factory with people giving us their view on what product they liked the best. This helped us understand just how many products were made overall. I was surprise to find out that Warburton’s produced around 56 different types of breads/loaves and a few facts about the people who are important within the business, including one of the directors, Jonathon Warburton.

As we entered the factory, where bread production was taking place, we were instructed to wash our hands. A button that had to be pushed using the knee meant that we could wash our hands without leaving germs, which could potentially contaminate the bread, on the tap.

Our tour guide, Neville, took us round the factory showing us each stage of the bread making production system. Atfirst we were shown the giant sized piece of dough that would be used to make 200 loaves. He went through each stage in detail and answering any questions that our group asked him. The next stage was the separation of the dough ball and smoothing them out so that they wouldn’t stick to the tin. At this point each member of the group was allowed to handle a sample. Our guide mentioned that if you were baking bread from home, you wouldn’t get it to the quality that they do.

It was then time for the bread rolls to go into a specific tin and go into the first oven for about 13 minutes and then the main oven for 30 minutes or the time depending on the recipe. By this time, the bread has rise to double its previous size. We stood next to the oven whilst the bread was put inside and came out.

It then went through a clever mechanism where magnets took of the lids to the tins (if they were used] and the bread was sent off to a cooler for about 234 hours. We could not see this process because the bread was not out in time. 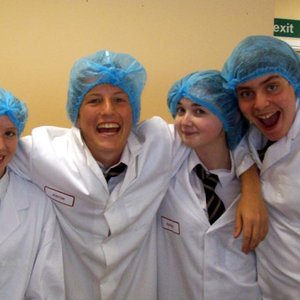 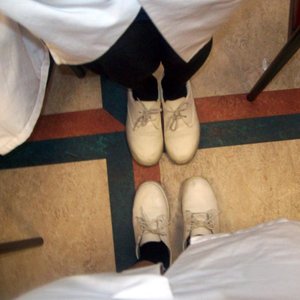 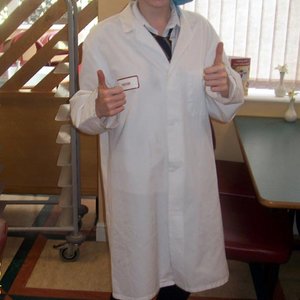 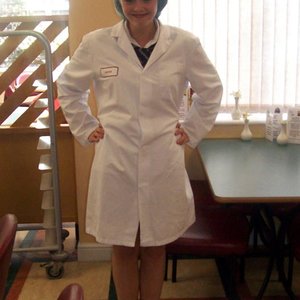 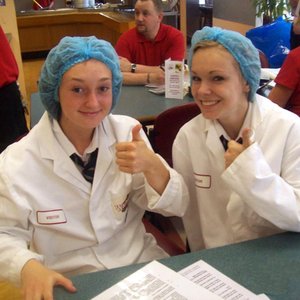 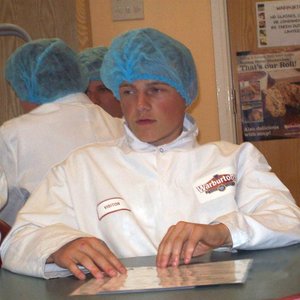 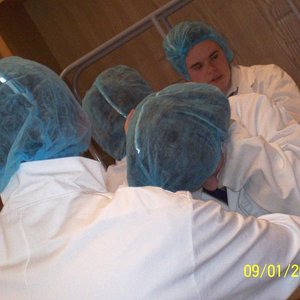 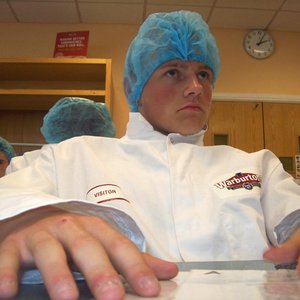 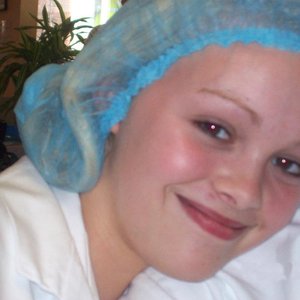 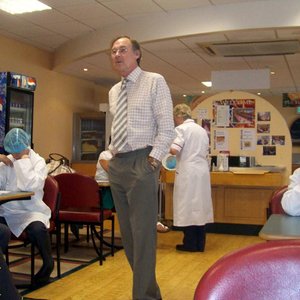