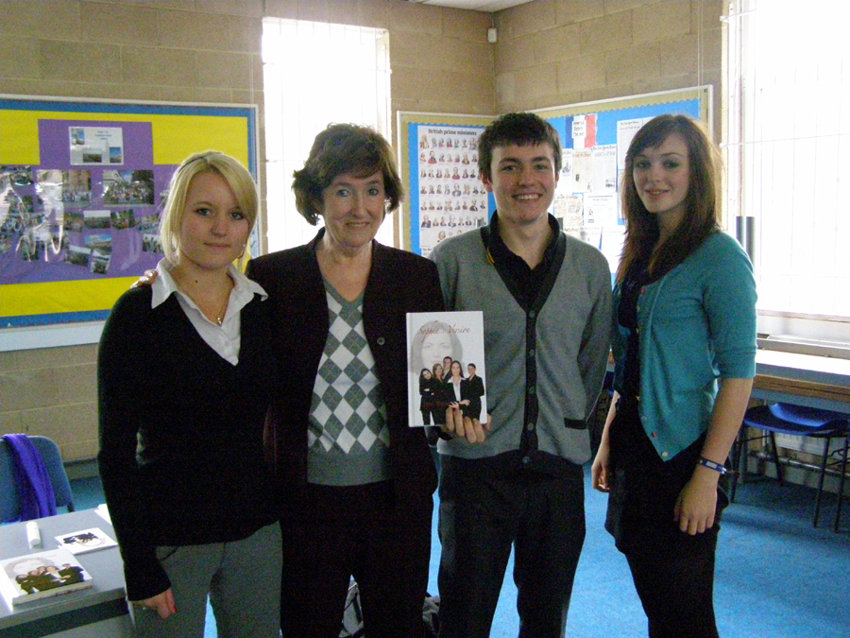 On September 21st, former student and author Jane Biran paid a visit to BRGS. English students were treated to an informal talk and Question & Answer session about the process of writing.

Jane was evacuated to Rossendale from London during the Second World War and studied at BRGS.
Of her time at BRGS Jane says: "I received a sound education there for which I will always be grateful and guidance from teachers I have never forgotton."

Now living in Jerusalem, Jane was in the UK to promote her latest book "Sophia's Version" about a group of siblings recalling their childhood in the Rossendale Valley whilst at a family funeral. 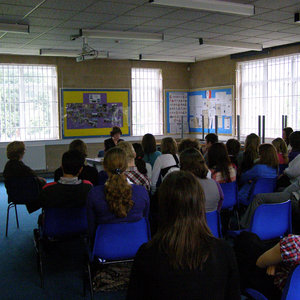 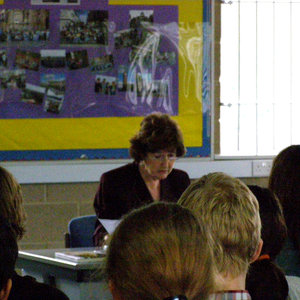 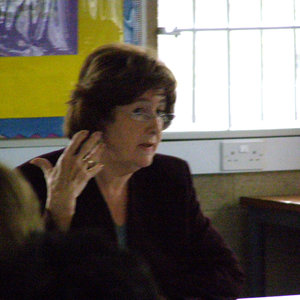 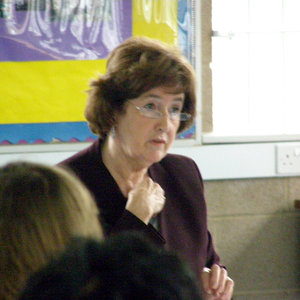 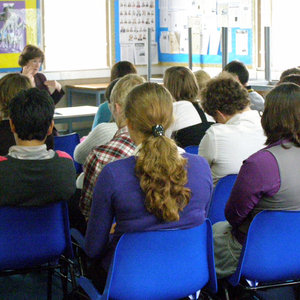 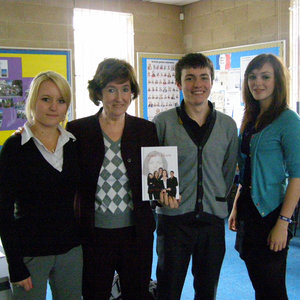 Jane Biran is the Adviser to an international charity supporting projects for children at risk, music and medical research in the UK, Israel, China, and in the former Soviet Union.

She has worked in public relations, journalism and fund-raising and has written many published articles and reports.

Jane was born in London and now lives in Israel with her husband.