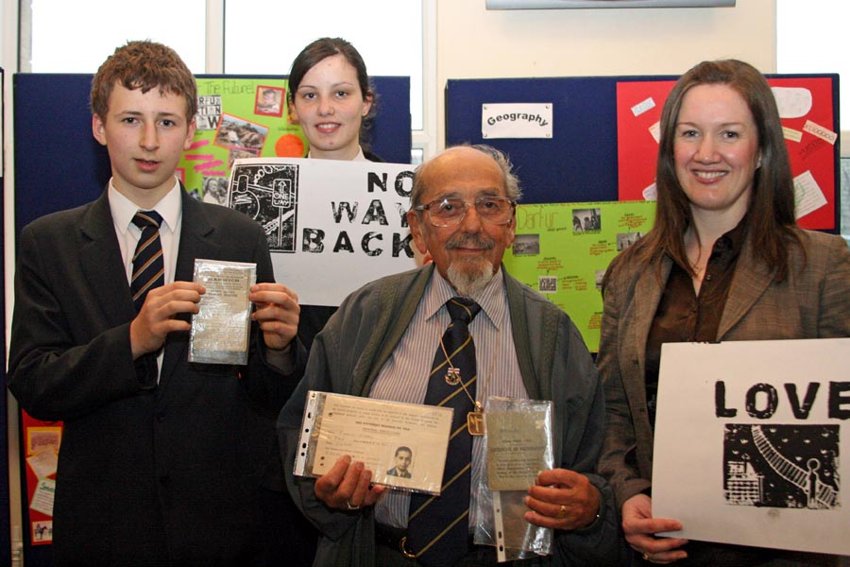 On Monday 25th January, as part of Holocaust Week, Year 9 students were visited by Harry Bibring who spoke to them about his experience of being evacuated to England from Vienna just before the start of World War II.

Born in Vienna, Harry was forced to leave his Gymnasium (German grammar school) after the Anschluss in 1938 and was transferred to a school that was specifically for Jewish children. On November 10th 1938 Harry's father's men's-wear business was looted and destroyed during Kristallnacht - by this point they knew they had to leave Vienna. 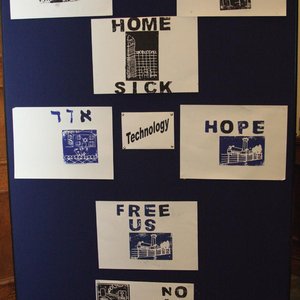 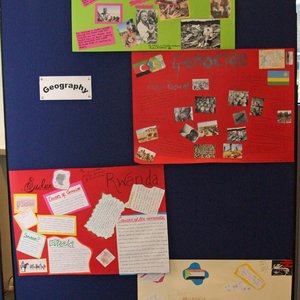 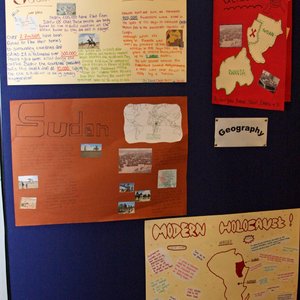 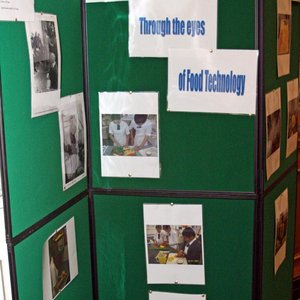 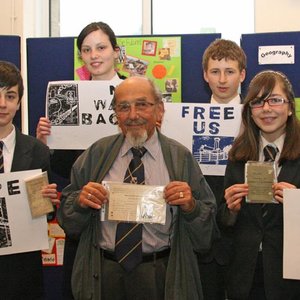 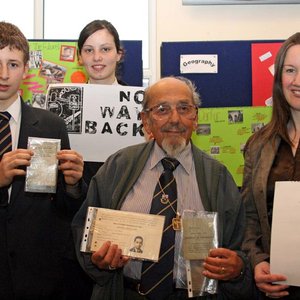 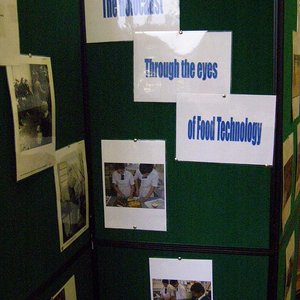 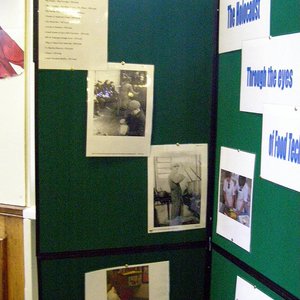 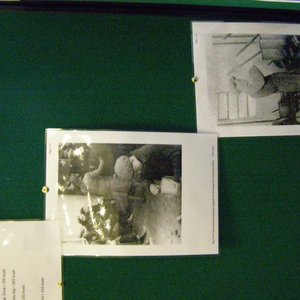 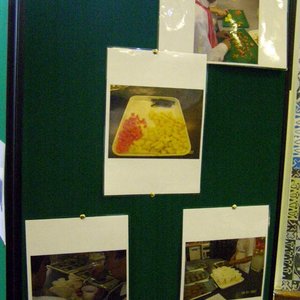 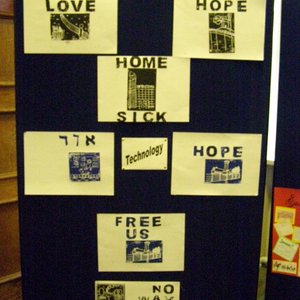 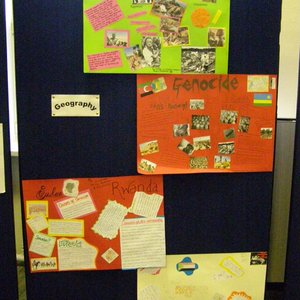 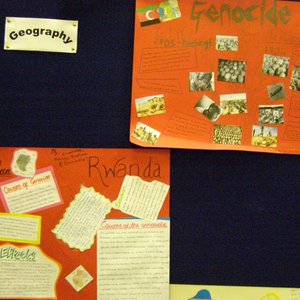 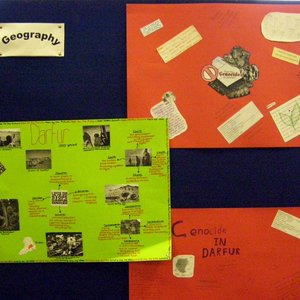 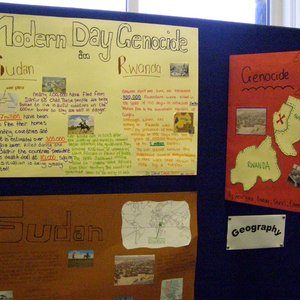 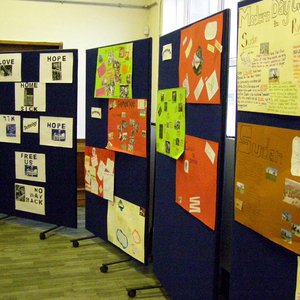 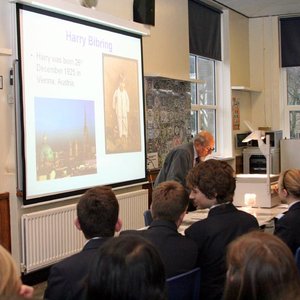 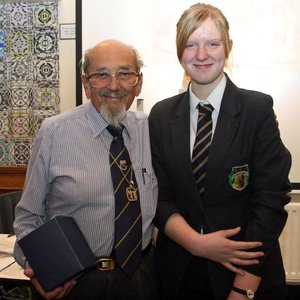 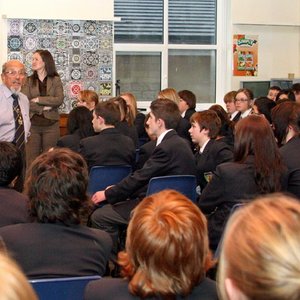 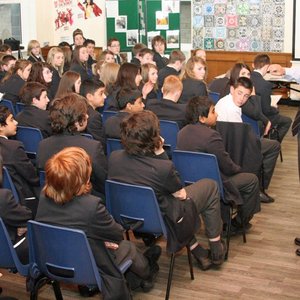 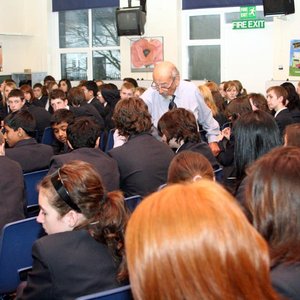 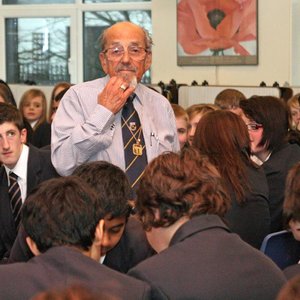