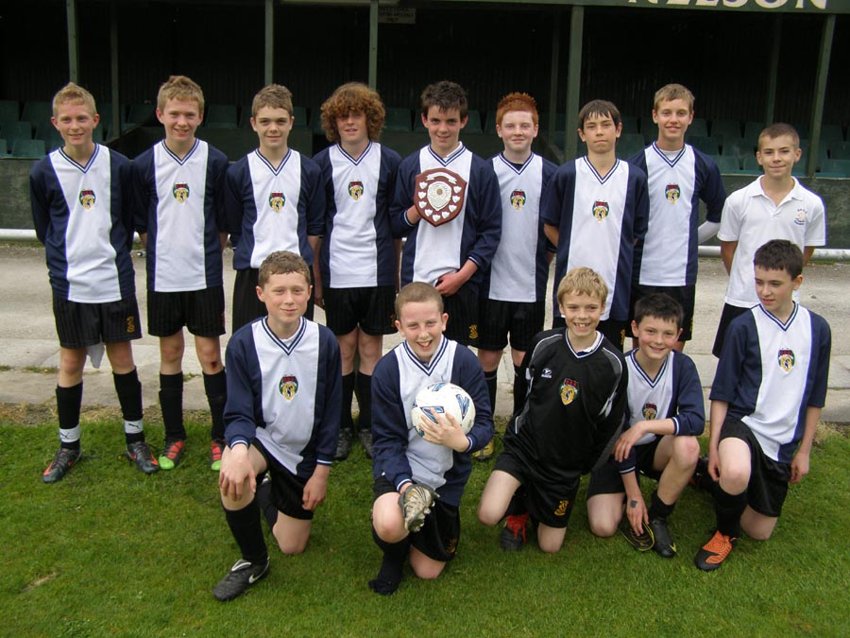 Many congratulations to the Year 8 boys football team who won the Pendle-Rossendale trophy for the second consecutive year.

The game took place at Nelson FC, where the boys overcame an early goal by Fisher More School to win 2-1 with goals from Jack Haigh and Marcus Kay.

The man of the match award could have been given to any of the players, but was awarded to Oliver Burnham.

Contributing to an excellent team performance were: 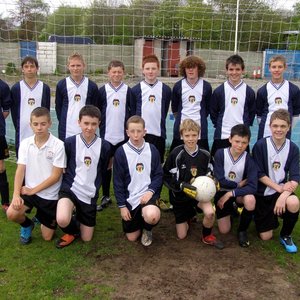 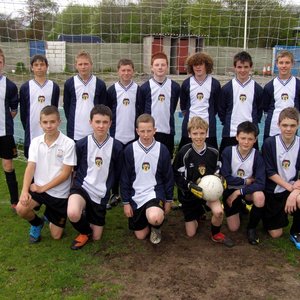 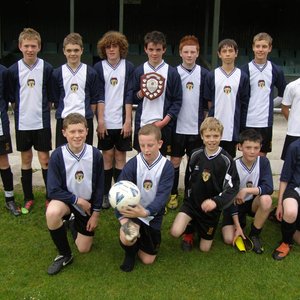 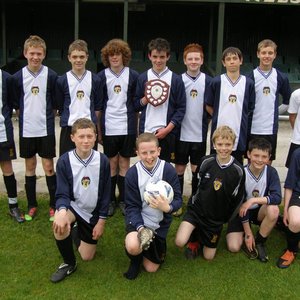