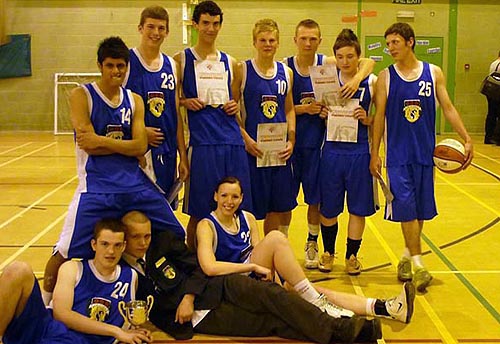 A nail biter but it shouldn't have been.

We started off the better team finding it quite easy to score, too easy perhaps as we raced into a 16-6 lead. The first quarter was turning into a cruise, but some poor defending allowed Corpus Christi back into the game reducing our lead to a mere 5 points, 23-18 at the first break.

The second quarter started well and we extended the lead to 13 points (33-20) but a few dodgy refereeing decisions swung the game in Corpus Christi's favour as Conor Porter picked up his 4th personal foul (5 and your off). In order to save him for the second half he was subbed off. This is where the momentum of the game began to change and Corpus took full advantage of BRGS’s strongest player being absent. The half finished 37-35 in our favour.

After half time Conor was brought back on but with strict instructions not to foul anyone. The lead changed hands a number of times and Corpus were definitely sensing victory. However, at 45-47 down BRGS had a run of 12 points to 1 to lead 57-48 at three quarter time.

Was a 9 point lead going to be enough heading into the final session of the game? The simple answer was a resounding NO. Corpus began to outscore us two baskets to one to draw the teams level at 68-68 with only 4 minutes remaining. If they took the lead now could we ever get it back?

Conor finished with 47 points (21 in the final quarter), Ben Chicken with 23, Danny Mousley with 10 and Mollie scored 5.

This was certainly the hardest of the teams three Lancashire victories following championship victories in year 8 and 9.

A Lancashire win is always rewarded with a trip to McDonald’s but, despite it being a very hard won trophy, we left it in the building. It was kindly returned to us by a customer as we were about to leave on the Mini bus. 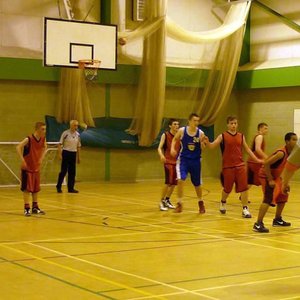 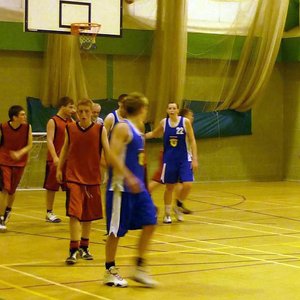 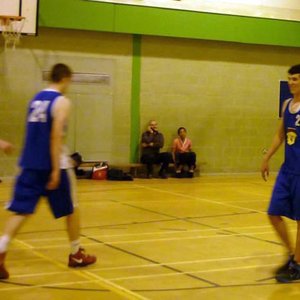 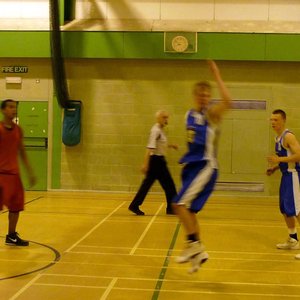 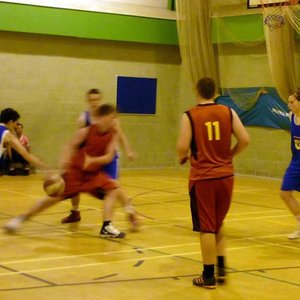 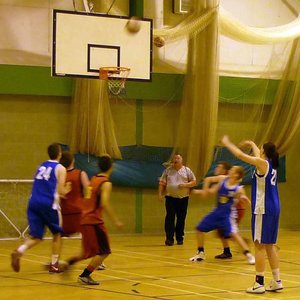 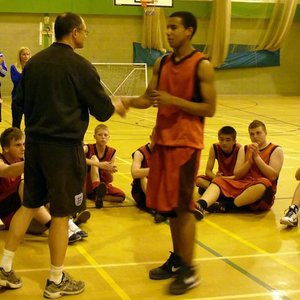 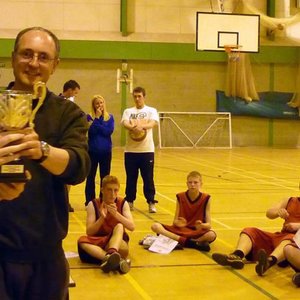 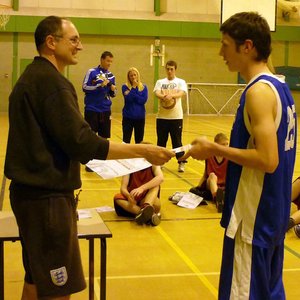 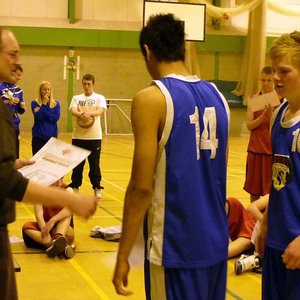 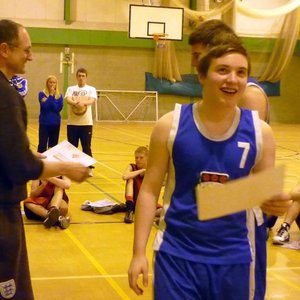 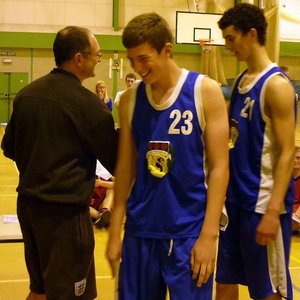 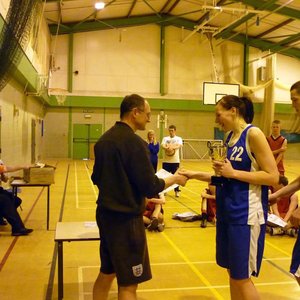 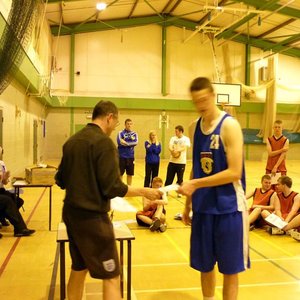 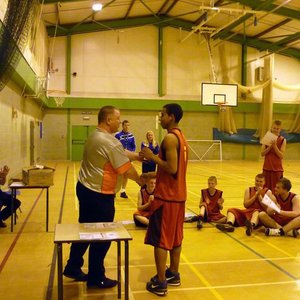 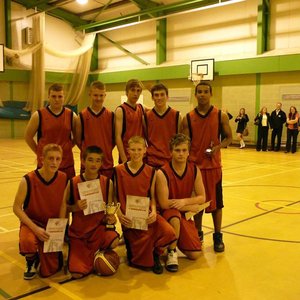 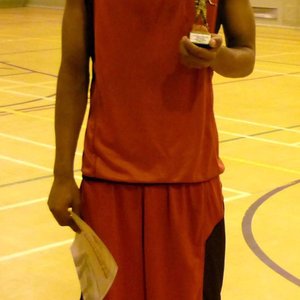 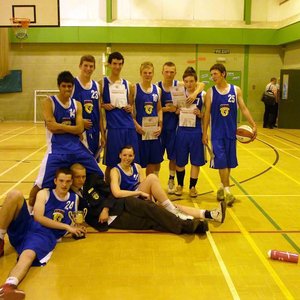 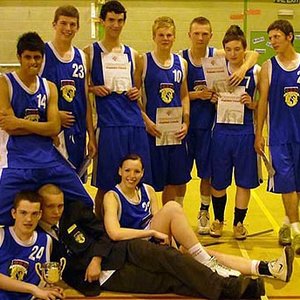 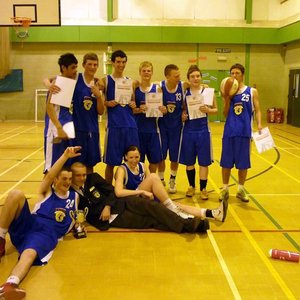 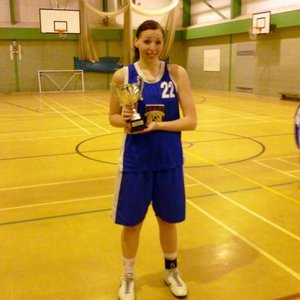 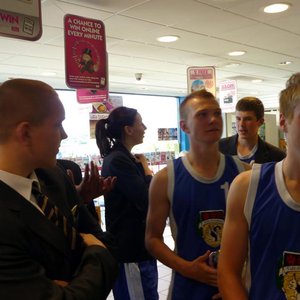 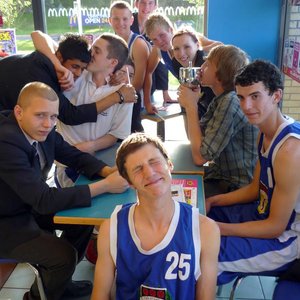 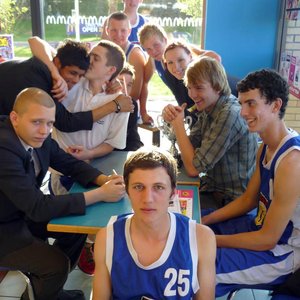 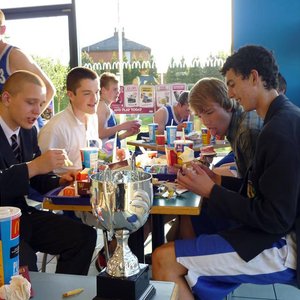 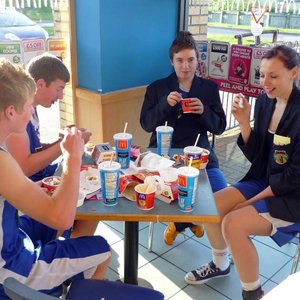