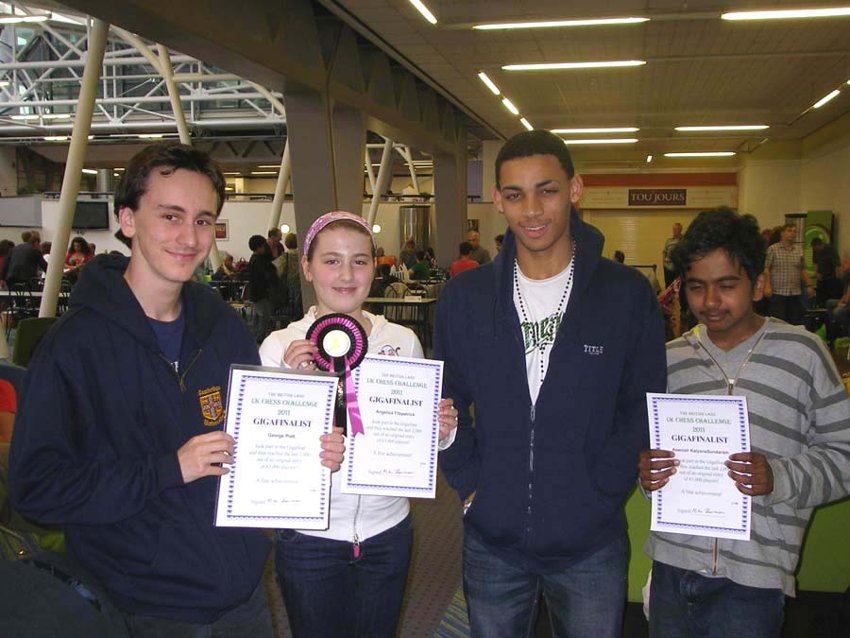 Angelica Fitzpatrick (Suprema of her year), Asanish Kalyanasundaram, George Platt (Second in his year) and Ben Atueyi (Supremo for his year) braved the weather to compete against the chess champions from the whole of the UK with the exception of the London area.

Students played against supremos/supremas from County Antrim in Northern Ireland, Edinburgh in Scotland, and counties in Wales. One student had travelled from Aberdeen in the north of Scotland for the competition. These were serious chess players and our students would be doing well to win one game against them.

Everyone performed superbly. George Platt played well, winning two, but Asanish Kalyanasundaram was nervous and showed his flair in the second half after lunch, when he won three out of three. Angelica Fitzpatrick, the BRGS champion, was a whisker from qualifying for the Terrafinal with three and a half wins but the crown goes to Ben Atueyi who qualified for the Terrafinal, a full weekend event with two and a half hour games, in Loughborough later this year.

Congratulations to the Gigafinalists and especially good luck to Ben. 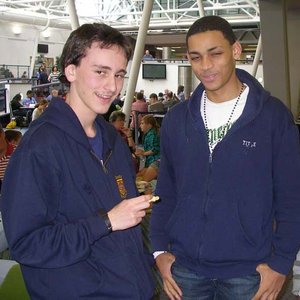 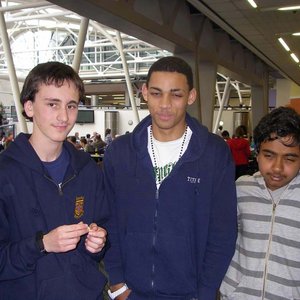 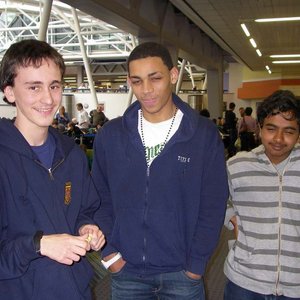 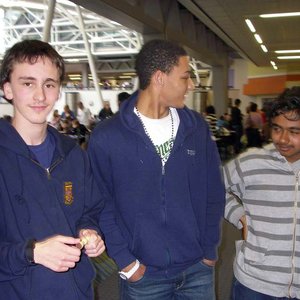 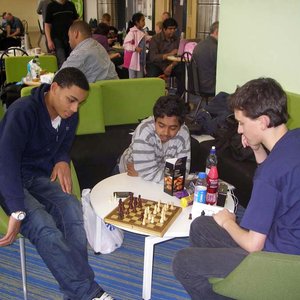 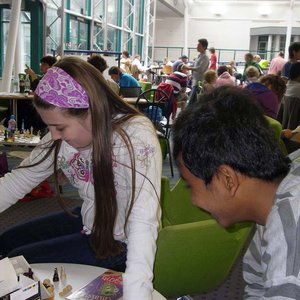 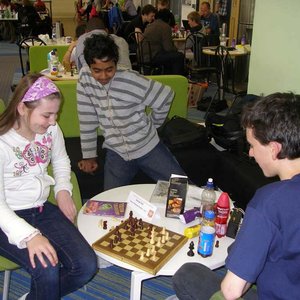 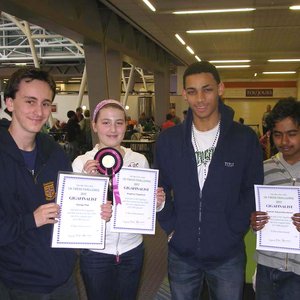