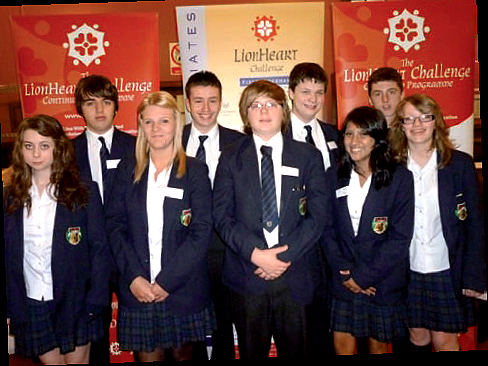 Once again, our Year 10 students took part in the Lionheart Challenge.

The students are the North West Champions, having won the regional competition last term. The national finals were held in Lancaster in November which included a celebration banquet.

The team won the trophy for the most effective team.