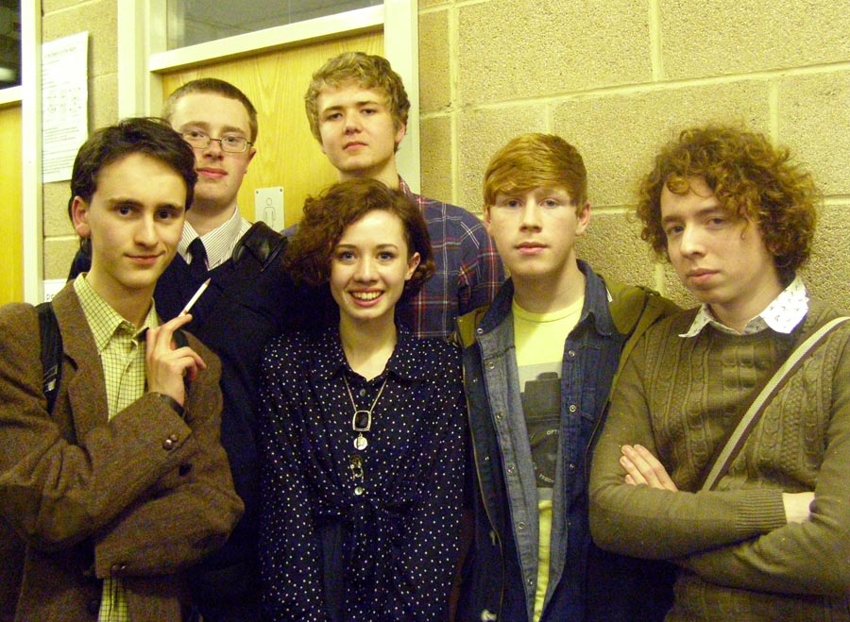 Following the revival of the BRGS debating society last year, this year has seen the students try to emulate and build on the successes of the schools' past debating prowess.
The society entered three teams into this year’s Cambridge Union Schools' Debating Competition first round, hosted at BRGS on November 22nd 2011

Topics were debated in British Parliamentary style, which involved four teams of two participating in the debate of one pre-released motion and one motion revealed on the day with just 15 minutes preparation time.

Team A (George Platt and Oliver Hebson) and Team C (Caitlin Heaton and Lawrence Clare) argued the motions "Should all states be allowed nuclear weapons" and "Should sporting teams be accountable for the actions of their fans?", whilst Team B (Allan Struthers and Jordan Protano-Byrne) argued the latter motion along with "Should a 50% quota be enforced on female employment on company boards?"
After around 40 minutes of debate all our teams came away from their debates enlightened and feeling positive about the overall experience, and congratulations to Team C, who won their debate out and out, earning themselves a place in the regional finals to be held later this year. 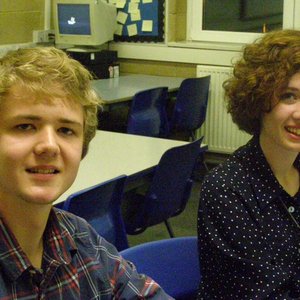 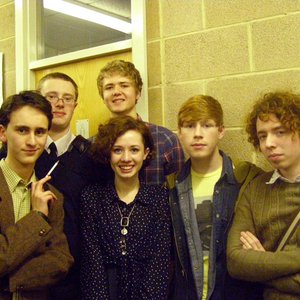 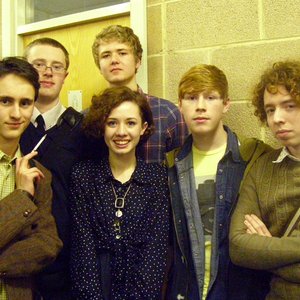