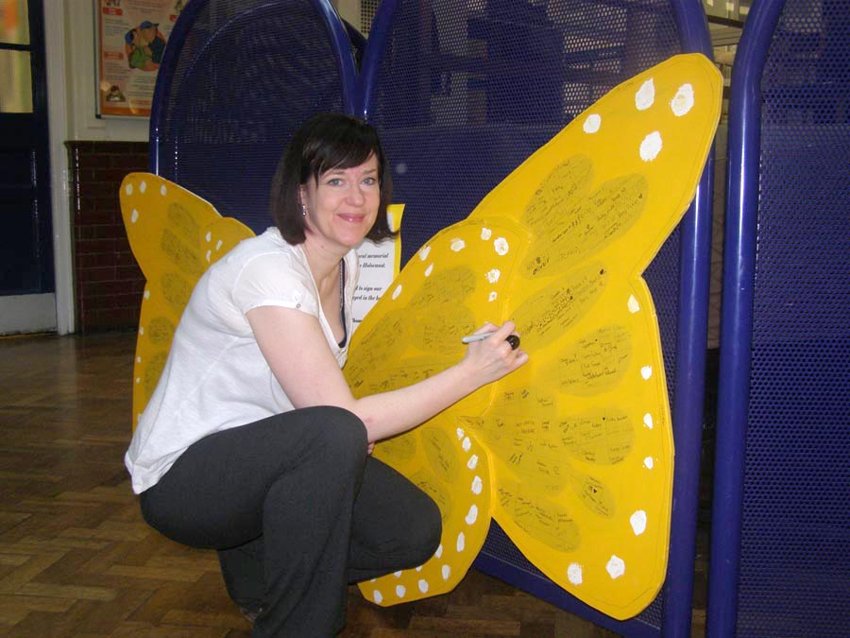 On January 27th 2012, BRGS students were treated to a visit from author Sophie McKenzie who spoke about the writing process and signed copies of her books. 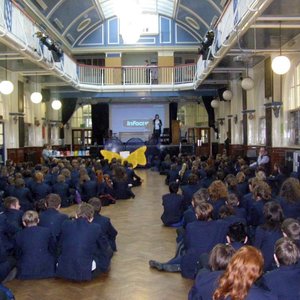 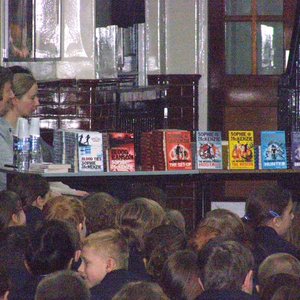 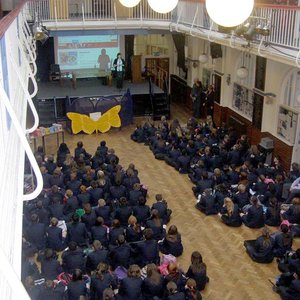 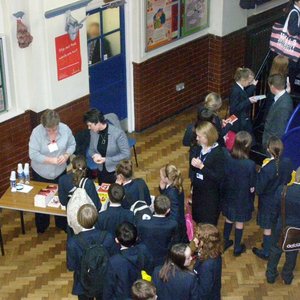 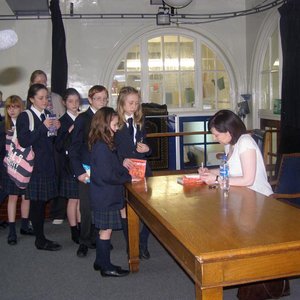 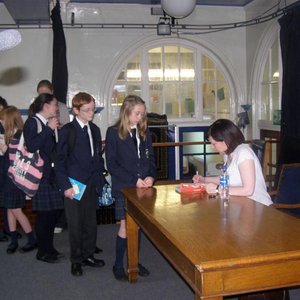 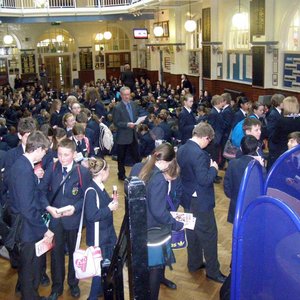 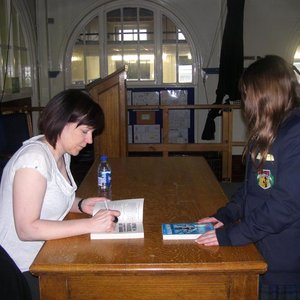 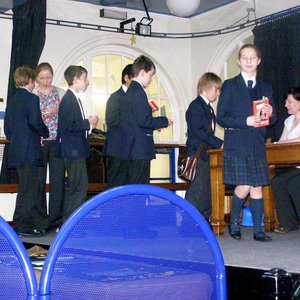 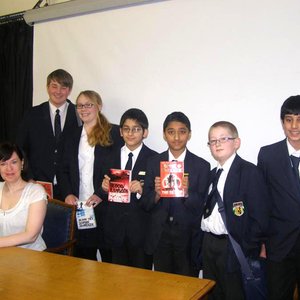 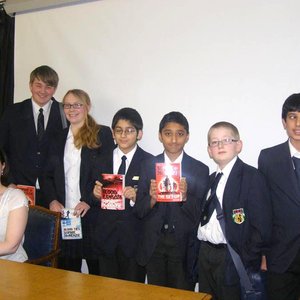 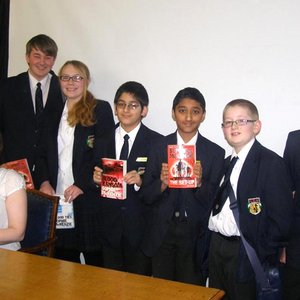 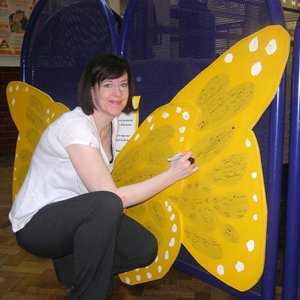 Sophie is pictured signing our butterfly.

Born and brought up in London, where she still lives with her teenage son, Sophie worked as a journalist and a magazine editor, but fell in love with writing after being made redundant and enrolling in a creative writing course. She burst into the publishing world with Girl, Missing her debut novel (published 2006), which tallied up numerous award wins nationwide.