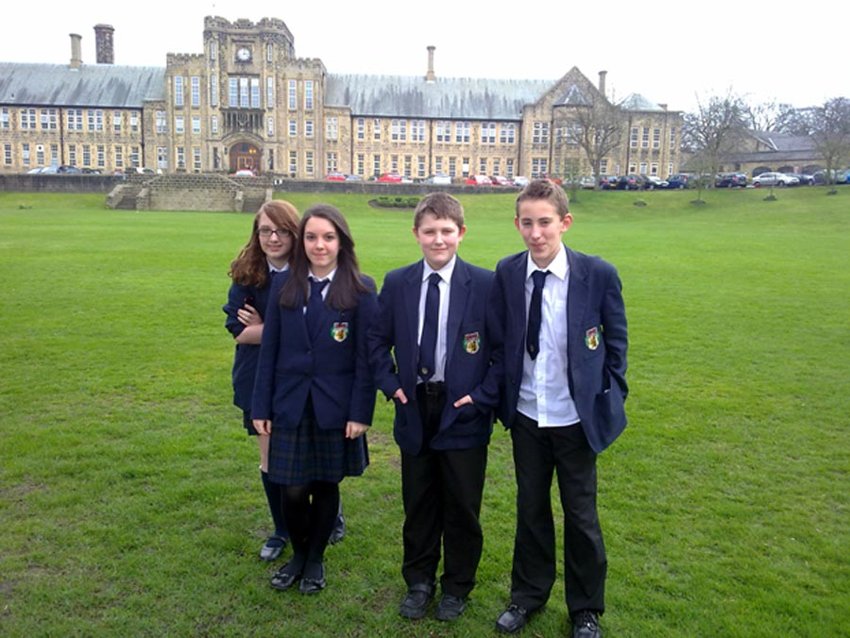 A team of pupils from Year 8 & 9 recently represented BRGS at a regional final of the UK Mathematics Trust Team Challenge.

Not only flying the flag for the school, but also for Lancashire, the team performed to an extremely high standard against other schools from Yorkshire, including the eventual winners, Heckmondwike Grammar.

BRGS finished in fifth place out of 22 schools, which was a wonderful achievement.

Maths teacher Mr Wilbraham said: "I am very proud of the performance of our students. They attempted each round of the competition with a high degree of ability and diligence and were determined not to give up on any of the problems.

They worked with a teacher from Titus Salt School in Saltaire for most of the day and he was most impressed with their teamwork, perseverance and mathematical aptitude.

The students were also a pleasure to be with throughout the day, although the boys found it hard to get a word in once the girls started talking on the journeys there and back."

Emily Stott (9N) said: "I really enjoyed the competition. I was a bit scared when we arrived as all the other teams looked so much cleverer than us, but once we got going we found we were just as able as they were.

" I enjoyed the final round, which was the relay race, most of all, as I found I could answer most of the questions and Harvey and Charlotte did all the running around!" 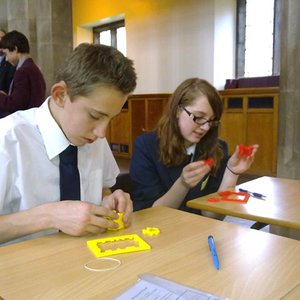 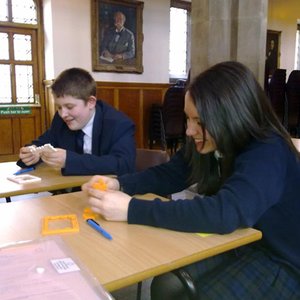 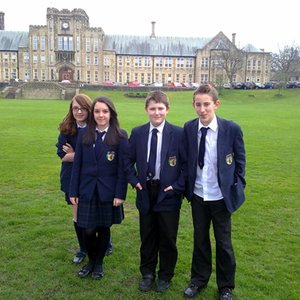 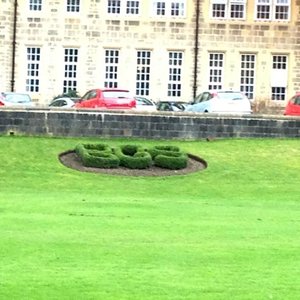 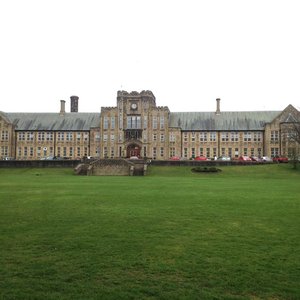