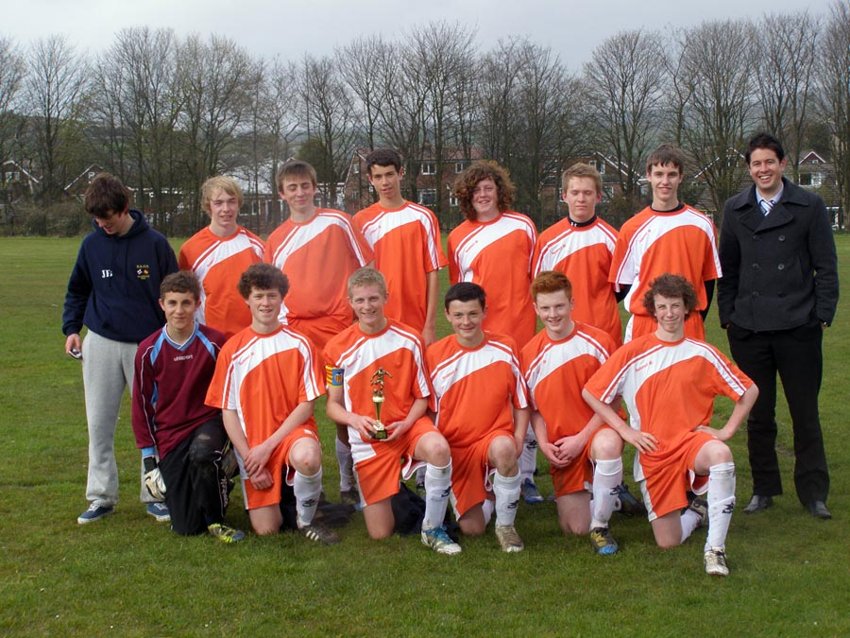 The Year 10 football team won the Rossendale football final against Whitworth on Thursday 22nd March for the fourth year in a row.

In the first half BRGS played some excellent football but could not make the breakthrough against a resilient Whitworth defence. However, just before half time the ball fell to Alex Jeffrey following a goalmouth scramble including two excellent saves from the opposing goalkeeper, and he made no mistake to slot home.

The second half was equally well matched, with BRGS spurning several chances to make the game safe but BRGS’s composed defence held on despite some late Whitworth pressure.

They now can look forward to facing the winners of the Pendle district competition. 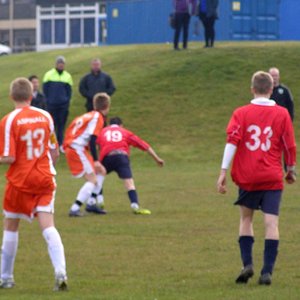 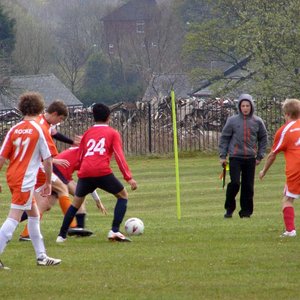 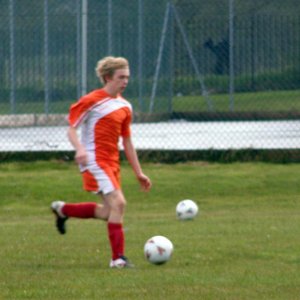 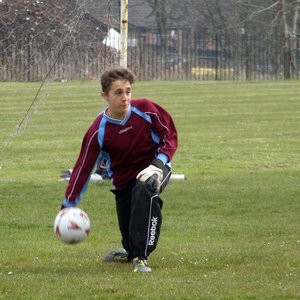 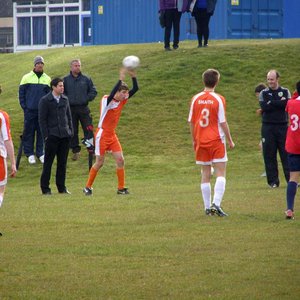 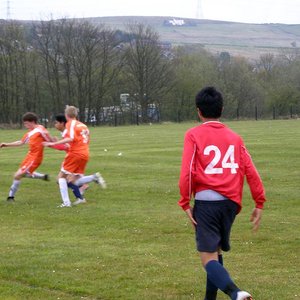 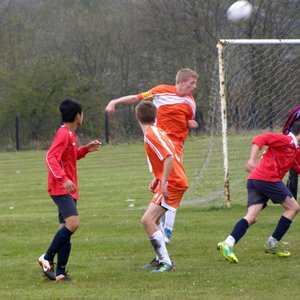 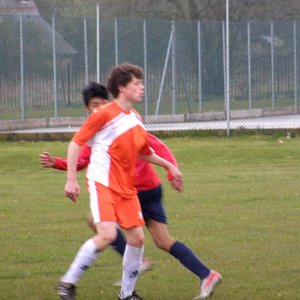 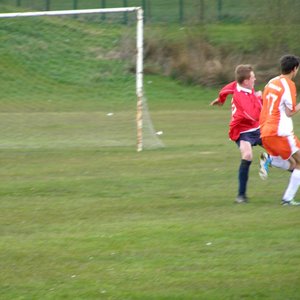 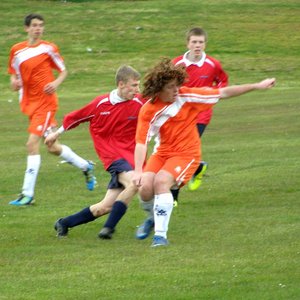 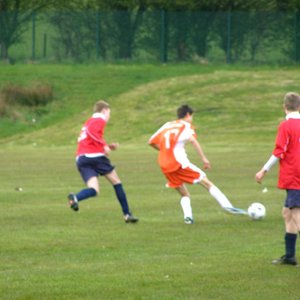 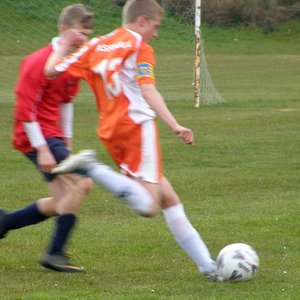 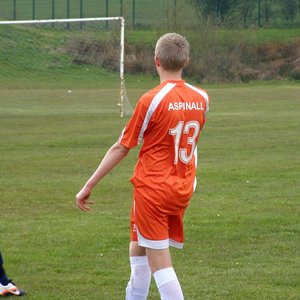 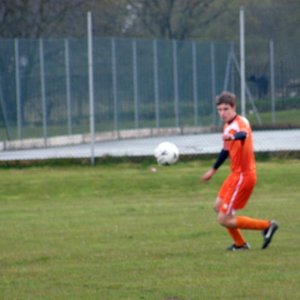 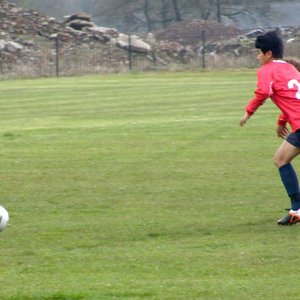 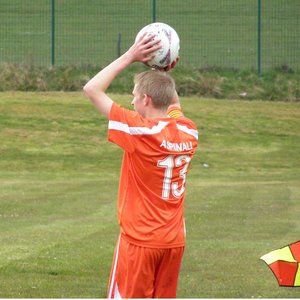 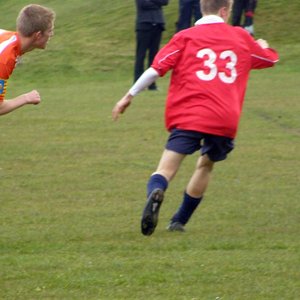 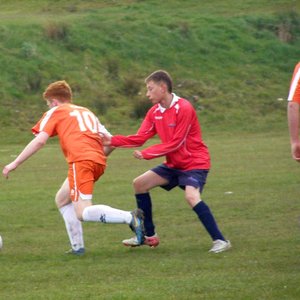 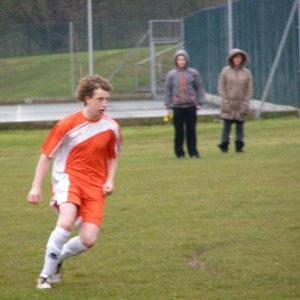 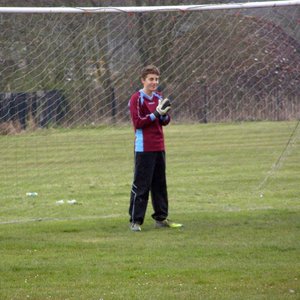 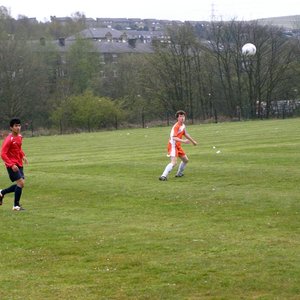 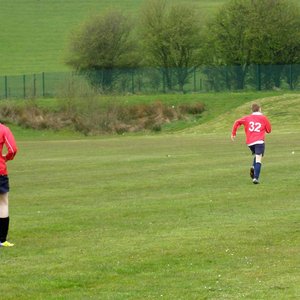 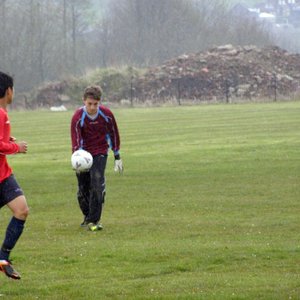 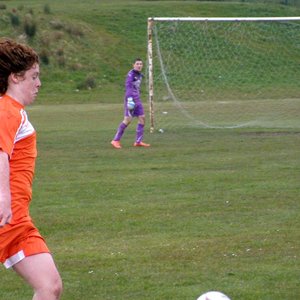 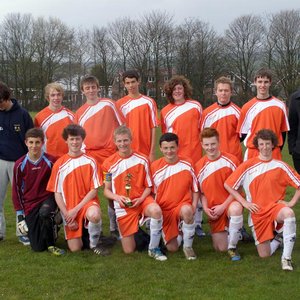 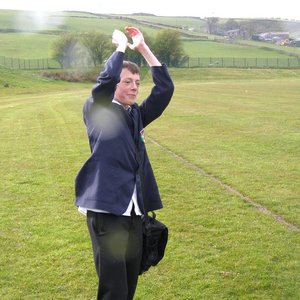