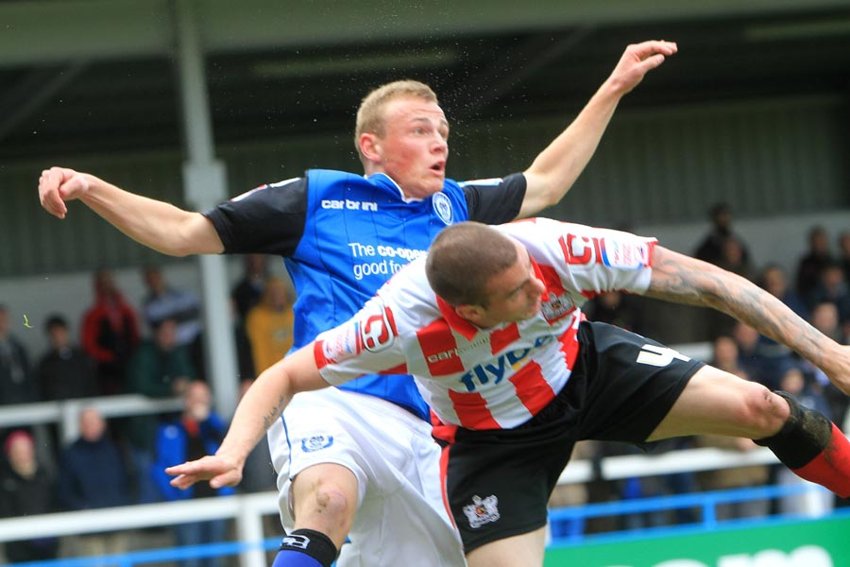 Former pupil Sam Minihan (2005-2010) made his first team debut for Rochdale Football Club on Saturday 14th April in their League One fixture at home to Exeter City.

Wearing squad number 19, Sam played at right-back as Dale came from 2-0 down to win the game 3-2.

To cap a perfect day, he was also voted Man of the Match by the Match Sponsors.

Sam is believed to be only the second ex-BRGS pupil to play in the Football League, the first being former Crystal Palace and Manchester City goalkeeper Carlo Nash. 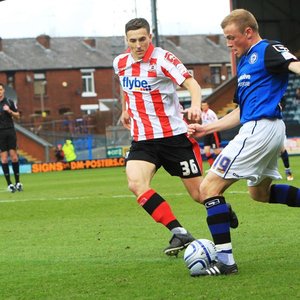 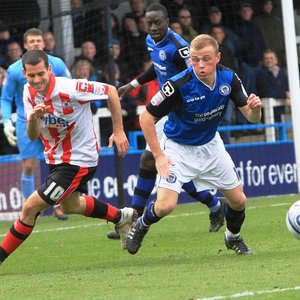 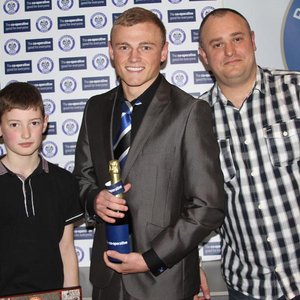