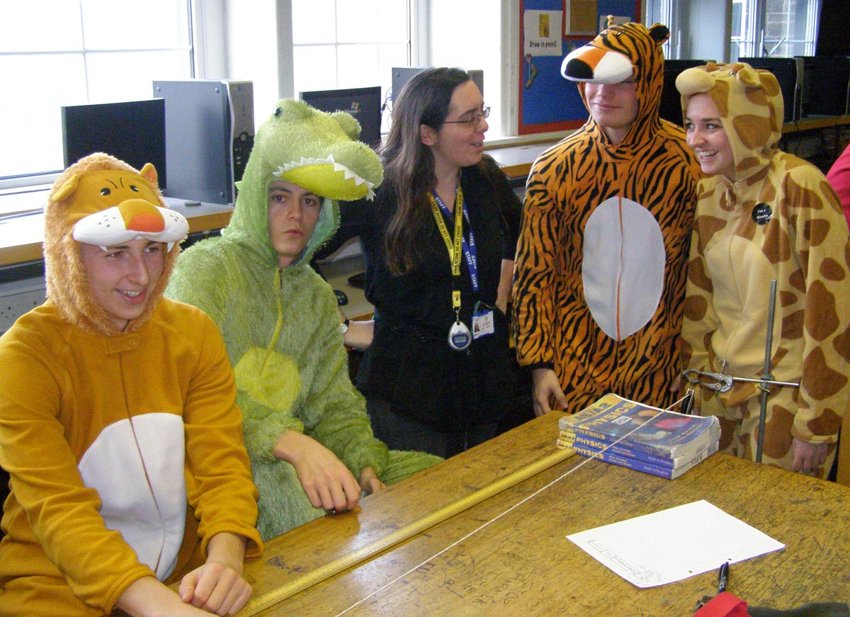 On Friday November 16th 2012 students at BRGS participated in a number of events to raise money for the BBC Children In Need appeal 2012.

These included a non-uniform day, sixth formers dressing in animal costumes and pyjamas and the holding of an auction where lower school students bid to have members of the sixth form provide for their every whim for a day either by helping out with homework or going to the shops for them.

Sixth formers with a car were especially popular as they could be sent to fast food establishments such as McDonalds! 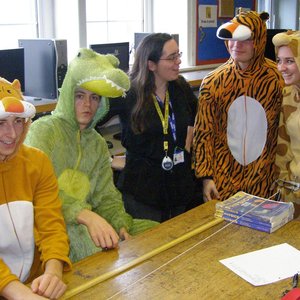 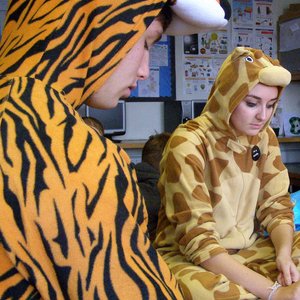 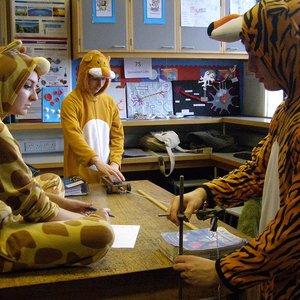 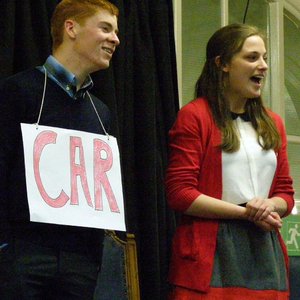 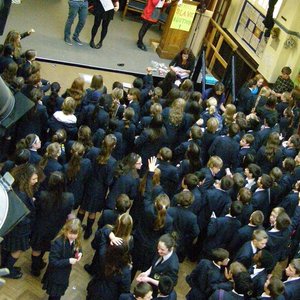 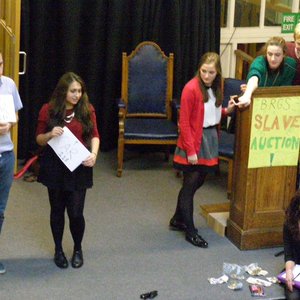 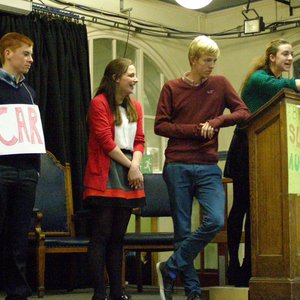 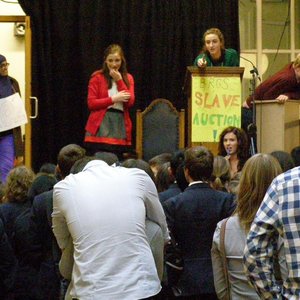 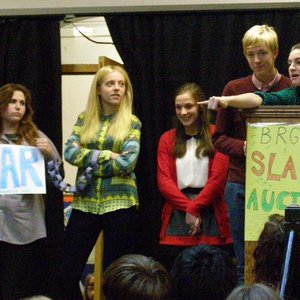 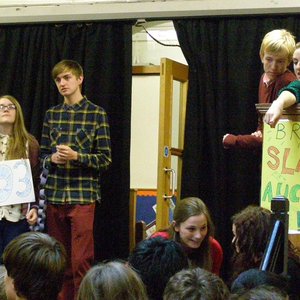 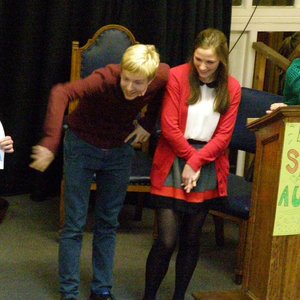 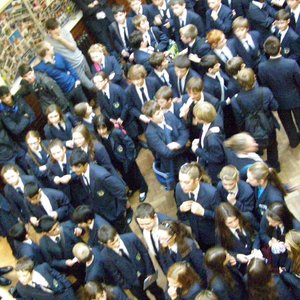