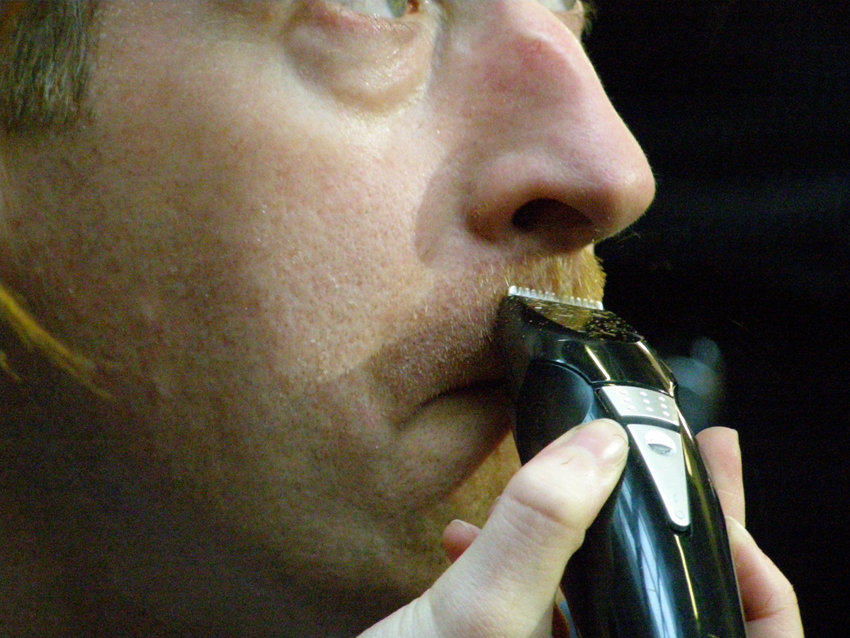 The Movember charity involved growing moustaches for the month, in aid of testicular and prostate cancer charities.

A vast variety of styles led to the team raising more than £600 for the cause, with donations still coming in.

As well as private sponsorship, the team have held a Movember ‘Must Dash’ race for pupils at the school and sold stickers for donations towards charities that are close to many of the teachers’ hearts.

Extra special mentions go to Mr Wilkinson, who won 'best moustache' as voted for by pupils, Mr Scott who auctioned off the opportunity to shave his moustache on the final day and Mr Gray, who kept his promise that he would dye it red if he reached £50 in a week. 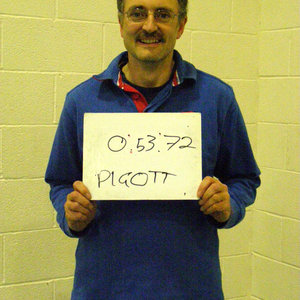 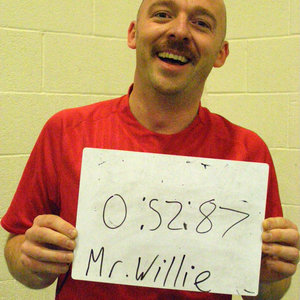 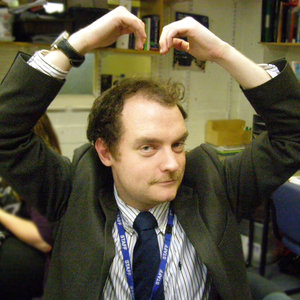 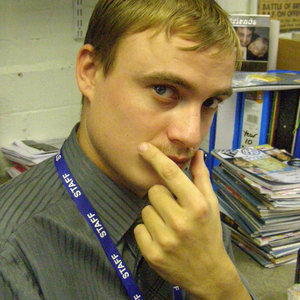 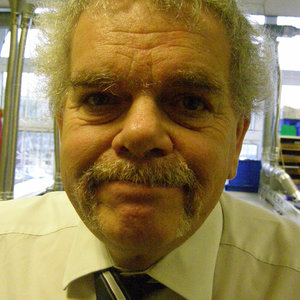 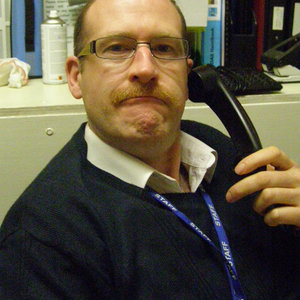 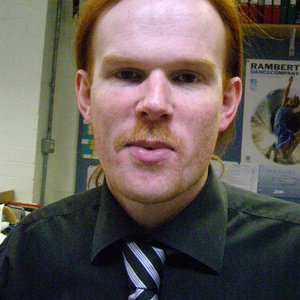 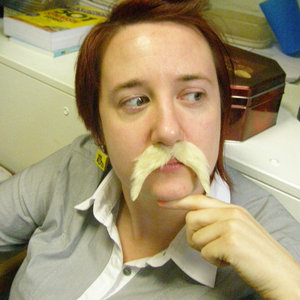 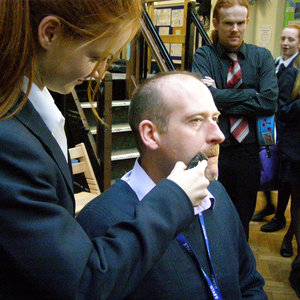 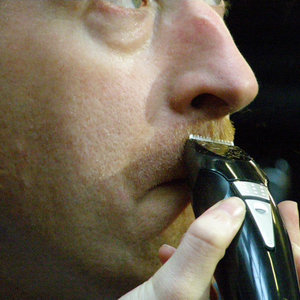 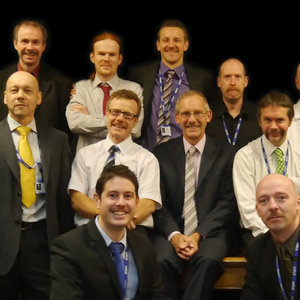 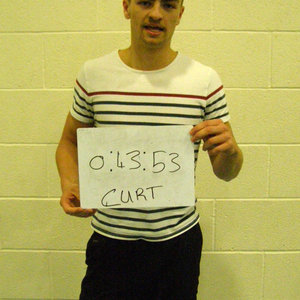 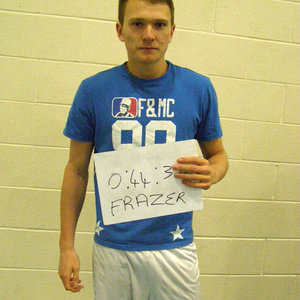 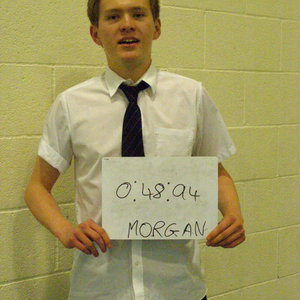 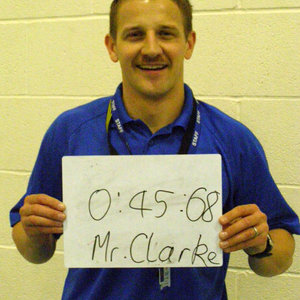