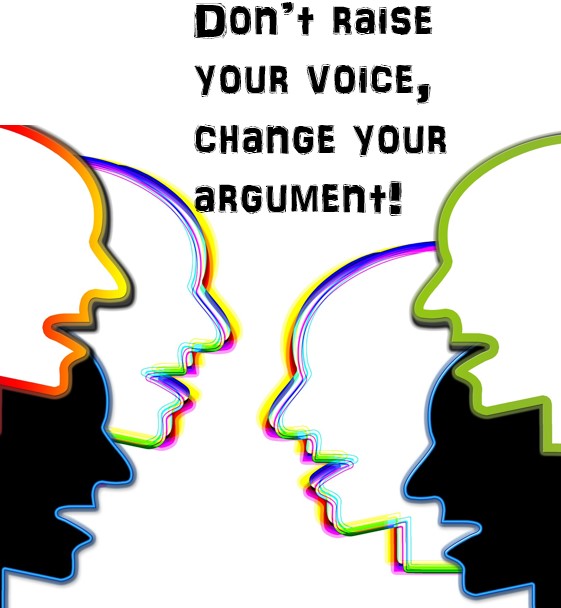 On the 27th February, four sixth form students participated in the annual Cambridge Schools' Debating Competition.  Many of the BRGS students had limited debating experience and performed exceedingly well under the tough and pressurised Zoom debate.  Starting at 9.15 am, the day did not conclude until 6 pm and consisted of four unseen motions to debate. Each team was given 15 minutes to prepare their individual five minute speeches.

This house would make university admissions a randomised lottery.

This house would make voting compulsory.

This house would make parents pass a test before having children.

Out of approximately 100 participants our best-placed speakers came 8th and 12th and all of those participating did magnificently well given it was their first taste of debating. We also had a couple of students observing the debates and they will be ready and primed to participate in future debating competitions.  All in all, an excellent day in which BRGS students demonstrated their critical reasoning and persuasive skills.